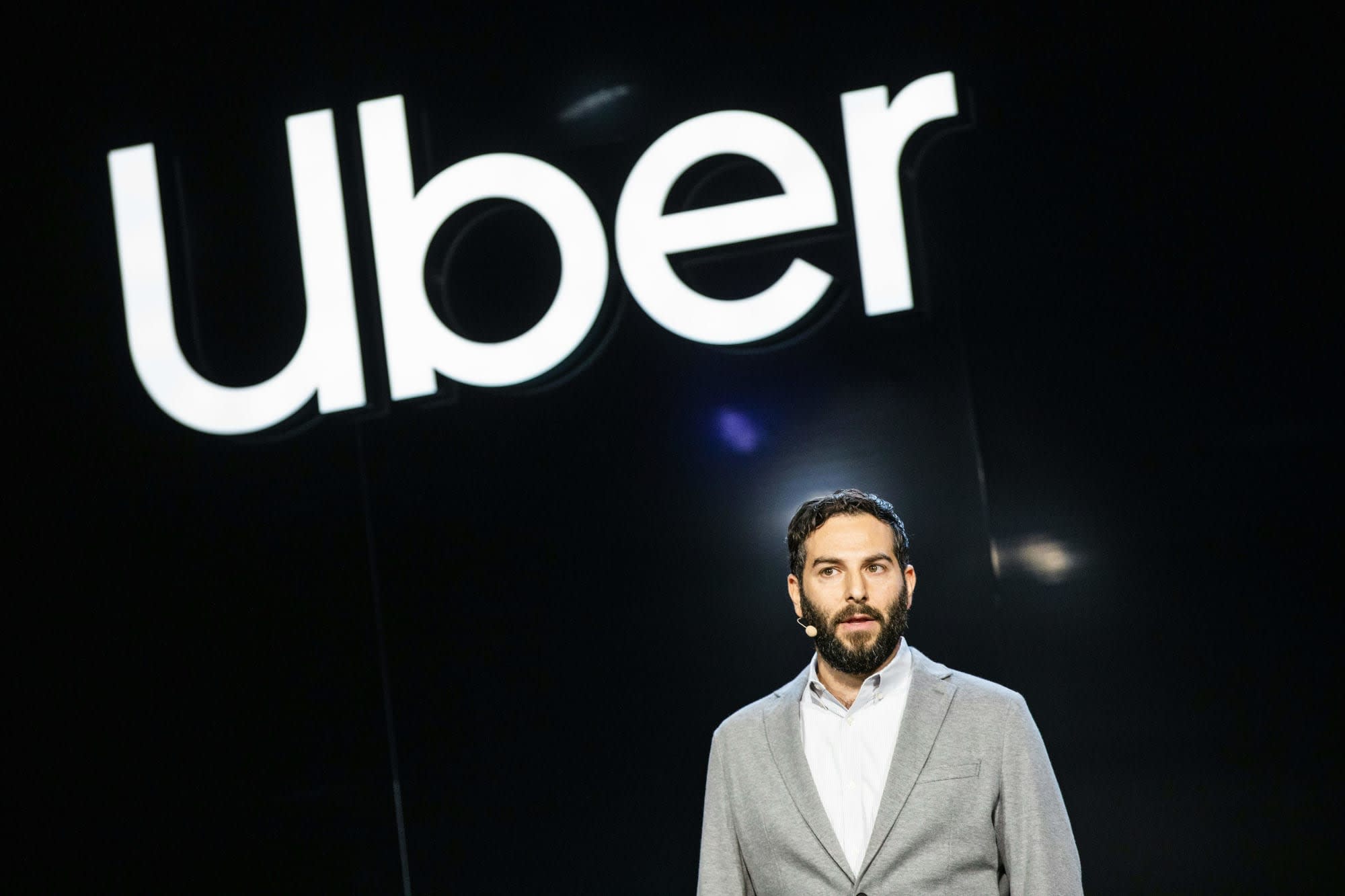 Uber has faced significant criticism for its approach to rider safety, particularly regarding the issue of sexual assault complaints from riders against drivers. Recently, the company reportedly told its staff not to disclose assault reports to the police, kicking off another storm of controversy. Now, the company is making efforts to make riders feel safer by reportedly testing a feature which lets them record audio from their smartphone and send it to Uber if they feel uncomfortable during their trip.

The record audio feature was uncovered by Jane Manchun Wong, a researcher who reverse-engineers apps to find new features and who has a track record of accurate findings. She announced the finding on Twitter but says she didn't test out the new feature because she was on an actual Uber ride when she found it.

Uber is testing "Record Audio" in case the rider is uncomfortable with the ride pic.twitter.com/btC5C0F3CN

Uber has made previous efforts to introduce safety measures like the RideCheck feature which summons help in the case of an emergency. The new record audio feature seems to be an effort along a similar line, putting safety tools within the app itself. Chinese ride-hailing company Didi Chuxing introduced a similar audio recording feature following the rape and murder of two female passengers.

Source: Jane Manchun Wong
In this article: audio recording, gear, safety, transportation, Uber
All products recommended by Engadget are selected by our editorial team, independent of our parent company. Some of our stories include affiliate links. If you buy something through one of these links, we may earn an affiliate commission.