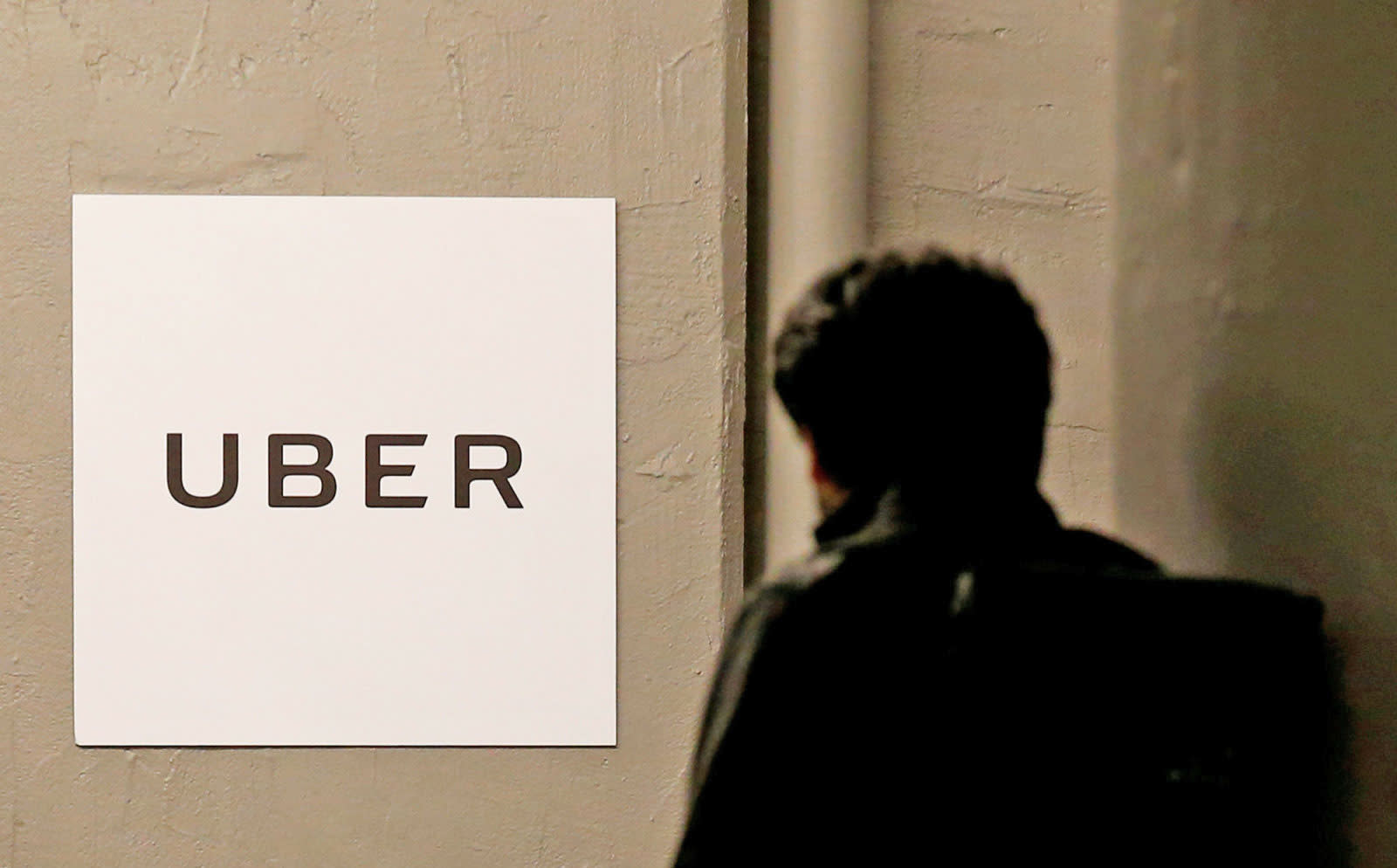 It's no secret that Uber has been grappling with numerous sexual assault complaints against its drivers, but the company hasn't exactly been forthcoming when it comes to the number of cases it's facing. A CNN investigation has revealed, though, that at least 103 Uber drivers in the US have been accused of and sued over sexual assault and abuse over the past four years. The publication reviewed court documents and police reports from 20 states for the investigation, which has also revealed that at least 31 drivers have been convicted. Their crimes range from forcible touching and false imprisonment to rape.

Most of the victims involved in the 103 cases were inebriated or had a few drinks, at least, which is why CNN put a spotlight on how Uber markets itself as a safe way to go home in its report. The ride-hailing giant aired ads that show women taking an Uber for nights out. It even teamed up with Mothers Against Drunk Driving to launch a designated driver campaign urging women to take an Uber instead of driving under the influence.

While 18 of the 103 cases have already been dropped or dismissed, it didn't include data on complaints that couldn't be verified with incident reports. And considering CNN was only able to look into 20 states' documents, that means Uber is likely dealing with a lot more than 103 cases.

An Uber spokesperson told Engadget that it has recently beefed up its safety approach by introducing an emergency button and a safety feature that lets you designate contacts to share trips with in its app. Uber will also start rerunning driver background checks on an annual basis and will keep an eye out for new criminal cases filed against its drivers.

"These stories are horrific and our hearts go out to the victims. We worked with CNN to understand their findings and determined that Uber did 2.4 billion trips in the U.S. in that same period. But even one incident on our platform is too many which is why safety is Uber's top priority for 2018 and beyond. We recently strengthened our safety approach with new features including an emergency button, driver screening improvements, and the addition of the former Secretary of Homeland Security to head up Uber's Safety Advisory Board. This is just a start and we are committed to doing even more."

Uber isn't the only ride-hailing firm facing these issues, though: CNN also found 18 cases accusing Lyft drivers of sexual assault over the past four years.