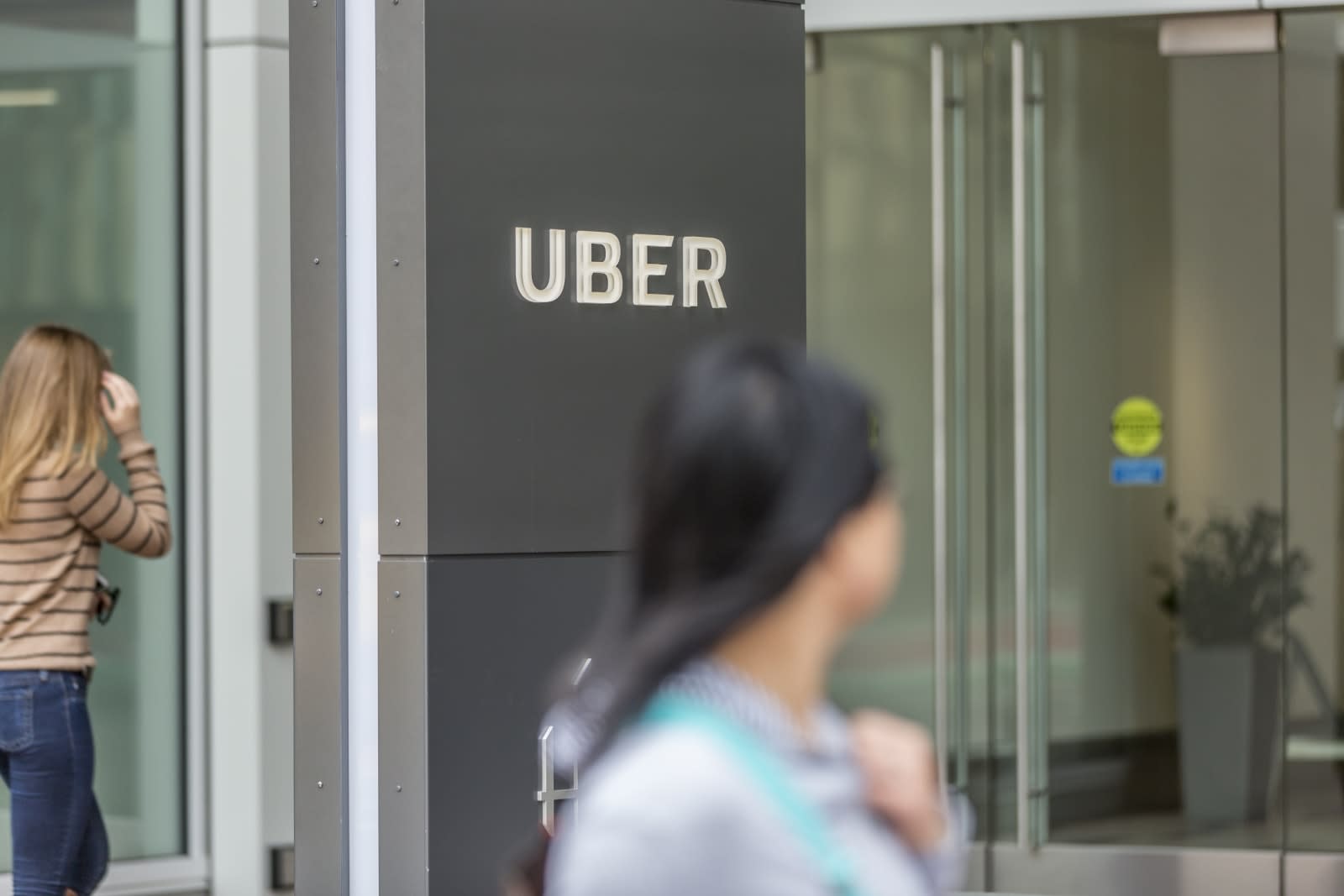 Uber is facing yet another lawsuit, this time in response to alleged rapes two unidentified women suffered when taking an Uber. According to a report at Recode, the plaintiffs of this class action suit seek compensation for the sexual assaults as well as an injunction to force the ride-sharing company to improve its background checks.

As Recode reports, the complaint states that the plaintiffs were misled to believing that Uber drivers would safely take them to their destinations, and that the company engaged in "unlawful" and "fraudulent" conduct to misrepresent the safety of such transport. Focusing on background checks, the lawsuit argues that Uber has created a system within which "bad actors can gain access to vulnerable victims." It further says that Uber targets intoxicated passengers as a safe ride for riders who have been drinking.

Complaints about the validity of Uber's background checks is nothing new, of course. Los Angeles and San Francisco sued the company a couple of years back, alleging that Uber missed criminal records for drivers with serious crimes in their past. The company was banned in New Delhi as a result of an alleged rape in that Indian city, and Massachusetts denied licenses to more than 8.000 Uber (and Lyft) drivers based on more stringent guidelines in the state.

The latest lawsuit argues Uber's screenings for drivers only goes back seven years, reports Recode, mostly because the system Uber uses relies primarily on credit reporting systems. Other background checks, like fingerprinting, says the complaint, would go further back. Recode says that the plaintiffs are also asking for Uber to perform six month criminal checks, bar registered sex offenders and people with rape or assault convictions from driving for the company, no matter how far back the records go.

Update: An Uber spokesperson responded to our request for comment with the following statement:
"Uber received this complaint today and we are in the process of reviewing it. These allegations are important to us and we take them very seriously."

In this article: assault, backgroundchecks, criminal, gear, lawsuit, Lyft, rape, ride-sharing, transportation, Uber
All products recommended by Engadget are selected by our editorial team, independent of our parent company. Some of our stories include affiliate links. If you buy something through one of these links, we may earn an affiliate commission.