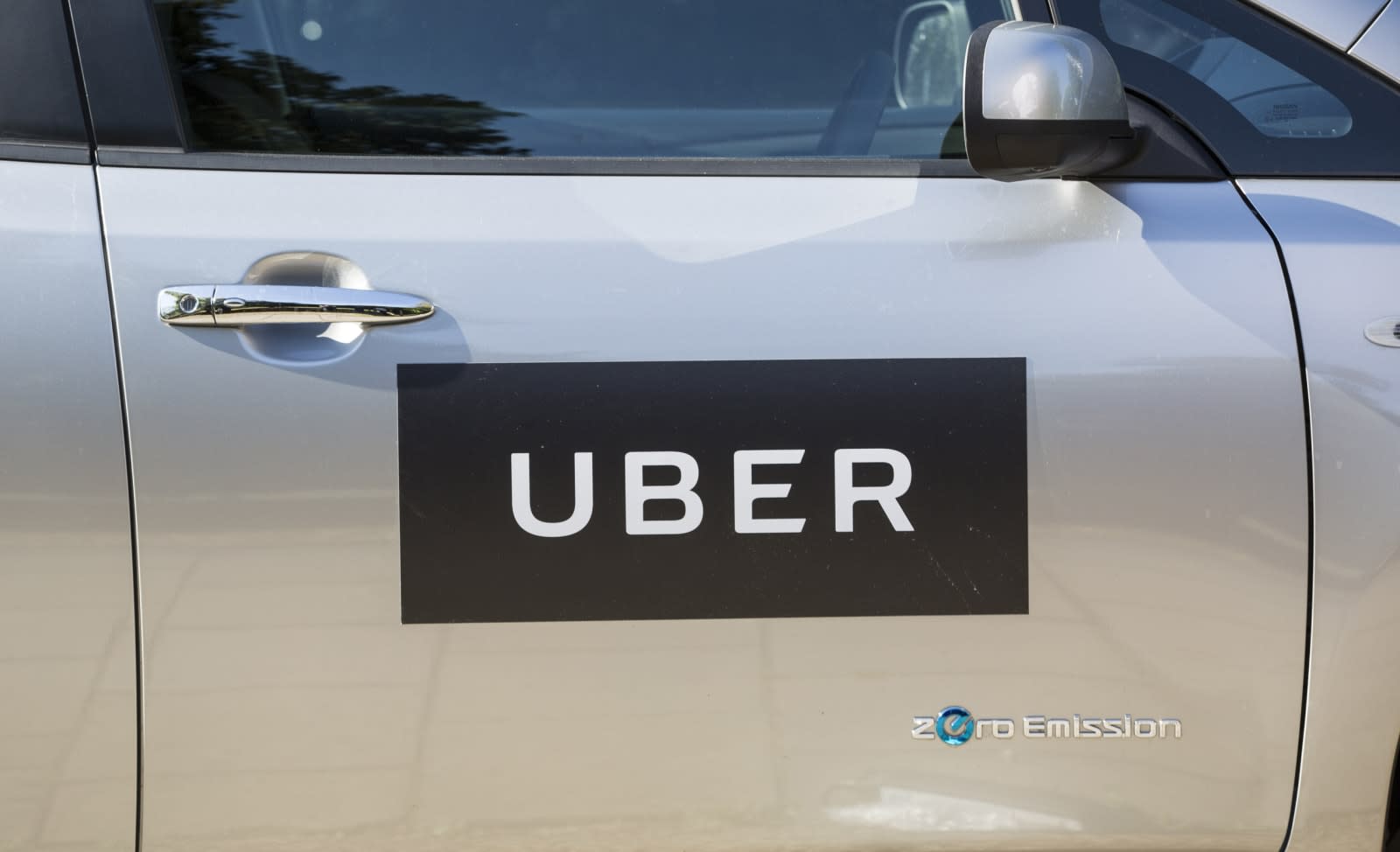 Uber has faced numerous sexual assault charges against its drivers in its time, but has repeatedly assured its users that it's taking steps to strengthen security for riders. Now, The Washington Post has revealed that despite these measures, Uber's customer service department is reportedly skewed in favor of the company, no matter how serious the complaints -- the majority of which involve sexual assault.

According to The Washington Post, a number of Uber's Special Investigations employees have come forward to reveal that they are forbidden from contacting the police or advising victims to pursue legal advice following an instance of assault. Meanwhile, the company has a generous three-strikes system which keeps drivers on the road long after they've been accused of a serious offence. One New York driver allegedly made three separate sexual advances on riders but was allowed to continue working until a fourth incident, when a rider claimed she was raped, the investigators say.

Further, in the event that a driver is blocked from the platform, Uber doesn't share its information with police, background check firms or other rideshare companies, leaving the driver open to employment with other companies where passengers may be at risk. According to Tracey Breeden, Uber's global heal of women's safety, this particular policy is designed to be "survivor-centric," allowing the complainant to "own their story" and make their own decision about contacting the police.

"At the end of the day, we're not the judge and jury to determine whether a crime has occurred," she continued. "We're here to gather information, make a business decision. We're not law enforcement."

Uber has repeatedly tried to distance itself from the legal concerns of both its drivers and riders, asserting that as a technology platform -- a middleman -- it can't be held accountable for what happens during a ride, and that as drivers are independent contractors and not employees it's not responsible for their actions. These questionable policies are not exclusive to Uber, however. Lyft has also faced multiple lawsuits over conduct during rides, and as The Washington Post reports, interviews with Lyft employees also indicate that the company wants to limit its liability for rider and driver interactions.

Uber has implemented a number of safety measures in recent times, but if these fresh reports are true, it appears the company's controversial approach to passenger safety is very much ingrained in its ethos, and its safety features only pay lip service to concerned customers and stakeholders. Indeed, cities around the world are revisiting their attitudes to the company in light of the many allegations it faces. In London, for example, the firm has been granted a two-month extension on its right to operate while Transport for London ultimately decides whether to grant them another five-year license, or ban them from their most important European market altogether.

In this article: allegations, business, contractor, crime, driver, employee, gear, London, passenger, rideshare, security, services, sexual assault, Uber, victim, tomorrow
All products recommended by Engadget are selected by our editorial team, independent of our parent company. Some of our stories include affiliate links. If you buy something through one of these links, we may earn an affiliate commission.
Share
Tweet
Share