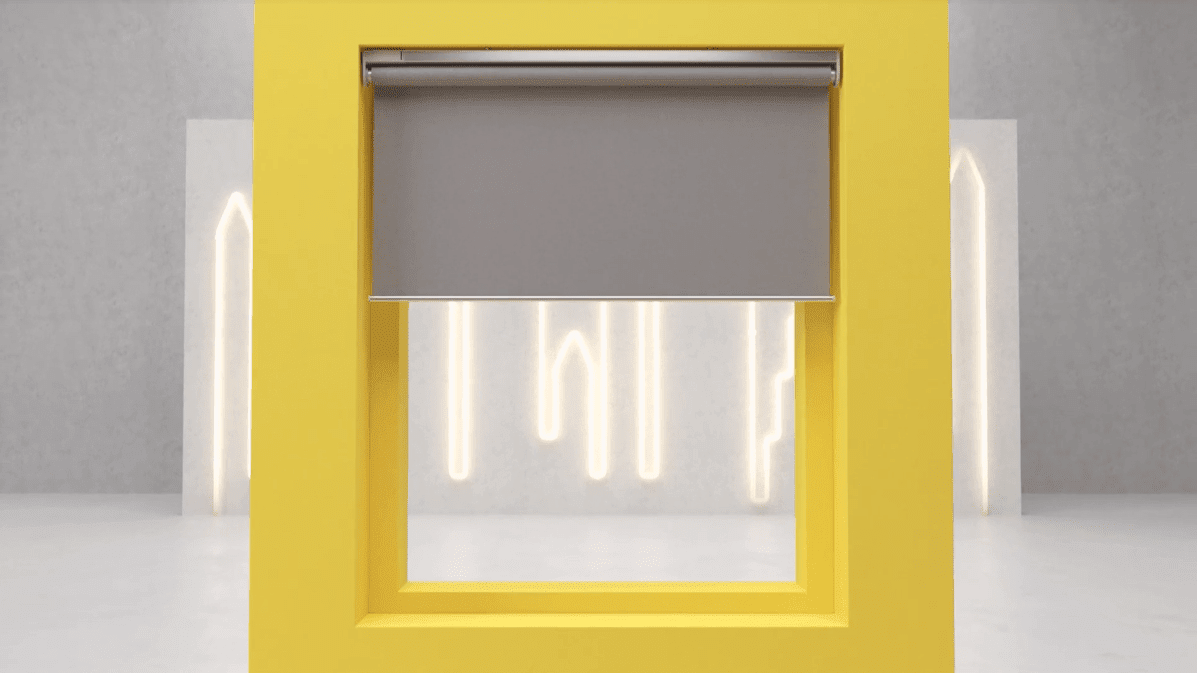 Ikea is once again delaying the US launch of its FYRTUR blackout smart blinds. In a statement to The Verge, a spokesperson for the company said Ikea will release the blinds stateside "later this year." Ikea didn't tell the website why it was delaying the blinds again, nor did it provide a revised date.

This is effectively the second time Ikea has delayed launching the FYRTUR blinds in North America. The company had initially planned to release them in the US on April 1st. Ikea then pushed them back to October 1st, so that it could integrate Alexa, Siri and Google Assistant at launch, instead of in a later software update.

If you've been patiently waiting to buy Ikea's smart blinds, what's likely to make this delay even worse is that they're already available to purchase in Europe. As The Verge notes, you can buy the FYRTUR blinds if you live in the UK, and they're even available for home delivery. If there's an upside to the situation, it's that they're at least available somewhere in the world, which means they won't become vaporware.

Source: The Verge
In this article: alexa, delay, gadgetry, gadgets, gear, Google Assistant, ikea, siri, smart blinds, smart home
All products recommended by Engadget are selected by our editorial team, independent of our parent company. Some of our stories include affiliate links. If you buy something through one of these links, we may earn an affiliate commission.