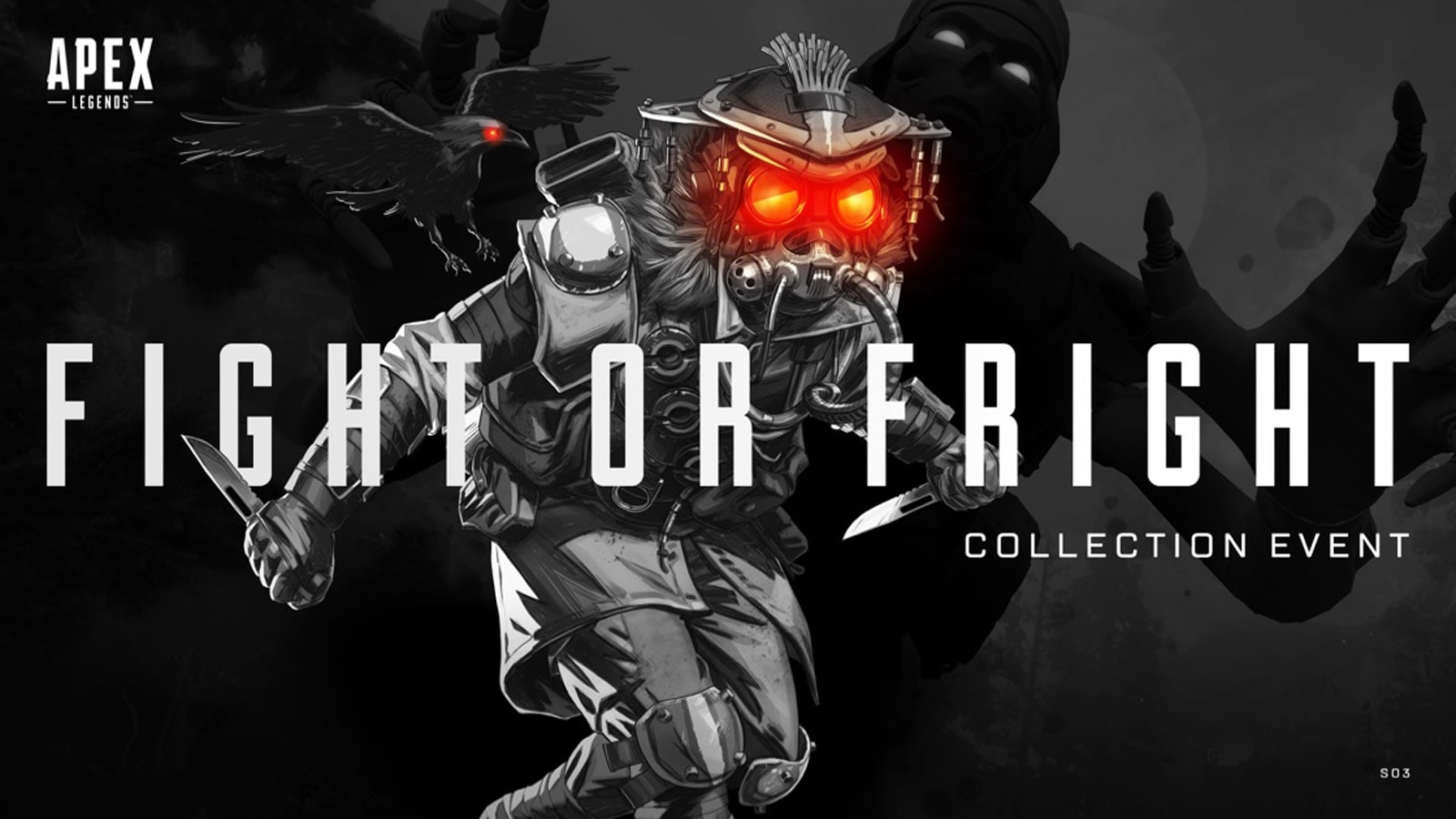 Don't despair if you miss Apex Legends' solo mode -- it's coming back, if not quite in the same way. Respawn and EA are running a Halloween-themed Fight or Fright event between October 15th and November 5th, and its centerpiece is a limited-time Shadowfall mode that has 35 players squaring off in a nighttime version of Kings Canyon (which is also back following the new map release). It's not a typical battle royale, however. Anyone who dies joins an undead "Shadow Squad" that only has high-powered melee attacks, and the last 10 living players have to make it to an evacuation ship while the undead hordes try to stop them.

This being Apex, you can also expect a string of event-oriented cosmetics, including appropriate character skins (such as a Frankenstein's-monster version of Gibraltar) and two intimidating weapon skins. Also, Respawn is changing how you unlock the Heirloom item this time around. If you unlock all 24 of Fight or Fright's items (using free currency, paid currency or simply picking it up at random), you get a Lifeline Heirloom set for free. It'll show up in Apex Packs after the event.

While this isn't the straightforward solo option many would crave (or differently-sized squads, for that matter), it does suggest that the developers are aware of the appeal. We wouldn't be shocked to see solo mode become a mainstay feature at some stage.

Source: EA
In this article: apex legends, av, battle royale, ea, games, gaming, halloween, personal computing, personalcomputing, ps4, respawn, respawn entertainment, xbox one
All products recommended by Engadget are selected by our editorial team, independent of our parent company. Some of our stories include affiliate links. If you buy something through one of these links, we may earn an affiliate commission.