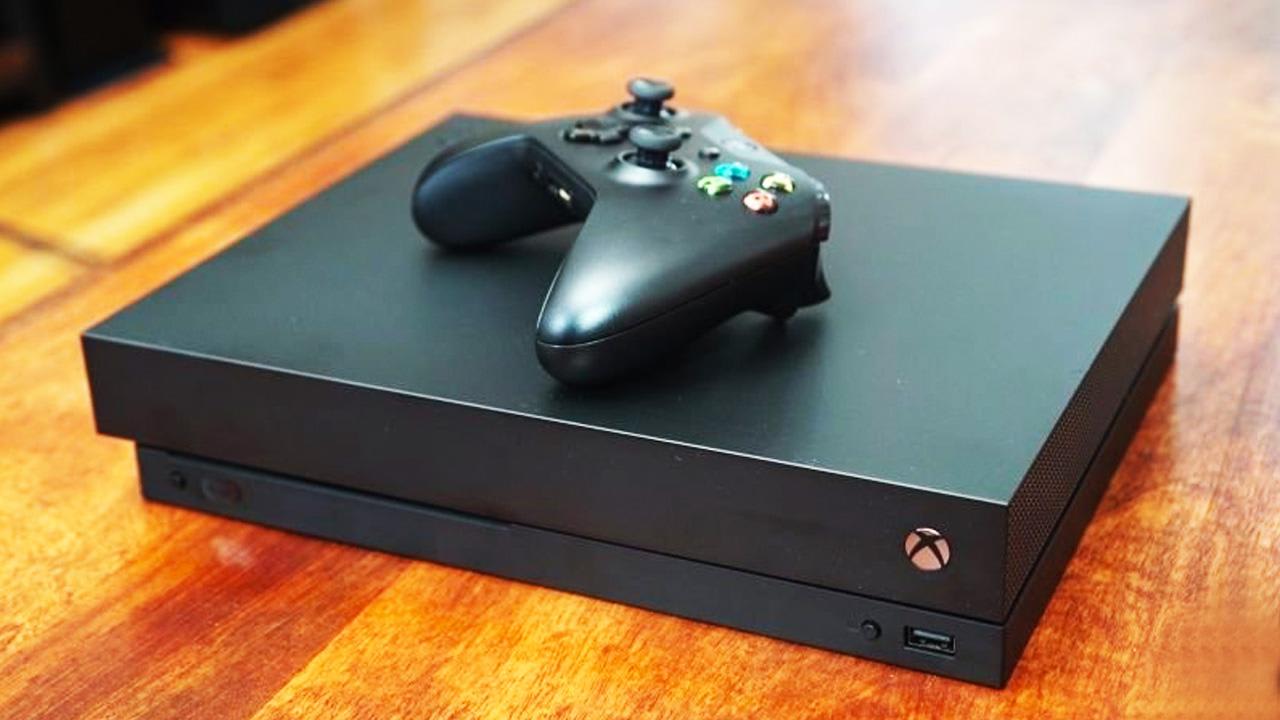 Just when it seemed Microsoft's plans for Project Scarlett, its next-generation Xbox console, were getting simpler, there's a new wrinkle to the narrative. According to Kotaku's Jason Schreier, Microsoft is working on a more affordable, disc-less version of the device codenamed "Lockhart."

Unpacking what that means requires a short history lesson. Back when rumors of Project Scarlett first started to trickle out in 2018, publications like Thurrott suggested that Microsoft planned to release two devices: "Anaconda," a traditional console with high-end specs; and "Lockhart," a cheaper cloud-based device with minimal local computing capabilities. The pitch of Lockhart, at least at the time, was that it had just enough processing power to handle "specific tasks like controller input, image processing and importantly, collision detection." In this way, the console would allow you to stream a game without any of the usual drawbacks associated with the tech like input delay. In later reports, the focus of Lockhart seemed to shift from a cloud streaming device to a more traditional console.

The important development is that when Microsoft finally shared official details on Project Scarlett at its recent E3 keynote in June, Xbox chief Phil Spencer didn't mention a cheaper console at all. In fact, when he was subsequently asked about the possibility of multiple Project Scarlett consoles by Business Insider, he said, "Last year we said consoles, and we've shipped a console and we've now detailed another console. I think that's plural." Subsequent reporting by The Verge suggested Microsoft scrapped plans for Lockhart several weeks before it announced Project Scarlett at E3.

Returning to today's report, it now seems Microsoft is once again at least considering a second version of Project Scarlett -- though that doesn't mean the two devices will come out at the same time next holiday season.

The device Schreier details in his report also sounds like the more traditional console that was a feature of later reports related to Lockhart. According to the developers he spoke to, they think of the console as the successor to the Xbox One S (as opposed to the console we know is coming at the end of next year, which they see succeeding the Xbox One X). One developer told Schreier Lockhart features similar specs to the PlayStation 4 Pro, though it reportedly includes a solid-state drive and a faster processor than any current generation console. Schreier adds Microsoft aims for the console to render most games at 1440p and 60 frames per second -- real-world performance may vary, however.

Importantly, Schreier doesn't say how much the console will cost, nor when Microsoft will release it. As usual with these types of reports, remember that things change -- if the mini-history lesson didn't make that clear already. Until Microsoft announces something, there's no guarantee that we'll see a more affordable version of Project Scarlett.

Source: Kotaku
In this article: AOLoriginals, daily show, engadget, Engadget Today, engadget video, entertainment, gaming, gear, Lockhart, microsoft, Project Scarlett, Xbox, Xbox One, Xbox One S, Xbox One X
All products recommended by Engadget are selected by our editorial team, independent of our parent company. Some of our stories include affiliate links. If you buy something through one of these links, we may earn an affiliate commission.