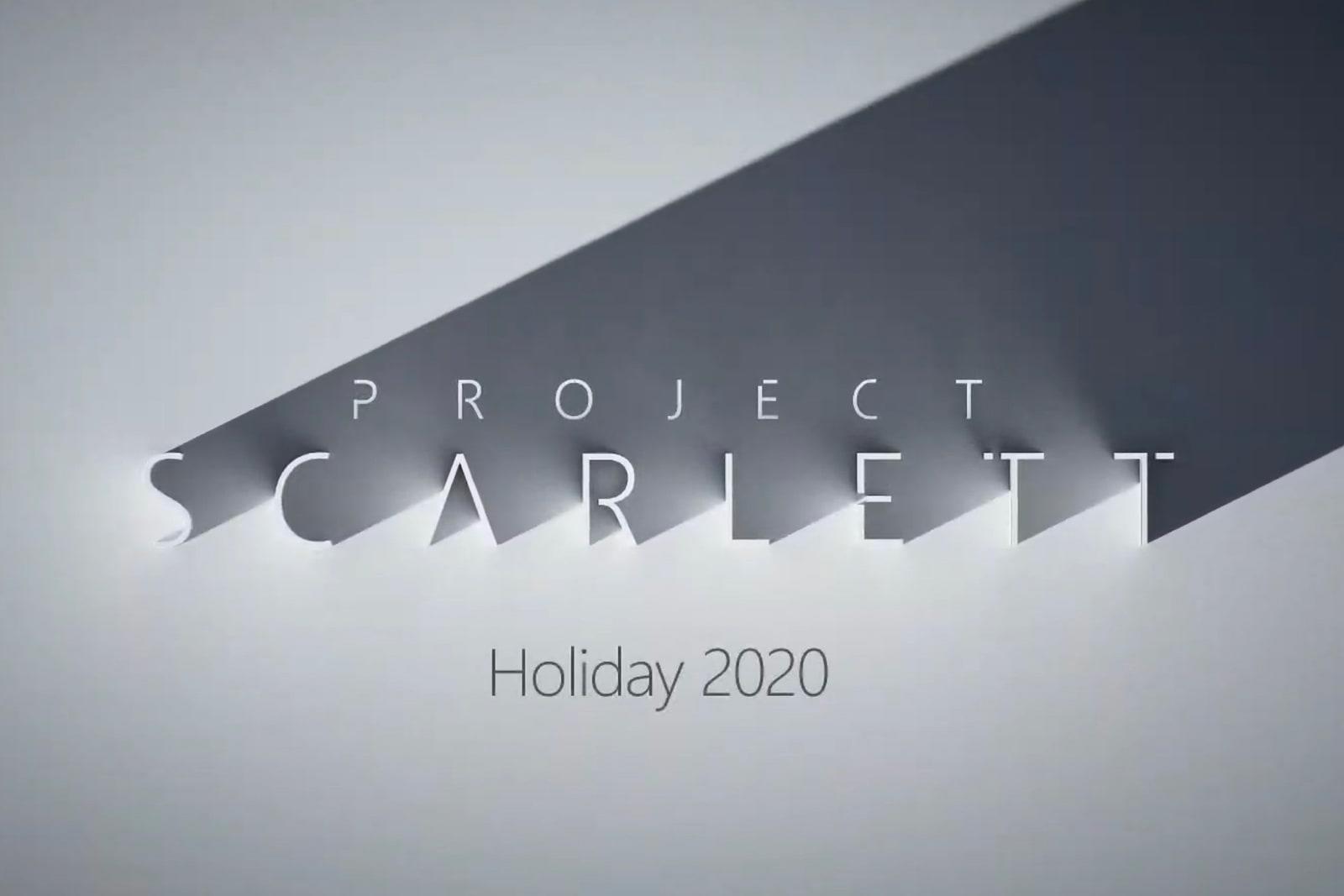 Microsoft is following through on its teaser for next-gen Xbox details, and it's clear the company is ready to take the PlayStation 5 head-on. The new system, nicknamed Project Scarlett, will use a custom variant of AMD's Zen 2 processor architecture with GDDR6 memory, with enough processing and graphics power to handle 8K (presumably not for most, if any, games), real-time ray tracing and 120 frames per second performance. It'll also try to stamp out loading times with SSD storage that can serve as virtual memory.

It's four times more powerful than the Xbox One X, Microsoft claimed, with a 40-fold performance increase in storage speed over current generation consoles.

Oh, and in case you're wondering about the launch lineup? To no one's surprise, the system will debut in holiday 2020 with Halo Infinite as part of its initial catalog. It'll naturally support Microsoft's game streaming service, too. Microsoft clearly wants to come out swinging to make up for the Xbox One's rough start, and it might just stand a chance.

In this article: anaconda, av, console, e32019, games, gaming, gear, lockhart, microsoft, project scarlett, scarlett, video, video games, xbox
All products recommended by Engadget are selected by our editorial team, independent of our parent company. Some of our stories include affiliate links. If you buy something through one of these links, we may earn an affiliate commission.