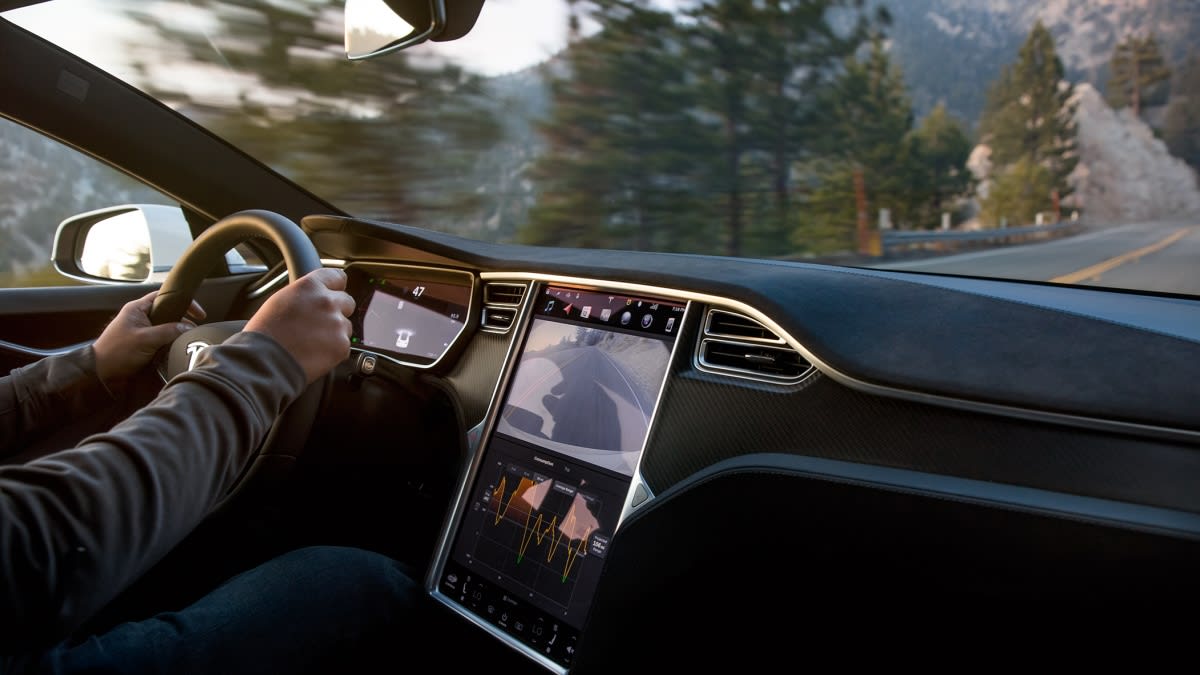 It's been a few months since Tesla's 10.0 update brought Cuphead, Netflix and YouTube to some of its in-car systems, and it appears more options are around the corner. Elon Musk tweeted tonight that a "holiday" update will add farming RPG Stardew Valley as a playable game, and include a Full Self-Driving "sneak preview," as well as other things.

Late last year, Tesla expanded testing of full autonomous features among employees, and Musk has continued to promise it will arrive for the customers who've ordered it on their existing cars to go well beyond the capabilities of its current Autopilot driver assist.

We've seen a lot of clips of the carmaker's sedans and SUVs roaming the roads without human input over the years, but if the beta expands beyond employees then such sights could become more common. Earlier this year Musk said Teslas would be capable of self-driving by the end of 2019 before robo-taxi Teslas are a thing in 2020, and there's not much time left to get that done.

Update: And if you'd like to know when it will arrive, in a subsequent tweet, Musk told a Tesla fan it "Needs a few more days of validation, then early access, then wide release."

Source: Elon Musk (Twitter)
Coverage: r/StardewValley
In this article: autonomous, autopilot, Elon Musk, full self-driving, gear, Model 3, Model S, Model X, Model Y, self-driving car, stardew valley, Tesla, transportation
All products recommended by Engadget are selected by our editorial team, independent of our parent company. Some of our stories include affiliate links. If you buy something through one of these links, we may earn an affiliate commission.