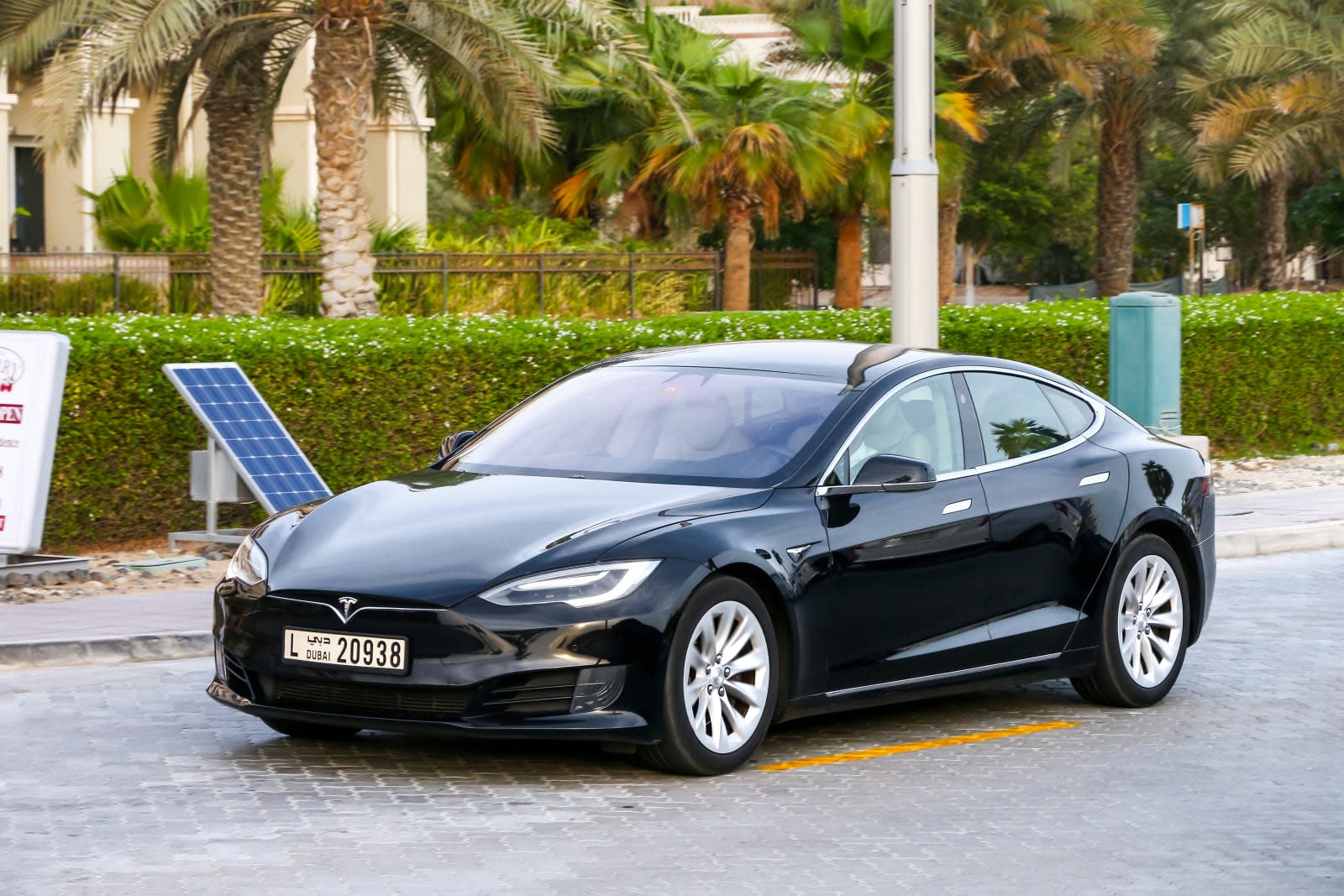 Tesla is looking for more people to test its new Autopilot hardware as part of its full self-driving system trials. According to Electrek, company chief Elon Musk has sent another email to employees in an effort to find a few hundred more internal participants for the system's beta testing period. It's part of the company's preparations for the launch of Hardware 3, which is a neural network computer the automaker designed to give its cars full self-driving capabilities.

Musk first issued a call for testers back in September, asking for between 100 and 200 volunteers to step forward and join the internal testing program. It's not entirely clear if he's only offering to equip newly purchased Teslas with a full-fledged autonomous system at no cost, since Electrek says the company will retrofit participants' cars with the new hardware.

The Full Self-Driving Capability package costs $8,000 on top of the price of the car itself. In his message to employees, Musk apparently reiterated that all employees and customers who ordered the package will get a free upgrade to Tesla's Autopilot Hardware 3 computer. The CEO said Hardware 3 has "over 1000% more capability than HW2 (Hardware 2)."

Tesla is asking hundreds of hours of driving feedback in return for the free installation, telling employees that this is the last time he's making the offer. Musk is apparently hoping to collect enough data to be able to develop and roll out features leading to full autonomy by the end of 2019. The CEO is known to be a bit too optimistic when it comes to timelines, though, so Tesla owners may want to temper their expectations.

"Tesla needs a few hundred more internal participants in the full self-driving program, which is about to accelerate significantly with the introduction of the Tesla designed neural net computer (known internally as Hardware 3). This has over 1000% more capability than HW2!

If you elect to participate in the program and provide feedback for improvement to the Autopilot team, the $8,000 cost of FSD will be waived. This is on a first to purchase basis and will close as soon as we have enough participants. this is the last time the offer will be made."

In this article: fullselfdriving, gear, tesla, transportation
All products recommended by Engadget are selected by our editorial team, independent of our parent company. Some of our stories include affiliate links. If you buy something through one of these links, we may earn an affiliate commission.