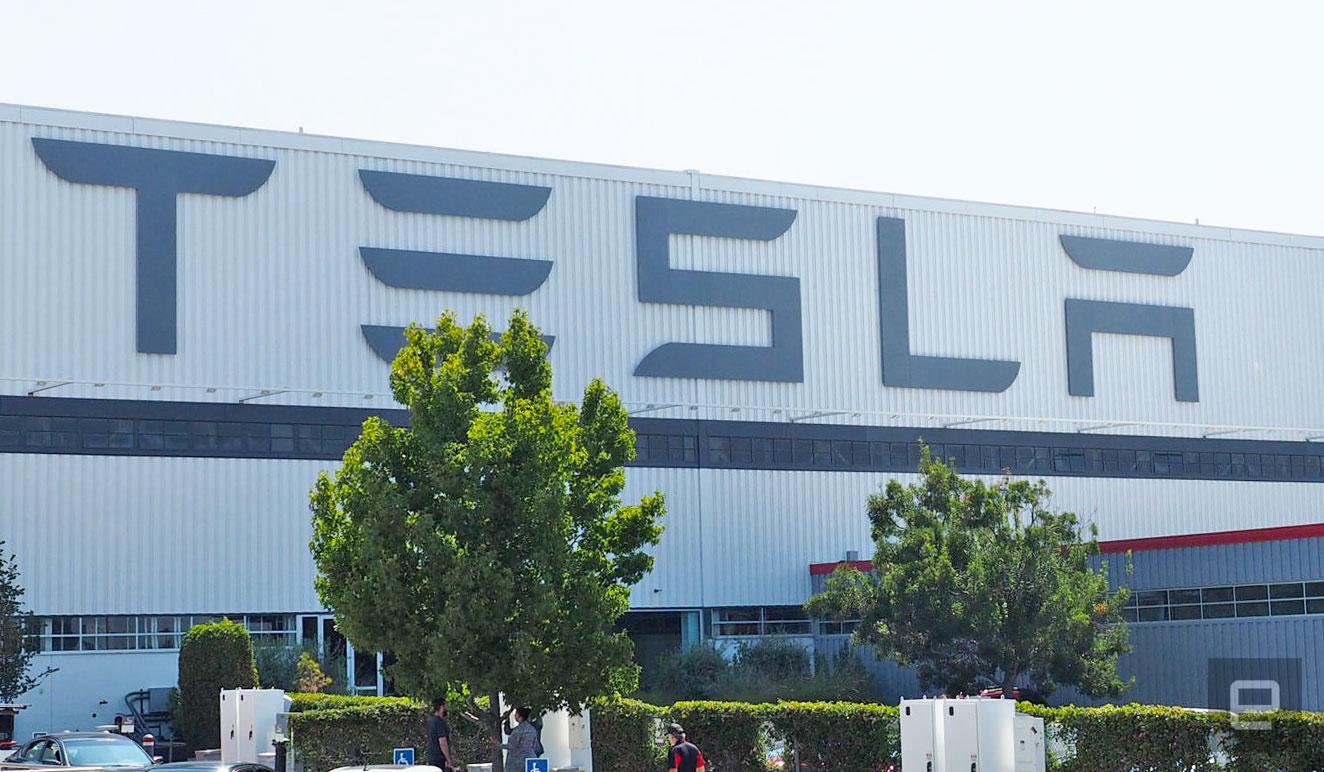 In a recent earnings call, Tesla CEO Elon Musk revealed the automaker has been 'stealth' developing a custom-built AI chip for at least two years.

The self-driving technology is to be used in Tesla's Model 3, Model X and Model S Autopilot systems, and according to Musk, it will give its autonomous cars additional processing power. Tesla Director Pete Bannon explained the new chip -- which will be incorporated in a third update for Tesla's Autopilot hardware -- is currently undergoing road tests. Unlike previous Autopilot versions which relied on NVIDIA GPUs, the upgraded hardware will reportedly process a lofty 2,000 frames per second -- a significant rise from 200.

Tesla has long entertained the possibility of manufacturing in-house AI chips for its autonomous EVs. Reports last year indicated the company would collaborate with AMD-spawned GlobalFoundries to kickstart production, but a spokesperson quickly denied the partnership. That didn't put Tesla's plan to release self-driving cars by 2019 on ice though -- CEO Elon Musk claimed it was in the process of "developing specialized AI hardware" just three months later.

This week, Tesla reported a record loss of $718 million, a side-effect of ramping up production on the Model 3. Musk reassured shareholders that consumer demand was still healthy and that Tesla would emerge profitable in the second half of 2018. Adding classic Atari games to its Model 3 could score the company a much-needed competitive edge.

In this article: ai, autonomouscar, autonomousvehicle, electronicvehicle, ev, gear, model3, models, modelx, selfdrivingcar, tesla, teslachip, tomorrow, transportation
All products recommended by Engadget are selected by our editorial team, independent of our parent company. Some of our stories include affiliate links. If you buy something through one of these links, we may earn an affiliate commission.