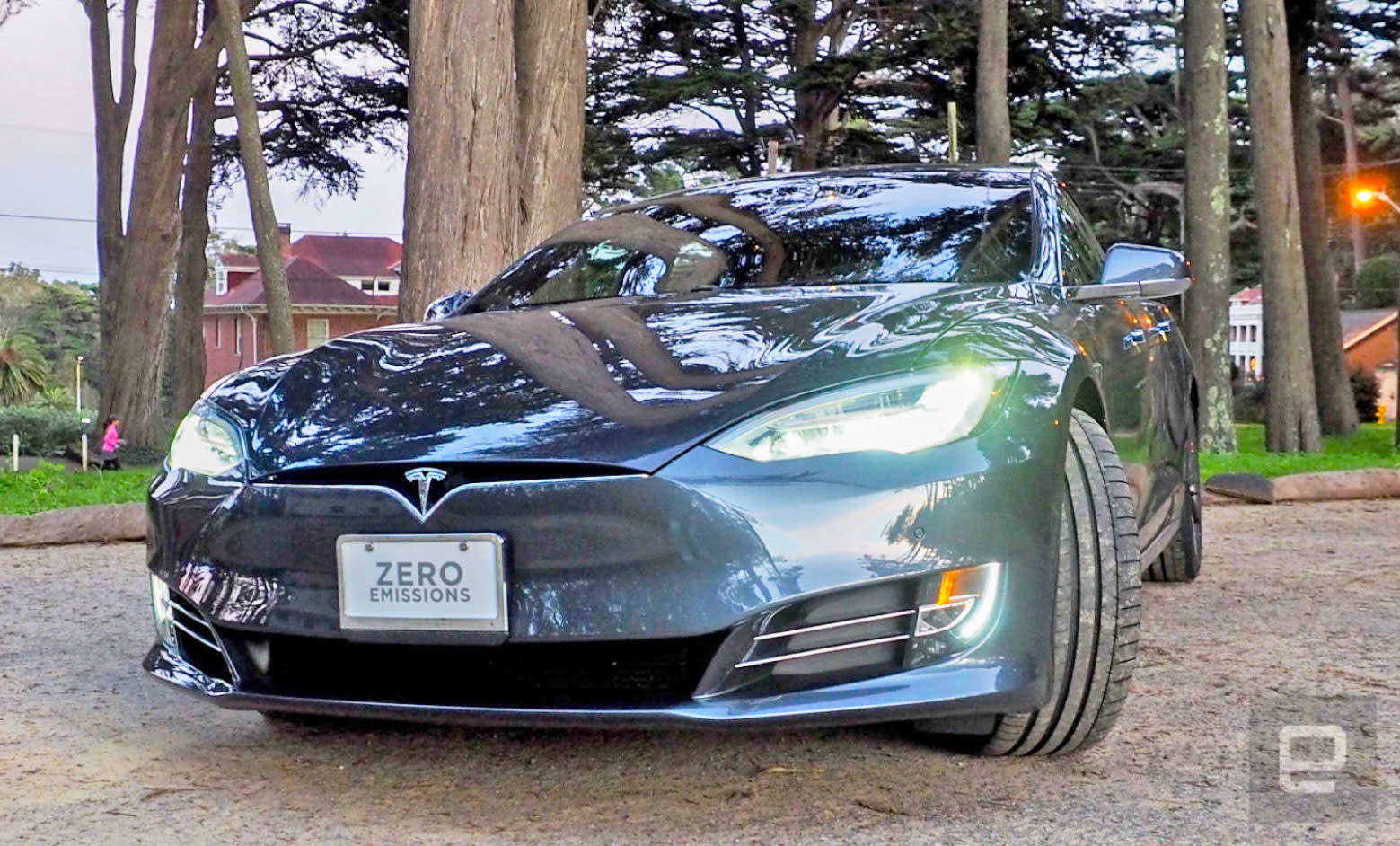 It's no secret that Tesla always wanted to develop an in-house chip to handle its cars' autonomous functions. Well, according to CNBC, the EV-maker is close to reaching that goal -- with help from AMD. The company is reportedly building its chip on top of AMD technology and is even working with AMD spin-off and chip fabricator GlobalFoundries to make its vision a reality. It also hired Jim Keller, who previously worked with AMD and Apple, to lead its chip division. In fact, they're far enough in the development process to be able to make samples of the processor's first implementation, and Tesla has already begun testing them.

The automaker previously used chips made by Mobileye, which Intel acquired earlier this year. However, the two parted ways after a fatal Tesla Model S Autopilot accident in Florida. Its current Autopilot system uses NVIDIA chips, but Tesla clearly wants more: by building its own specialized processor, it can create a technology that can do precisely what it wants to achieve, including true autonomous driving. Company chief Elon Musk once said that Tesla aims to have fully autonomous cars by 2019 -- we'll just have to wait and see if it can stick to that timeline.

Update: A GlobalFoundries spokesperson responded to this report with the following statement:

"Sanjay's comments at GlobalFoundries' GTC event were not reported accurately. In his presentation, Sanjay simply cited that companies like Apple, Google and Tesla are examples of the types of businesses showing interest in working closely with silicon companies to differentiate their offerings. Tesla has not committed to working with us on any autonomous driving technology or product."

In this article: AI, amd, autonomousdriving, autopilot, chip, gear, mobileye, nvidia, selfdriving, tesla, transportation
All products recommended by Engadget are selected by our editorial team, independent of our parent company. Some of our stories include affiliate links. If you buy something through one of these links, we may earn an affiliate commission.