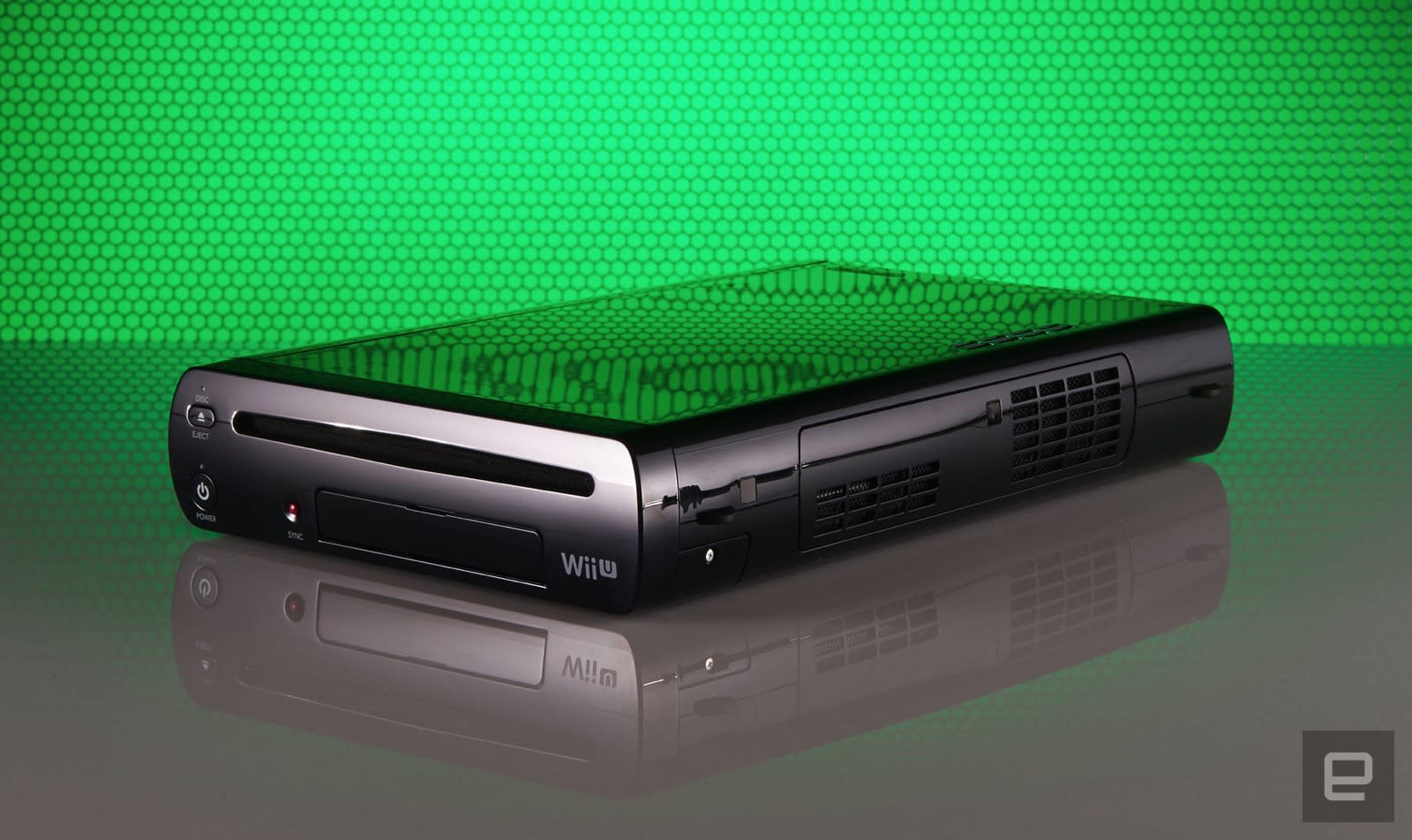 Nintendo's long-dead Wii U is getting a "new" game this Wednesday. If you're so inclined, you'll be able to dust off the system, power it on and download Drop It: Block Paradise! for a mere $2.

The listing was first spotted by Kotaku, and is interesting for a couple of reasons. To start, Drop It: Block Paradise first came out in 2017. If that weren't strange enough, it's been available on the Wii U in Europe, but not North America, since that same year as well. For whatever reason, Drop It: Block Paradise is only now making its way to the US eShop.

According to Wikipedia, a couple of other games came out on the Wii U this year, but there's nothing on the list that really stands out. You never want to say never, but it's likely Drop It: Block Paradise will go down, at least in North America, as the Wii U's final release.

Of course, as far as most people are concerned, the Wii U effectively died in 2017. That year, Nintendo stopped manufacturing the console and released The Legend of Zelda: Breath of the Wild, its last first-party title for the system. Everything that's come afterward has been delaying the inevitable -- but surprisingly enough, the Wii U appears to only be mostly dead.

Via: Kotaku
Source: Nintendo eShop
In this article: av, e-shop, gaming, nintendo, wii u
All products recommended by Engadget are selected by our editorial team, independent of our parent company. Some of our stories include affiliate links. If you buy something through one of these links, we may earn an affiliate commission.