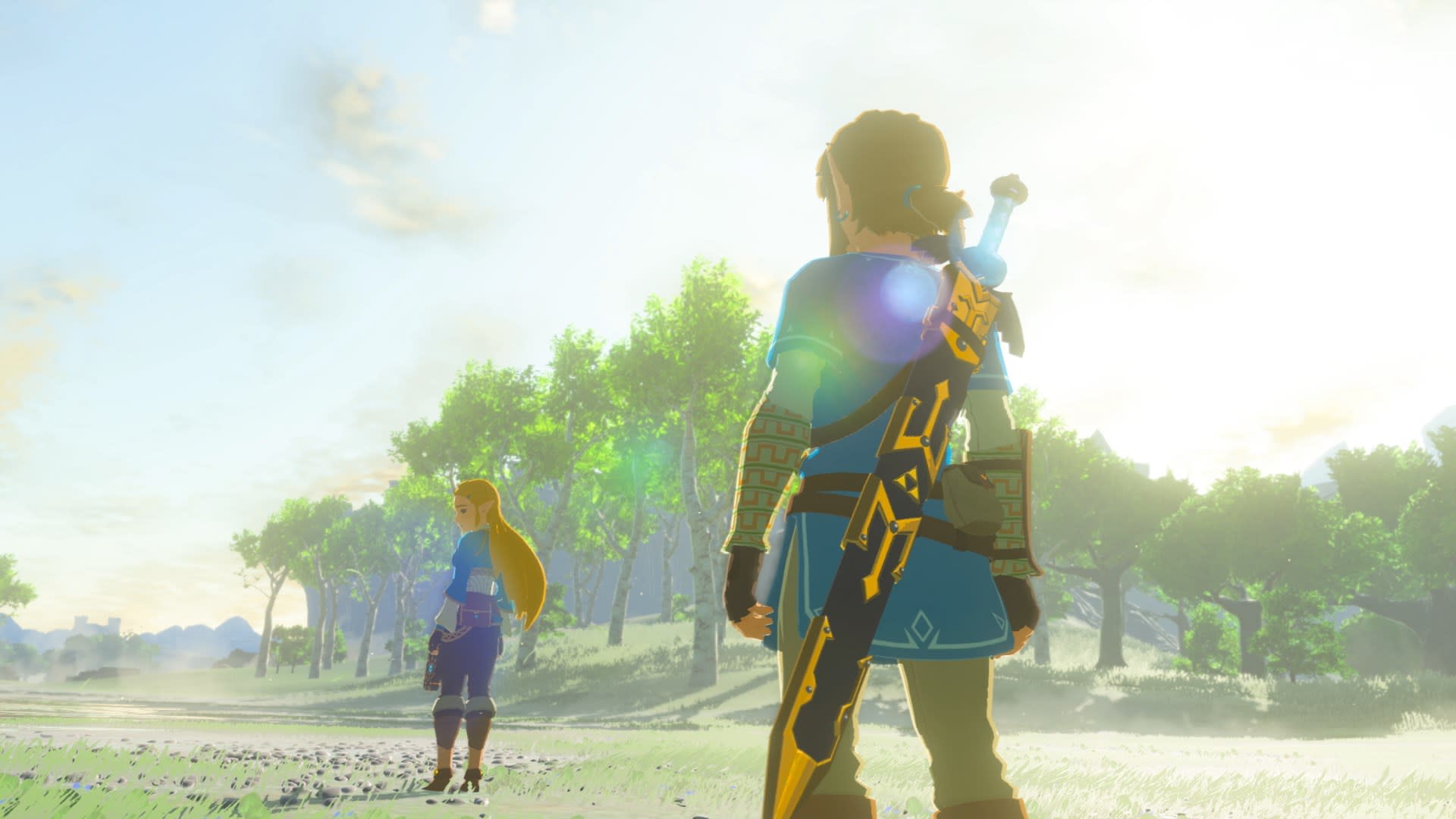 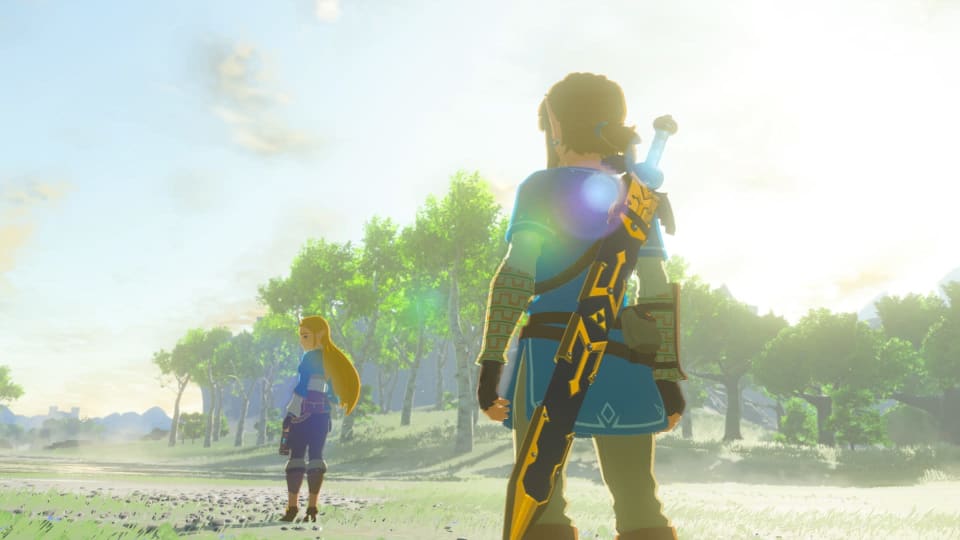 The Wii U has had a difficult life cycle, and Nintendo is ready to leave it behind. Speaking with Polygon, Nintendo of America president Reggie Fils-Aime confirmed that The Legend of Zelda: Breath of the Wild will be the last internally developed game for the system. "From a first-party standpoint, there's no new development coming after the launch of Breath of the Wild," he said. "We really are at the end of life for Wii U." While understandable, some may be surprised at how quickly Nintendo is ceasing software development. The 3DS, for comparison, still has a handful of games coming out in 2017, including Pikmin and Fire Emblem Echoes.

The message is simple: Nintendo needs all of its teams developing for the Switch. While the company has some third-party support, it's likely to be weaker than the PlayStation 4 and Xbox One. The system, like all Nintendo hardware, will thrive or die based on the number of top quality games the company was able to ship. With the Wii U, that number was clearly too low. The titles that did ship were mostly stellar -- Super Mario 3D World, Splatoon and Mario Kart 8, to name but a few. Nintendo needed more of them, however, and has acknowledged the problem in interviews.

The Wii U isn't being killed off entirely, however. Fils-Aime told Polygon that Nintendo will continue to sell existing games both at retail and on the eShop. Other online services will also continue, including server support for multiplayer titles such as Super Smash Bros. "Sunsetting is quite some time in the future," he said. "The ongoing activity from an online standpoint on [Mario] Kart and Splatoon is significant. We're going to continue to support that." Nevertheless, Nintendo's focus is pretty clear. Starting on March 3rd, the company is betting its future on the Switch.

In this article: art, av, breathofthewild, entertainment, gaming, nintendo, switch, thelegendofzelda, wiiu, zelda
All products recommended by Engadget are selected by our editorial team, independent of our parent company. Some of our stories include affiliate links. If you buy something through one of these links, we may earn an affiliate commission.