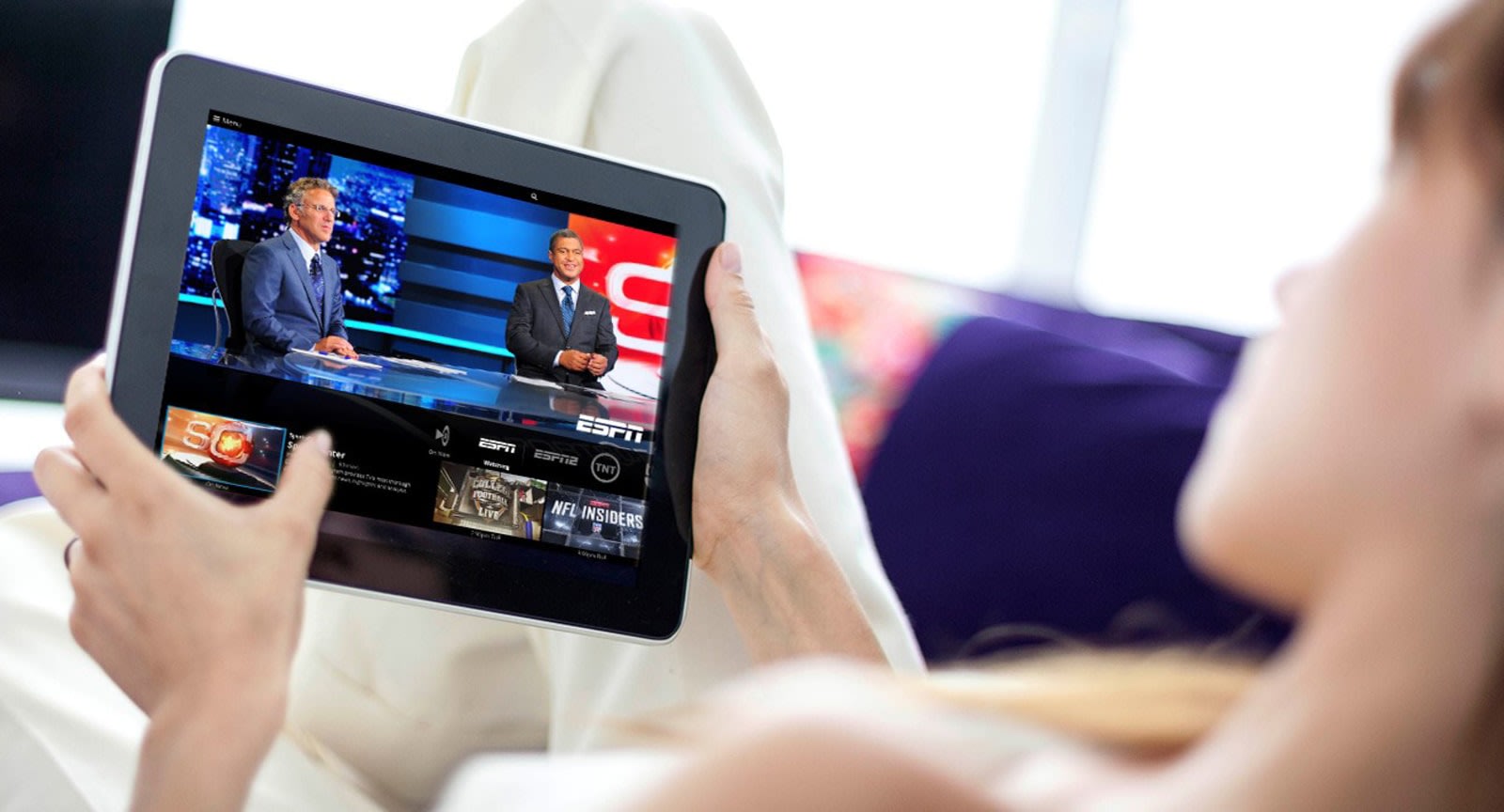 Sling TV is a worthy choice for viewers who want live TV -- the service offers plenty of channels, doesn't lock customers into long-term contracts and is one of the cheapest options out there. But now it might be a little bit harder for Sling to convince new subscribers to join, as the company increased the monthly price of its two base packages -- Sling Orange and Sling Blue -- from $25 to $30 a month. Customers can still save by bundling the two together for $45, up from $40.

Arguably justifying the increased price, Sling TV added FOX News, MSNBC and CNN's HLN (Headline News) channels to its Sling Blue lineup. What will likely be more of a draw for new customers is the introduction of the company's "Cloud DVR Free" service, which allows users to record up to 10 hours of content with no additional charge.

It's not surprising that Sling TV is raising its prices -- providers are still trying to figure out the right balance between robust options and reasonable prices. Hulu raised its prices twice this year and YouTube TV increased its rates as well. Sony even announced that its PlayStation Vue service would be shutting down on January 31st, 2020. Clearly, lots of viewers aren't satisfied with exclusively on-demand content; they want the ease and simplicity of live TV without the restrictions and headaches of cable or satellite contracts. But all of these price increases are making that dream harder and harder to come by.

Via: Deadline
Source: Sling TV
In this article: av, cloud dvr, cnn, dvr, entertainment, Fox News, hln, live tv, live tv streaming, MSNBC, services, sling, Sling TV, sling tv blue, sling tv orange, thebuyersguide, TV
All products recommended by Engadget are selected by our editorial team, independent of our parent company. Some of our stories include affiliate links. If you buy something through one of these links, we may earn an affiliate commission.