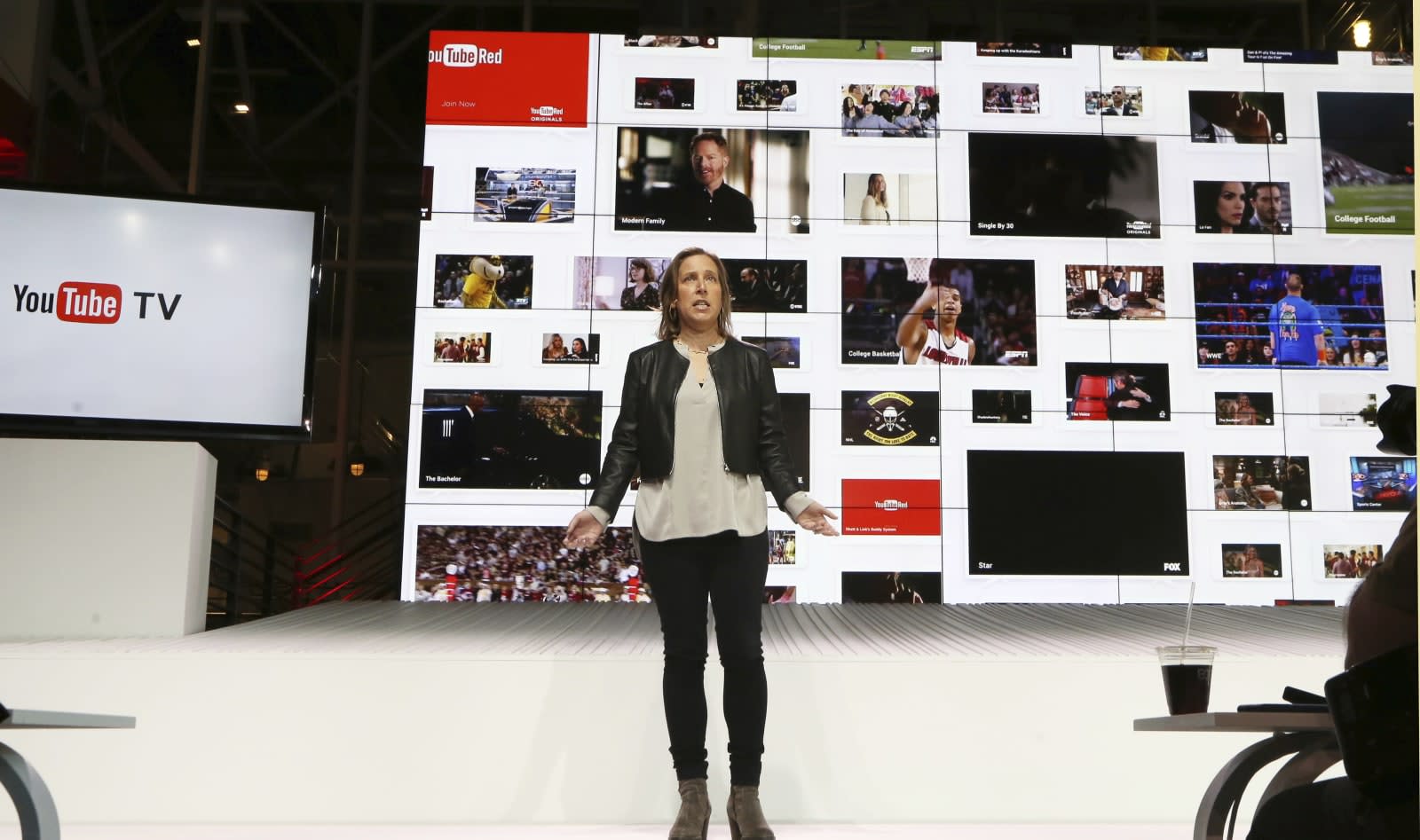 YouTube TV isn't immune to the latest wave of rate hikes plaguing the streaming world. The Google-owned service has announced that it's raising the base monthly price to $50 ($55 if you subscribe directly through an Apple TV), effective immediately for new subscribers and from May 13th onward for existing customers. You'll at least get something for your trouble, though, as YouTube TV will finally offer a host of additional channels.

You now have access to eight Discovery channels that include the original as well as Animal Planet, Food Network, HGTV, Investigation Discovery, MotorTrend, TLC and Travel Channel. Oprah Winfrey's OWN channel is coming later in 2019, and Epix's movie-oriented channel is available today if you're willing to spend extra.

The shake-up still represents a better bargain than most conventional TV subscriptions, and the Discovery expansion fills a large gap for curious types. This isn't going to please subscribers who've already had to endure a rate hike, though, and it could easily prove a headache for cord cutters who signed up for YouTube TV precisely to avoid paying for a growing number of channels they don't watch. While you're still likely to save money over cable or satellite, the difference won't be quite as clear as it was before.

In this article: cord cutting, discovery, entertainment, epix, gear, google, internet, services, streaming, television, thebuyersguide, tv, youtube, youtube tv
All products recommended by Engadget are selected by our editorial team, independent of our parent company. Some of our stories include affiliate links. If you buy something through one of these links, we may earn an affiliate commission.