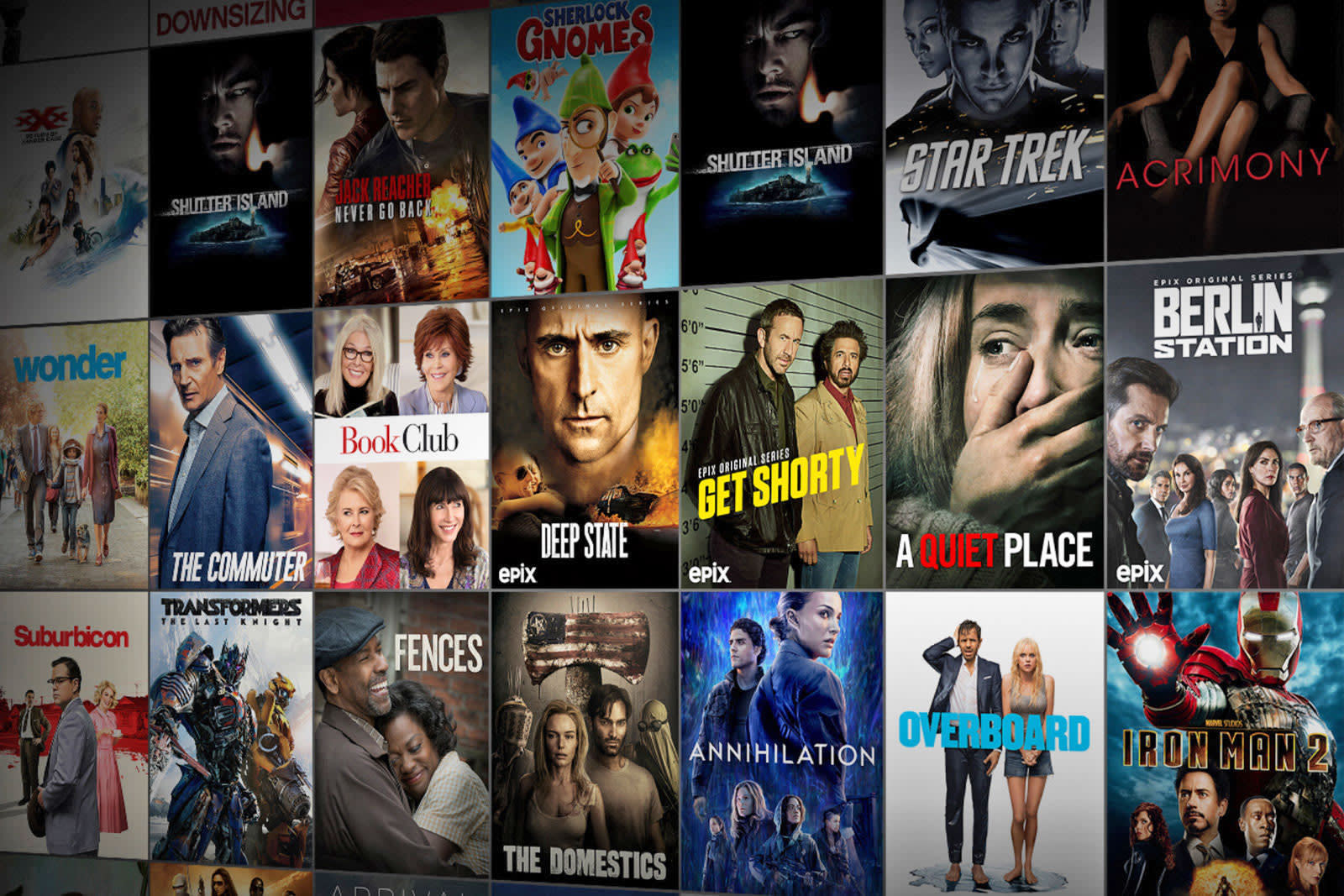 Epix has been one of the TV industry's more conservative outlets. Where HBO, Showtime and other premium services launched stand-alone streaming services a while ago, Epix has insisted that you subscribe to a TV package to sample its wares. Now, however, it's ready to buck tradition. The MGM-owned brand just launched a $6 Epix Now service that provides all four of the network's live channels as well as on-demand access to original shows (like Berlin Station and the Batman-based Pennyworth) and "thousands" of movies.

This being 2019, you can expect 4K video as well as access across a host of devices. You can use Apple TV, Android and iOS to watch right away, while Amazon Fire TV and Roku support is "coming soon."

The price is low enough to be tempting, especially if you're a recent cord-cutter and don't want to subscribe to a many-channel service like Sling TV or PlayStation Vue to get your Epix fix. With that said, this might not be for everyone. Like other single-network offerings, it risks becoming one service too many for viewers who feel like they need multiple subscriptions just to keep up with the streaming world.

As it is, Epix isn't relying solely on streaming to appeal to non-traditionalists. It's approving development of a documentary series based on the podcast Slow Burn, which covers the twists and turns of a President's downfall. The first season will "mirror" that of the podcast, focusing on the Watergate scandal and its connections to the modern day. It'll be hosted by podcaster and Slate journalist Leon Neyfakh. There's no mention of a release date, but there's little doubt that Epix is eager to join the ranks of media giants adapting successful podcasts.

In this article: android, appletv, cordcutting, entertainment, epix, epixnow, firetv, ios, mgm, movies, roku, services, streaming, television, tv
All products recommended by Engadget are selected by our editorial team, independent of our parent company. Some of our stories include affiliate links. If you buy something through one of these links, we may earn an affiliate commission.