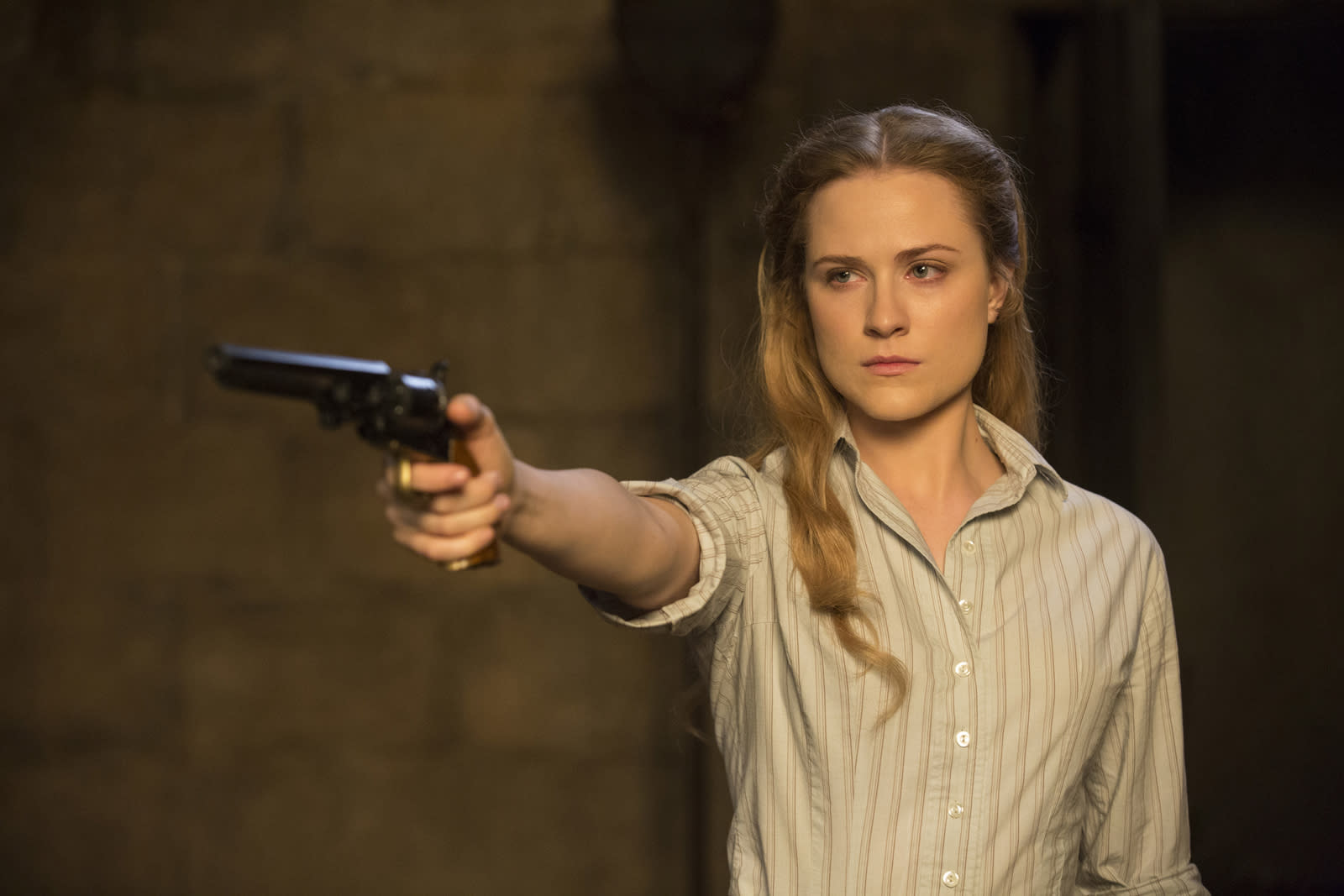 HBO Now's growth isn't about to slow down any time soon, it seems. Time Warner CEO Jeff Bewkes reports that the internet-only video service now has over 2 million customers -- not bad when it hadn't even reached 1 million a year ago. And a good chunk of that may have come recently, as the company's financial chief noted that there was a "nice uptick" in over-the-top (read: online) subscriber growth as of late.

It's not certain what prompted the rise in demand, although there are a few likely factors at work. Increased accessibility no doubt helps, as you're more likely to spend that $15 per month if you know you can watch HBO on your PlayStation or Xbox. Gradually increasing internet speeds make streaming a more realistic option. And of course, good programming is key -- the one-two combo of Game of Thrones and Westworld no doubt helped persuade some viewers.

As for extending the streak? Time Warner says it's planning to add more digital distribution allies to reach people who wouldn't normally see its marketing (think cord cutters and others who don't watch much conventional TV). There's no telling that this will be enough, but it's clear that the focus is shifting away from the novelty of internet-only HBO and more on its merits.

In this article: av, cordcutting, culture, entertainment, hbo, hbonow, internet, services, streaming, television, tv
All products recommended by Engadget are selected by our editorial team, independent of our parent company. Some of our stories include affiliate links. If you buy something through one of these links, we may earn an affiliate commission.