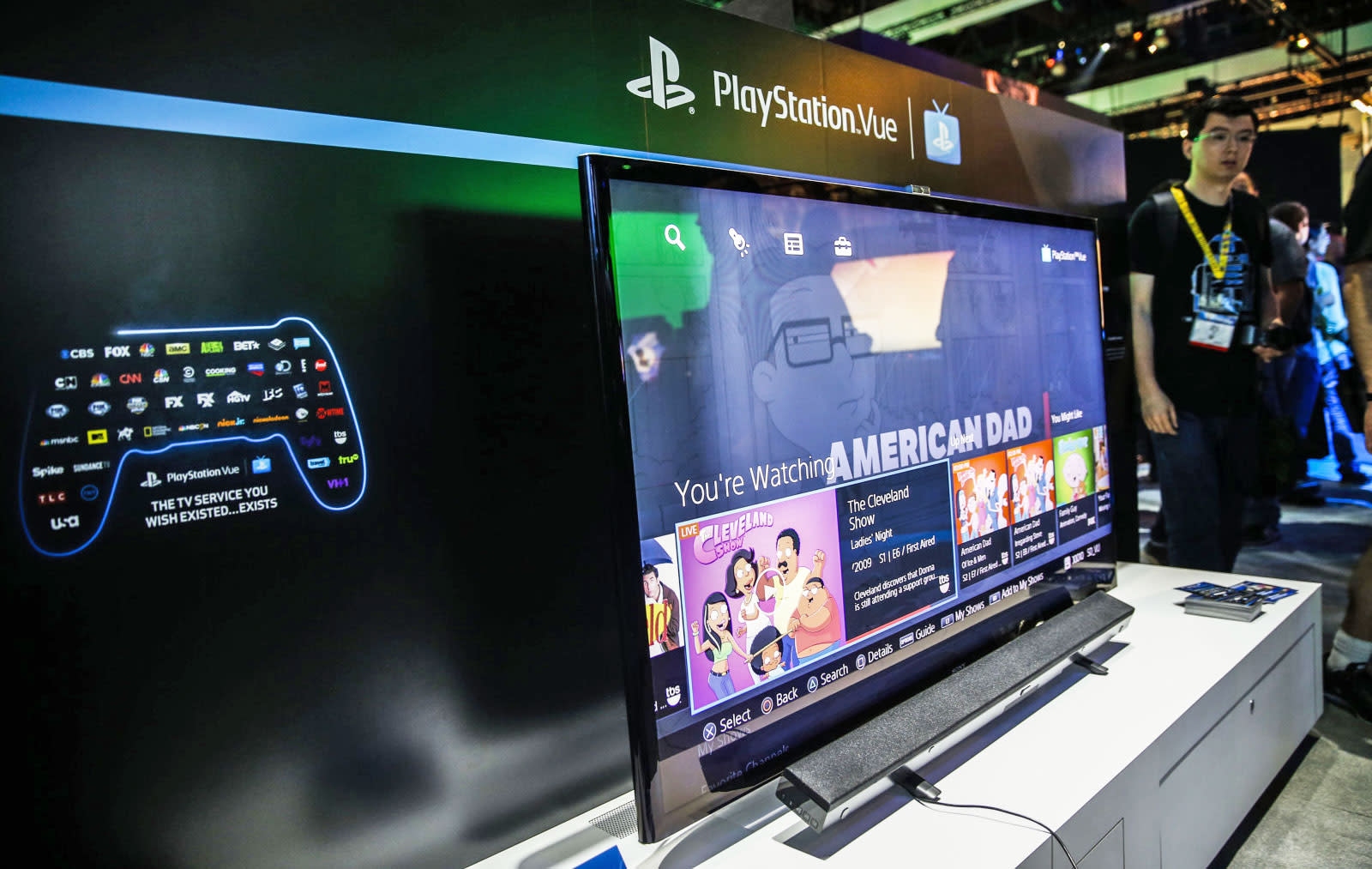 Cord cutters who own PlayStation consoles: Now is your time to shine. Sony has announced today that HBO Now, the channel's standalone on-demand service, will soon be available on all PS3 and PS4 systems, (This includes the recently announced PlayStation 4 Pro). What's more, both HBO and Cinemax are coming to PlayStation Vue, Sony's streaming TV service, for $15 a month each. This is an especially big deal for cord cutters, as this marks the first time either network has offered live programming as a standalone service. That's right: live programming, and not just the on-demand shows like you would get on HBO Now.

And here's a nice bonus. If you do subscribe to HBO through PS Vue, you'll be able to access the aforementioned HBO Now on Sony's game consoles completely free of charge. Existing HBO subscribers could already access the channel's content through HBO Go, which launched for the PS4 last year. The PS Vue service is available through not just the PS4, but also through Roku, iOS and Android apps.

These streaming offerings will launch prior to October 2nd, which coincides with the launch of a new HBO series called Westworld.

In this article: av, cinemax, gaming, gear, hbo, hbogo, hbonow, playstation, ps3, ps4, ps4pro, sony
All products recommended by Engadget are selected by our editorial team, independent of our parent company. Some of our stories include affiliate links. If you buy something through one of these links, we may earn an affiliate commission.