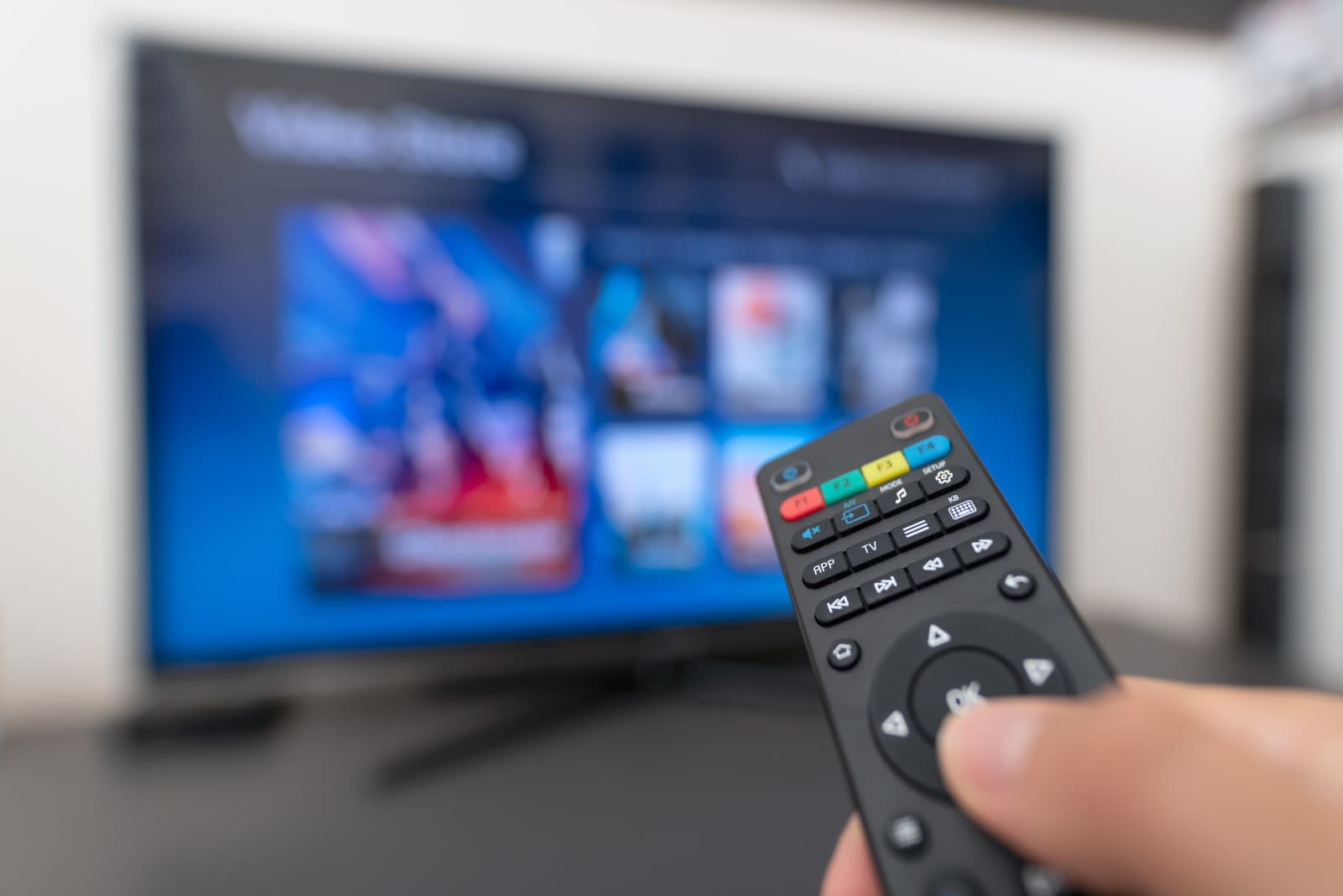 If you subscribe to AT&T's DirecTV Now, keep an eye on your bill -- prices are going up again. Last July, AT&T increased the cost of its live TV streaming bundles by $5 per month. And according to Variety, beginning in April, AT&T will add another $10 per month. That means the cost of a monthly subscription has gone up more than 40 percent in less than one year. In addition to the price changes, AT&T will streamline its DirecTV Now plans offering just two, rather than its current five (though existing customers will not be kicked out of their packages).

When DirecTV Now launched in 2016, it offered more than 100 live streaming channels for $35 per month. Prices have been steadily increasing since. When these new changes go into effect, the company will offer DirecTV Now Plus at $50 per month for 40-plus channels and DirectTV Now Max at $70 per month for 50-plus channels. So not only will you be paying more, you'll be getting less. The current base package offers 65-plus channels for $40 per month. Perhaps a small consolation, the new packages will include HBO, which was a $5 add-on in the past.

AT&T is not the only live streaming TV provider creeping up its fees. This seems to be a trend as companies figure out a price point that works. Hulu recently increased its live TV option by $5 per month, making Hulu + Live TV $45 for 60-plus channels. YouTube TV, which announced nationwide coverage in January, is still just $40 per month for more than 70 channels. Though, neither Hulu or YouTube currently offer HBO, so they're probably not great options if you're impatiently awaiting the final season of Game of Thrones.

In this article: att, av, business, directv, directv now, entertainment, hbo, internet, live streaming, prices, streaming tv, tv
All products recommended by Engadget are selected by our editorial team, independent of our parent company. Some of our stories include affiliate links. If you buy something through one of these links, we may earn an affiliate commission.