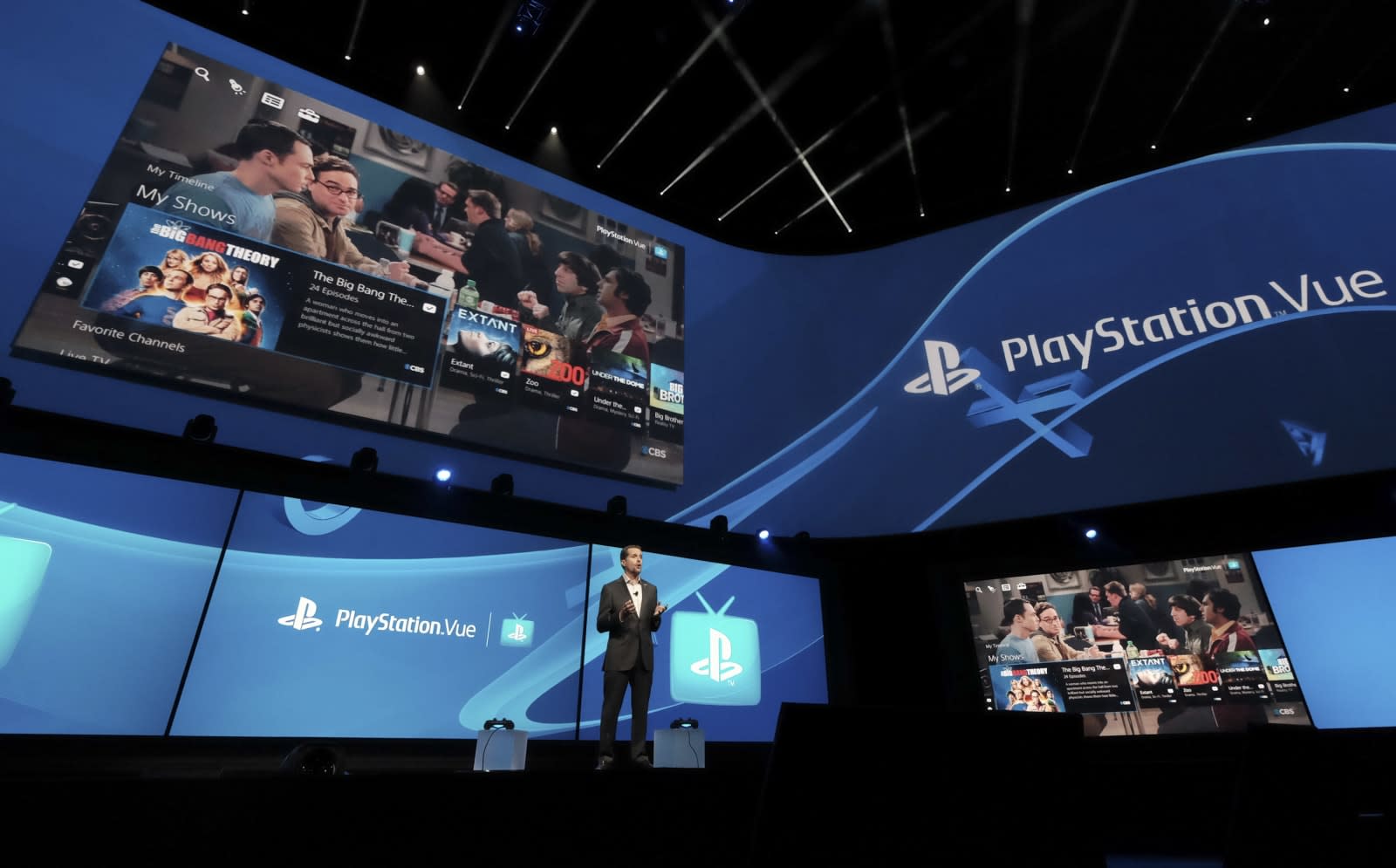 The rumors of Sony ditching PlayStation Vue were true, at least to a degree. The company has announced that it will shut down its streaming TV service on January 30th, 2020. It attributed the decision to a pay TV industry that was "slower to change than expected" -- the field is still built around "expensive content and network deals," according to Sony.

There's no mention of selling off the business. At the moment, the service is going dark for good. Instead, Sony pointed people toward TV shows in the PlayStation Store as well as individual media apps.

While there were murmurs of Sony dropping Vue due to revenue losses, the timing is still odd. Sony recently struck a deal with Disney that was supposed to keep channels on Vue for years. Why commit to a long-term agreement when doubts were likely circulating about Vue's future?

The decision isn't shocking in light of industry trends, however. Sony and others with cord-cutter services have gradually raised prices as it becomes costlier to carry key channels, and even the heavyweights have struggled. AT&T TV Now has bled subscribers for multiple quarters, for instance. It's no longer as big a bargain over conventional TV as it once was, and many cable-free viewers are skewing toward on-demand services like Netflix and Amazon Prime Video instead of demanding a wide range of live channels.

In this article: av, cord cutting, gear, internet, playstation vue, services, shutdown, sony, streaming, television, thebuyersguide, tv
All products recommended by Engadget are selected by our editorial team, independent of our parent company. Some of our stories include affiliate links. If you buy something through one of these links, we may earn an affiliate commission.