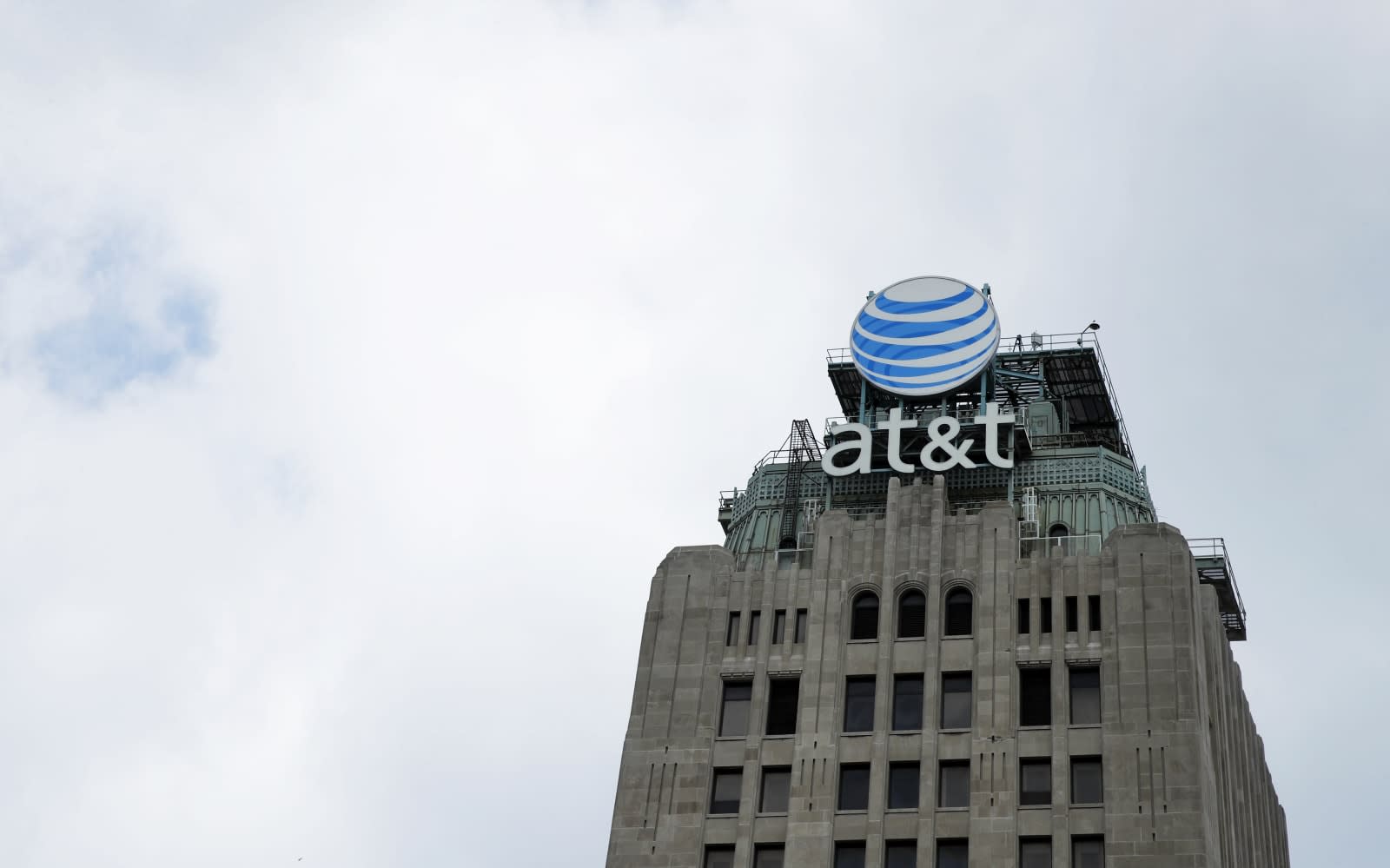 The company also announced a three-year capital allocation plan, which Variety reports is at least partially aimed at addressing the concerns of activist investor, Elliot Management. The plan calls for selling off $5 billion to $10 billion in non-strategic assets in 2020, and it stipulates "no major acquisitions" through 2022.

AT&T does have at least one bright spot on the horizon. Tomorrow, it plans to unveil HBO Max, the Warner Entertainment division's upcoming TV streaming service. So far, we know that it will be the exclusive streaming platform of Doctor Who in the US, Friends and The Big Bang Theory. It's also named The Boondocks, a series based on the novel Circe, Doom Patrol, Sesame Street, Spirited Away and Adventure Time as part of the lineup. We'll learn more about HBO Max -- like how much it will cost -- tomorrow.

In this article: activist investor, at&t now, att, av, business, capital allocation, debt, earnings, earnings report, elliot management, entertainment, hbo max, internet, mobile, plan, Q3 2019, revenue, streaming, subscribers, tv, verizon, warner media
All products recommended by Engadget are selected by our editorial team, independent of our parent company. Some of our stories include affiliate links. If you buy something through one of these links, we may earn an affiliate commission.