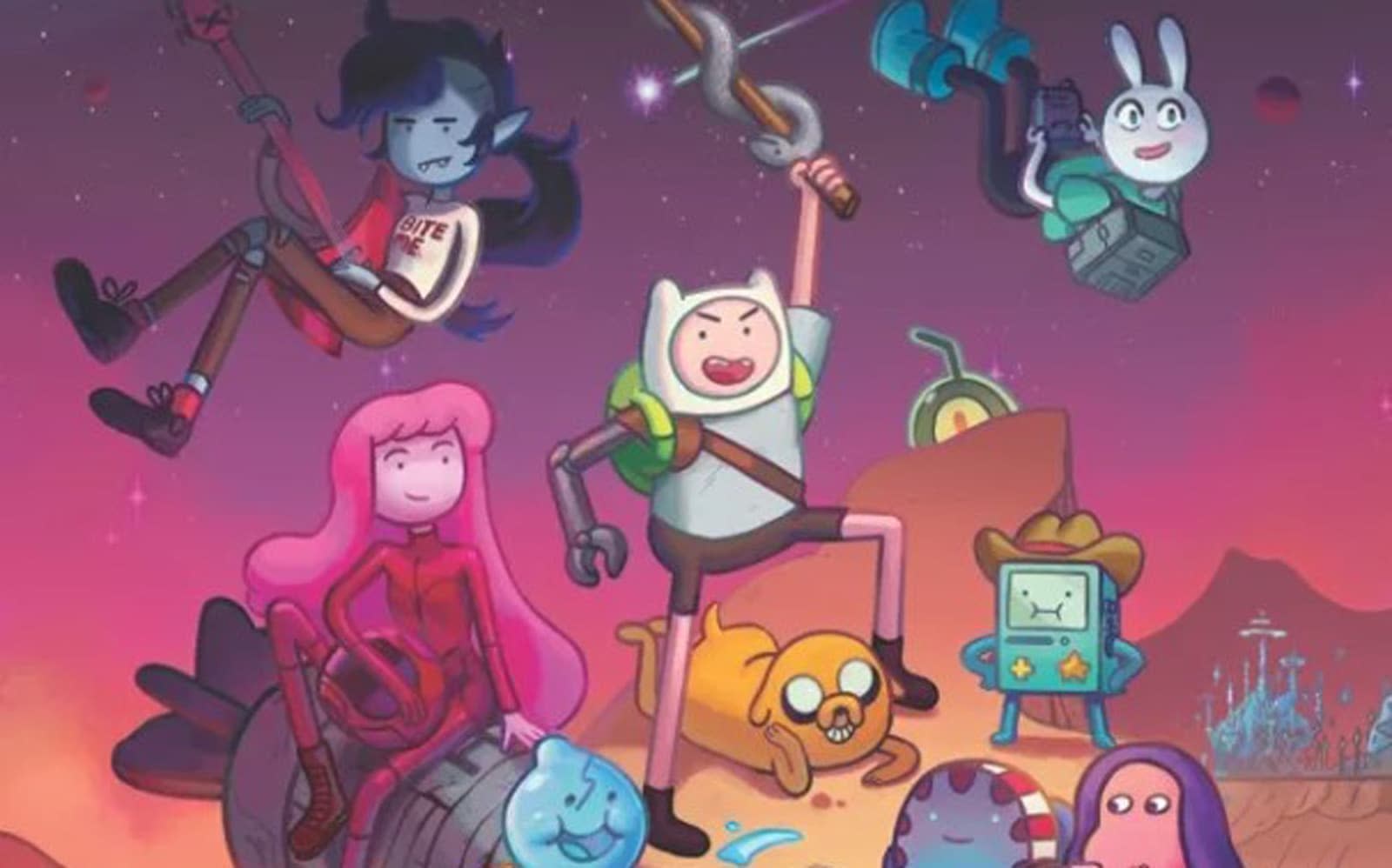 Just one week after it secured the rights to Studio Ghibli's back catalog, WarnerMedia's HBO Max has landed another much-loved animated franchise. Starting next year, the streaming service will be the exclusive home of four new Adventure Time specials, reports Variety.

Collectively, the one-offs will be titled Adventure Time: Distant Lands and will feature a bunch of familiar faces, including main characters Finn and Jake, as well as BMO, Marceline, Princess Bubblegum and Peppermint Butler, among others. The first two specials, BMO and Obsidian, will start streaming sometime next year, with the final two, Wizard City and Together Again, slated to arrive sometime later. Each special will be an hour long. After 10 seasons, the critically acclaimed Cartoon Network series ended last September, so this is a chance for fans to reunite with characters they love.

For HBO Max, meanwhile, Adventure Time is an important acquisition, particularly as it prepares to go up against Disney+, which launches on November 12th. Typically, animation has been squarely in Disney's wheelhouse, but with their upcoming The Boondocks revival and now Adventure Time, HBO and WarnerMedia appear to be stepping up their efforts to produce original content.

In this article: Adventure Time, adventure time distant lands, animation, av, entertainment, hbo, hbo max, services, streaming, warnermedia
All products recommended by Engadget are selected by our editorial team, independent of our parent company. Some of our stories include affiliate links. If you buy something through one of these links, we may earn an affiliate commission.