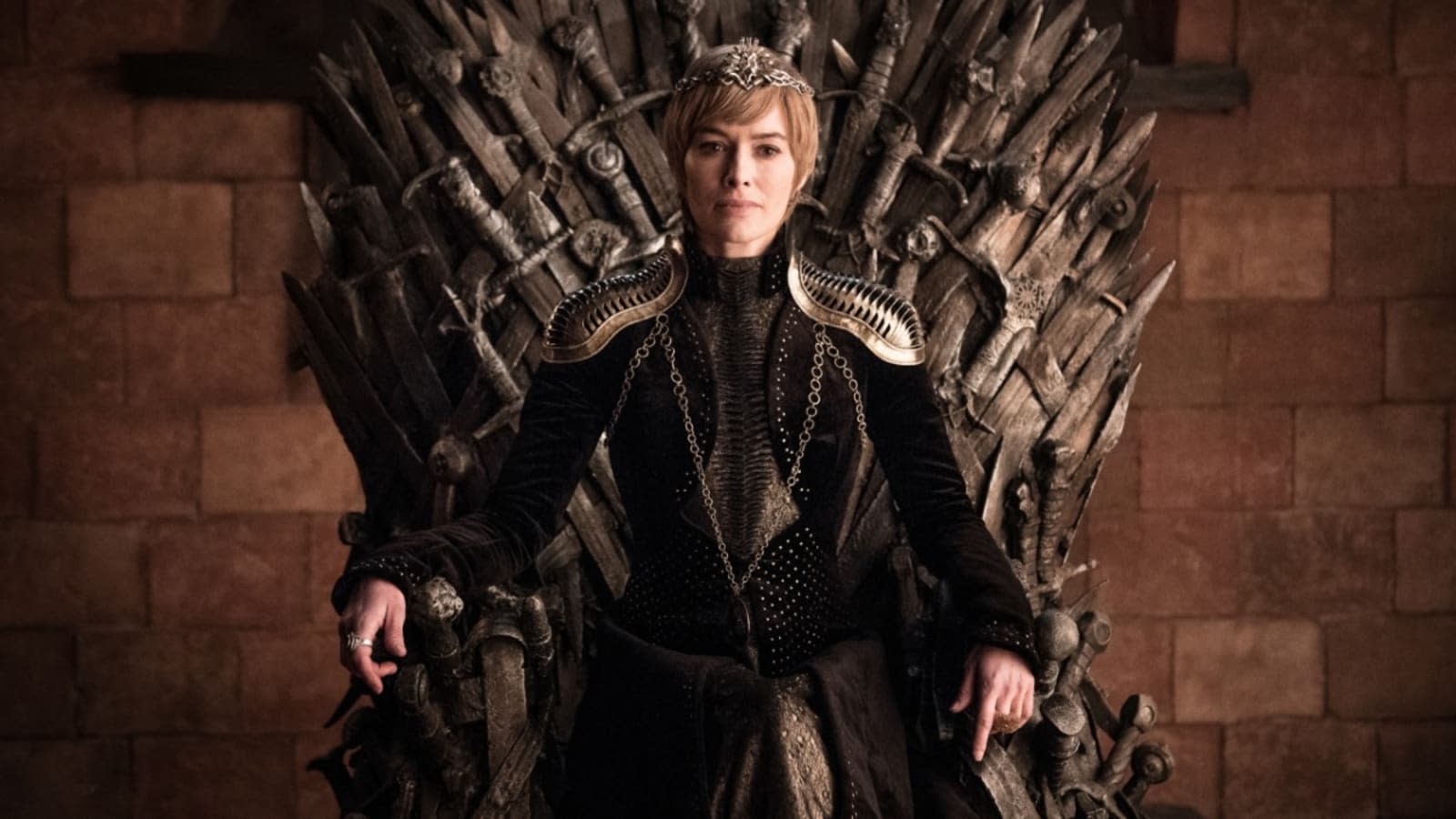 HBO Max is scheduled to arrive in the spring, and some more details have emerged ahead of a formal announcement about pricing and other information on Tuesday. There may be a cheaper, ad-supported version of the service on the way in 2021, according to a Reuters report, with live programming earmarked to start after that.

If you're an AT&T customer with an HBO subscription, HBO Max will be available at no extra charge, AT&T COO John Stankey confirmed to Reuters. That pertains to about 10 million people. As you might expect, Stankey hopes to persuade HBO's 35 million US subscribers to switch to HBO Max (one would expect that'd mean eventually porting over HBO Now subscribers too).

There's a chance HBO Max could be bundled with AT&T mobile plans, which would certainly boost the service's user base. It'd align with efforts from rivals, such as T-Mobile bundling Netflix with some plans, Verizon offering Disney+ free for a year to some customers and Apple giving away a year of TV+ access with the purchase of an iPhone, iPad, Apple TV or Mac.

AT&T has high hopes for HBO Max. It aims to reach 80 million subscribers by 2025, according to the report, with 50 million of those in the US. But the cost might be a sticking point for would-be subscribers. It seems as though HBO Max will cost a bit more than an HBO plan, which is currently $15/month.

Perhaps to justify the higher fee, AT&T is positioning HBO Max as a "premium" service with the type of quality that people have come to expect from the HBO brand. HBO Max will be home to massively popular shows, such as Friends, Game of Thrones, Sesame Street and The Big Bang Theory. It'll also include the Warner Brothers archive, Studio Ghibli flicks and original shows and movies. Still, charging more than $15/month might be a little too steep for some, and it could hinder HBO Max's quest to claim streaming's iron throne.

In this article: att, av, business, entertainment, hbo, hbo max, hbomax, streaming, warnermedia
All products recommended by Engadget are selected by our editorial team, independent of our parent company. Some of our stories include affiliate links. If you buy something through one of these links, we may earn an affiliate commission.