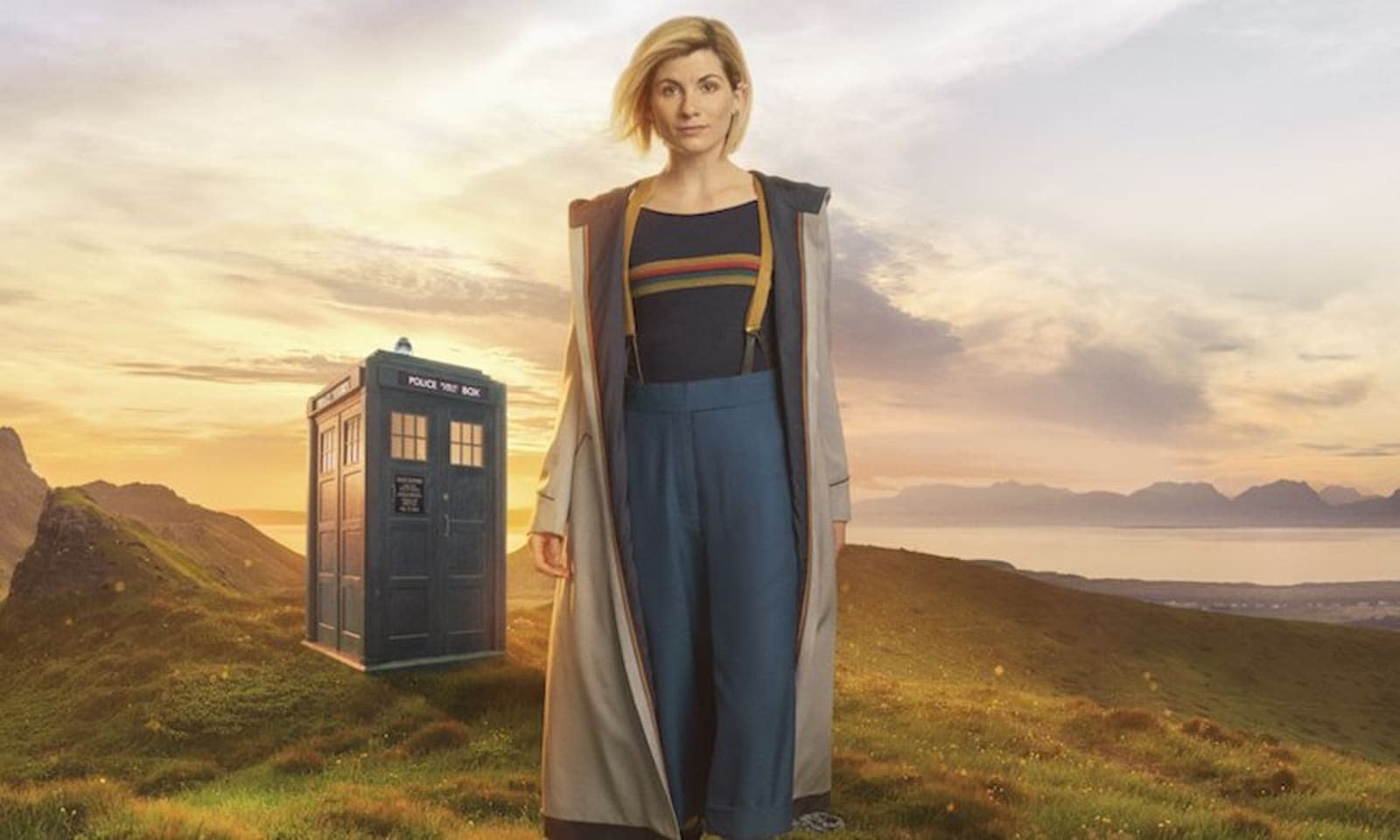 Finding the shows you want to stream is about to get more complicated in the coming months as some big-name companies launch their own services to take on the likes of Hulu and Netflix. Among them is WarnerMedia, and when HBO Max arrives next spring, you may have to start using that platform if you're a Whovian eager for your Time Lord fix.

All 11 seasons of post-2005-revival Doctor Who will stream exclusively on HBO Max in the US when it launches. It'll also host future seasons after they air on BBC America. Stateside, the iconic series is currently streaming on Amazon Prime Video.

"Doctor Who is one of television's all-time, most beloved series, on both sides of the pond, and we are happy to be the exclusive streaming stewards for this BBC gem" said HBO Max chief content officer Kevin Reilly told Variety. "Another series to further define the high-quality content experience consumers can expect from HBO Max."

Doctor Who is part of a broader deal HBO Max has with the BBC. Other shows it'll license include Top Gear, Luther, The Honorable Woman, some new titles and The Office -- the original UK series, not the ultra-popular US version. That'll stream on NBCUniversal's platform, which is also scheduled to debut next spring. Feeling overwhelmed yet?

The BBC shows will nestle alongside a host of other previously confirmed HBO Max options including Friends, Game of Thrones, The Sopranos, Sex and the City, Veep, Pretty Little Liars and The Fresh Prince of Bel-Air. HBO Max has a number of original shows and movies in the works too, including a Gossip Girl sequel series, an animated Gremlins prequel and a show based on the classic sci-fi novel Dune.

In this article: av, bbc, doctor who, doctorwho, entertainment, hbo max, luther, services, the office, theoffice, top gear, topgear
All products recommended by Engadget are selected by our editorial team, independent of our parent company. Some of our stories include affiliate links. If you buy something through one of these links, we may earn an affiliate commission.