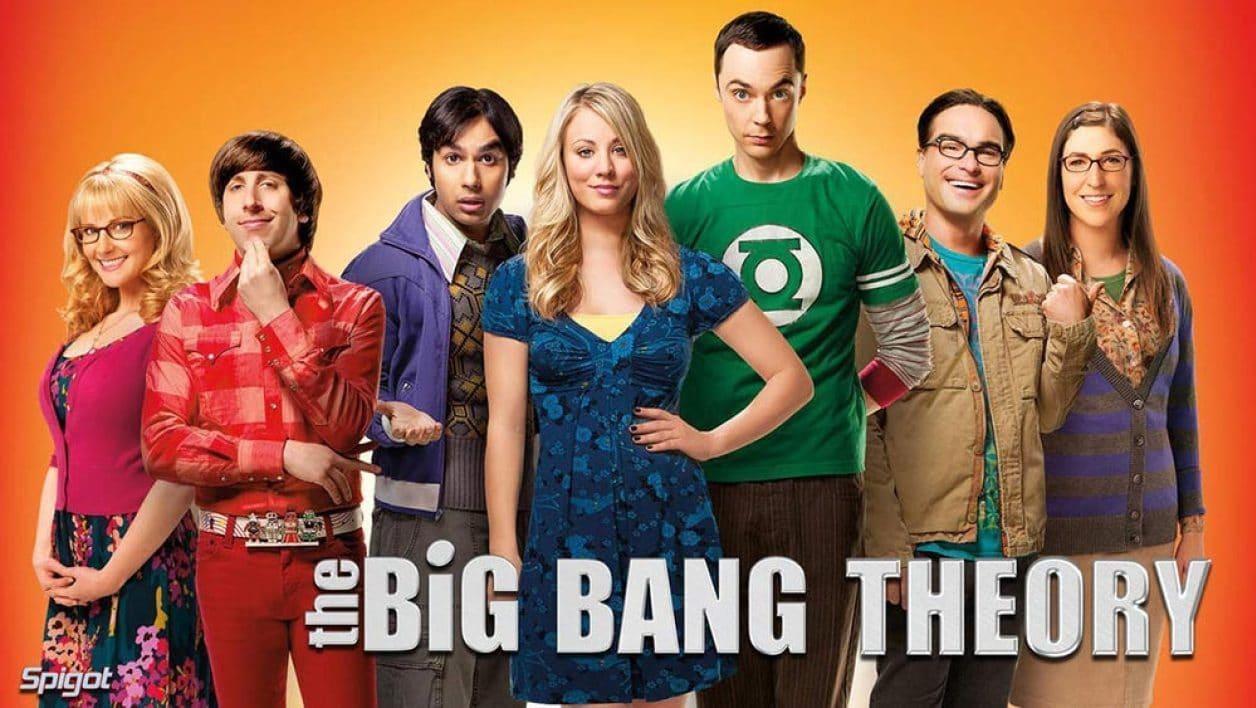 HBO Max is snatching up content ahead of its launch in the spring of 2020. After announcing that Friends -- one of Netflix's most-streamed shows -- would become an HBO Max exclusive, the Warner-owned service announced that it would be home to The Big Bang Theory as well. This is the first streaming contract for the show, and it'll last for five years.

Financial details of the deal haven't been disclosed, but we do know that the Friends deal cost HBO Max $425 million. Meanwhile, NBC supposedly paid $500 million (or 50,000 Schrute Bucks) for the rights to stream The Office on their Peacock service. It wouldn't be surprising if the streaming rights to The Big Bang Theory cost even more.

The Big Bang Theory was recently ended its 12-year run, but its decade-plus of primetime domination had a major impact on pop culture. BBT merchandise was everywhere, viewers got a dose of science under the guise of comedy and the show even spawned a spin-off in Young Sheldon. TBS runs episodes of the show most days of the week, and will retain syndication rights through 2028.

These deals make it clear that HBO Max is serious about offering content outside of the HBO and WarnerMedia ecosystems. It seems odd that The Big Bang Theory isn't finding a home with the CBS All Access platform, as CBS owns the original broadcast rights to the show. Streaming providers will likely be entering more and more bidding wars for exclusive rights to classic and popular TV series, and we may see more shows switching hands between the big media corporations like ABC, NBC, CBS, and Fox.

Exclusivity is what sells streaming subscriptions, but it can also be a detriment to consumers. Streaming succeeded because of the high prices and lack of flexibility offered by cable providers. A segmented streaming world sounds like cable all over again. Before long, our $100 cable bill may simply be replaced by ten $10 streaming plans.

In this article: av, cbs, cbs all access, entertainment, hbo, hbo max, peacock, services, streaming, streaming video, the big bang theory, Warner, warner bros, warnermedia
All products recommended by Engadget are selected by our editorial team, independent of our parent company. Some of our stories include affiliate links. If you buy something through one of these links, we may earn an affiliate commission.