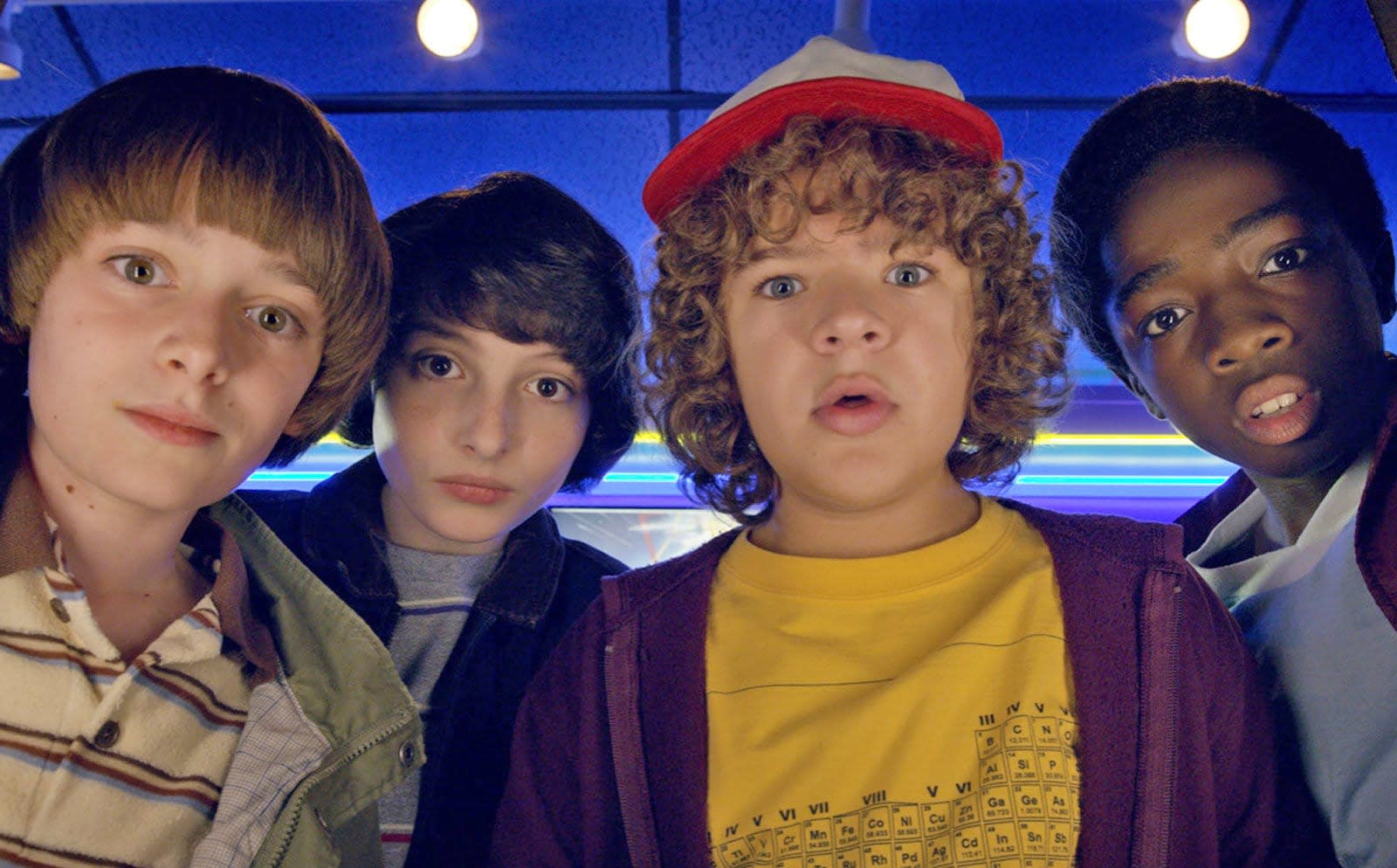 Netflix revealed in January it would increase prices for US users and those in Latin American countries where it charges in US dollars. It told many subscribers this week the hikes will take effect in May, though the increases have been rolling out over the last few months. Those who signed up since Netflix announced the increases are already paying the higher prices.

Hey, @netflix....for this price, I better be getting the next season of The Crown ASAP. pic.twitter.com/OuhlWz9VIr

Netflix says it's increasing prices to help it pay for original shows and movies. Shows and movies such as Stranger Things, Our Planet, Black Mirror and The Irishman aren't cheap. Netflix is also shelling out for other popular programming for its library, including Friends. It spent $12 billion on content in 2018 and that figure is expected to rise to $15 billion this year.

In this article: business, gear, netflix, price increase, priceincrease, services, streaming, streaming video, thebuyersguide
All products recommended by Engadget are selected by our editorial team, independent of our parent company. Some of our stories include affiliate links. If you buy something through one of these links, we may earn an affiliate commission.