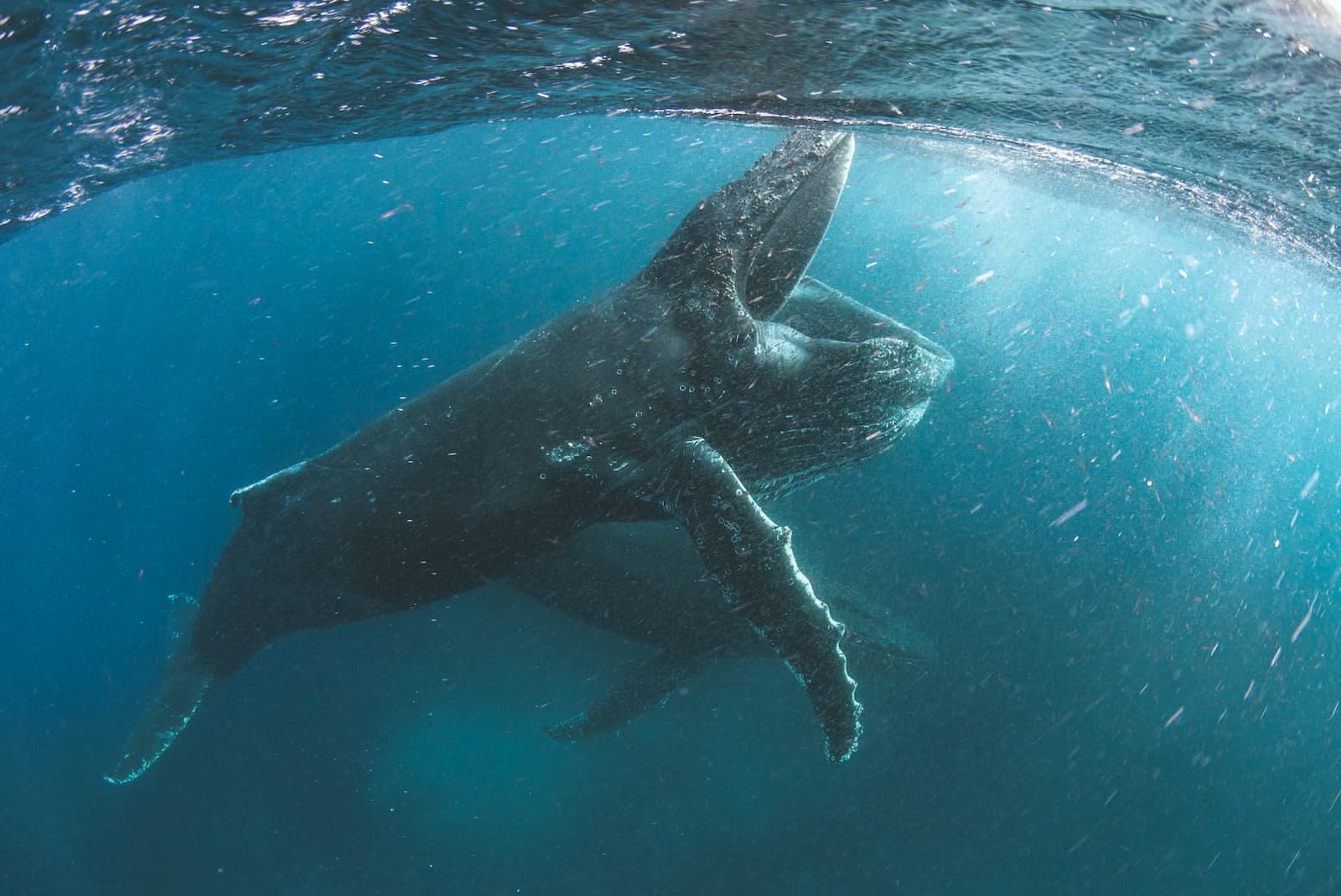 Spring is here at last and while many of us will want to enjoy the sunshine after what's been a long, harsh winter in many places, we'll still have evenings where we want to kick back and watch something. As always, Netflix has a trove of new shows, movies and documentaries coming our way when the calendar flips to the next page. Among the highlights for April are You vs. Wild, an interactive survival show starring Bear Grylls (April 10th) and the long-awaited nature docuseries Our Planet, which is narrated by David Attenborough and from the creator of Planet Earth (April 5th).

As for Netflix's movie slate, there's horror flick The Silence (which features Sabrina star Kiernan Shipka) on April 12th, while on April 5th, Captain Marvel duo Brie Larson and Samuel L. Jackson team up again in comedy film Unicorn Store (which is also Larson's directorial debut). From April 12th, you'll be able to watch To All The Boys I've Loved Before star Noah Centineo in The Perfect Date, in which he plays a high school student who lets people hire him to stand in as their boyfriend.

On the non-original front, Netflix will add New Girl season 7, Luis Miguel: The Series and season 2 of Pokémon the Series: Sun & Moon to its library of shows. On the movie side, The Fifth Element, The Golden Compass, Pineapple Express, The Sisterhood of the Travelling Pants (and its sequel), Bonnie and Clyde and Burning are among those joining Netflix next month.

Meanwhile, it's your last chance to watch a string of shows and movies before they depart Netflix, at least for now. The various Star Wars: The Clone Wars series are leaving April 7th, though they'll surely be available on Disney+ later this year alongside the upcoming new season. You'll have until April 1st to watch the likes of American Pie, a string of James Bond movies (including Casino Royale), Happy Feet, American Pie, Luther, Pokémon: XY and Heat.

In this article: anthony jeselnik, av, bear grylls, black summer, brie larson, burning, chilling adventures of sabrina, david attenborough, entertainment, james bond, kevin hart, kiernan shipka, netflix, new girl, our planet, planet earth, pokemon, samuel l. jackson, she-ra, she-ra and the princesses of power, star wars the clone wars, streaming, streaming video, the fifth element, the golden compass, the perfect date, the silence, to all the boys ive loved before, ultraman, you vs. wild
All products recommended by Engadget are selected by our editorial team, independent of our parent company. Some of our stories include affiliate links. If you buy something through one of these links, we may earn an affiliate commission.