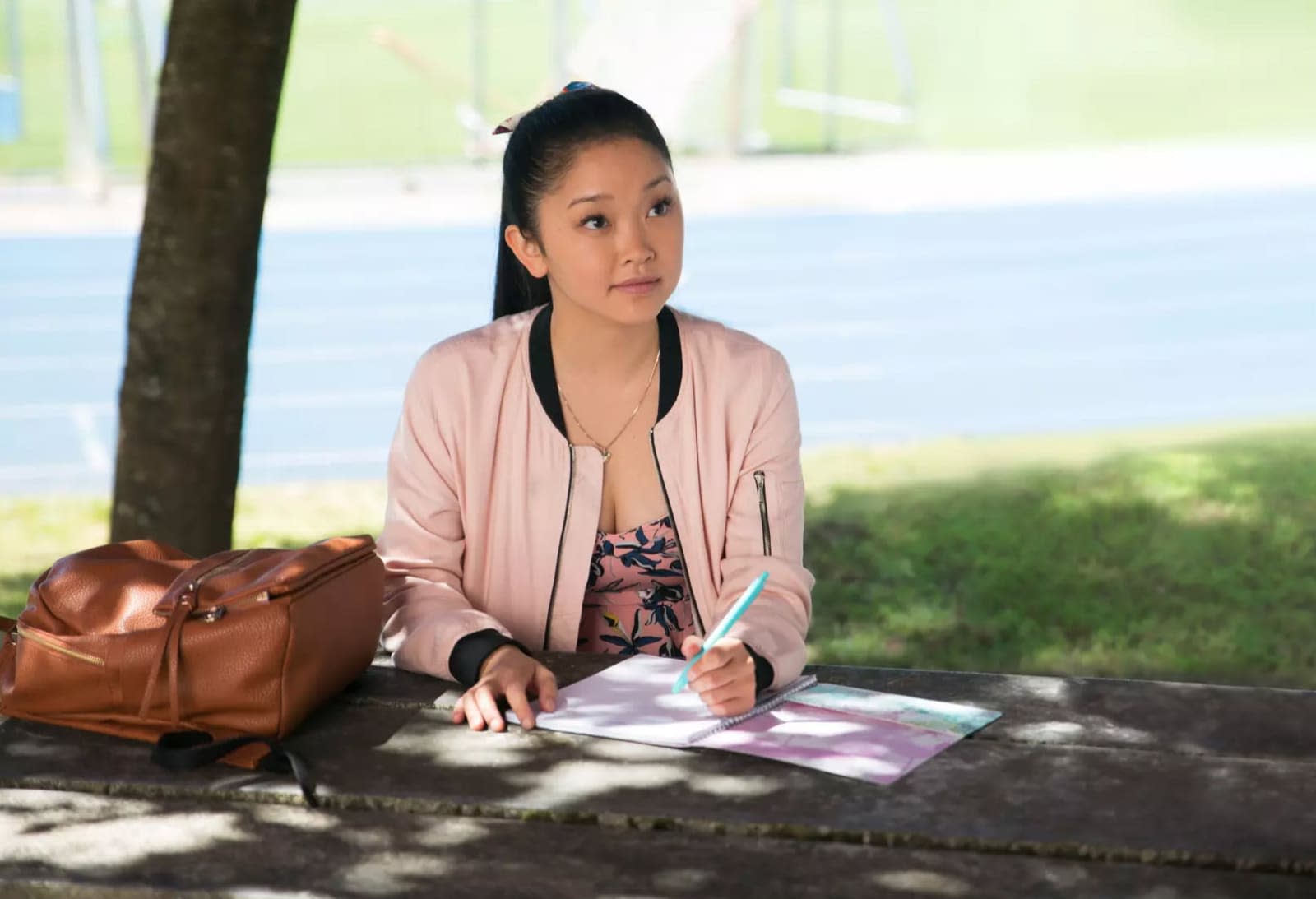 Netflix is giving its hit rom-com To All the Boys I've Loved Before the sequel treatment. The movie is based on Jenny Han's young adult trilogy and will reunite the first film's leads, Lana Condor and Noah Centineo. Screenwriter Sofia Alvarez is also returning to pen the sequel, reports Variety, as is production outfit Overbrook Entertainment: the company behind Netflix's fantasy-action flick Bright and its upcoming sequel.

The second and third books in Han's trilogy are P.S. I Still Love You and Always and Forever, Lara Jean, though it's unclear what arc the follow-up will take. There's also no word on who'll be directing. The first film follows high school student Lara Jean Covey, whose life is thrown into chaos after her secret love letters for every boy she's ever loved are mysteriously mailed out to them.

Back in October, Netflix said the original was "one of our most viewed original films ever with strong repeat viewing," so the decision to greenlight a sequel shouldn't come as a surprise -- especially seeing how quick Netflix has been to pull the trigger on second seasons and sequels to its popular shows and movies in the past. It'll also be interesting to see if the film gets a theatrical release in the wake of limited rollouts for Netflix's latest handful of awards hopefuls.

Following the success of its "Summer of Love" batch of rom-coms, which also included The Kissing Booth, the streamer promised more of the same type of content as part of a $2 billion splurge on new originals. It's estimated that Netflix may have spent $13 billion on programming this year alone, exceeding the budgets of its rivals, Amazon and Hulu.

In this article: av, entertainment, film, netflix, NetflixOriginal, netflixoriginals
All products recommended by Engadget are selected by our editorial team, independent of our parent company. Some of our stories include affiliate links. If you buy something through one of these links, we may earn an affiliate commission.