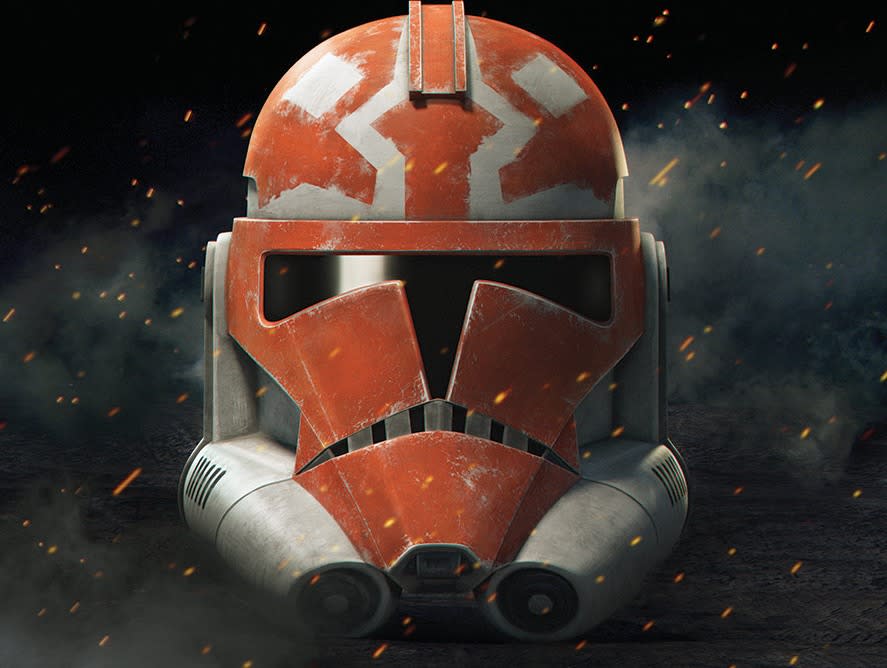 The original run of Star Wars: The Clone Wars ended after five seasons and a bundle of "Lost Missions" episodes on Netflix, but now the CGI series is coming back. Today at Comic-Con supervising director Dave Filoni made a surprise announcement that a new 12-episode season will arrive on Disney's upcoming streaming service, complete with the poster above and a brief trailer.

Disney CEO Bob Iger had promised a "few" Star Wars series in development for the new service, and now it's clear that this is one, joining a live-action show from Jon Favreau. The (still-canon) Clone Wars makes sense, with a fan base already set up and a storyline ready to pick up after its main character has just left the Jedi Order. Entertainment Tonight notes that in 2014, one of the writers told a fan that scripts for season seven and eight were already written, but it remains to be seen how long the revival will last.

In this article: animated, av, clonewars, disney, entertainment, sdcc, sdcc2018, services, starwars, video
All products recommended by Engadget are selected by our editorial team, independent of our parent company. Some of our stories include affiliate links. If you buy something through one of these links, we may earn an affiliate commission.