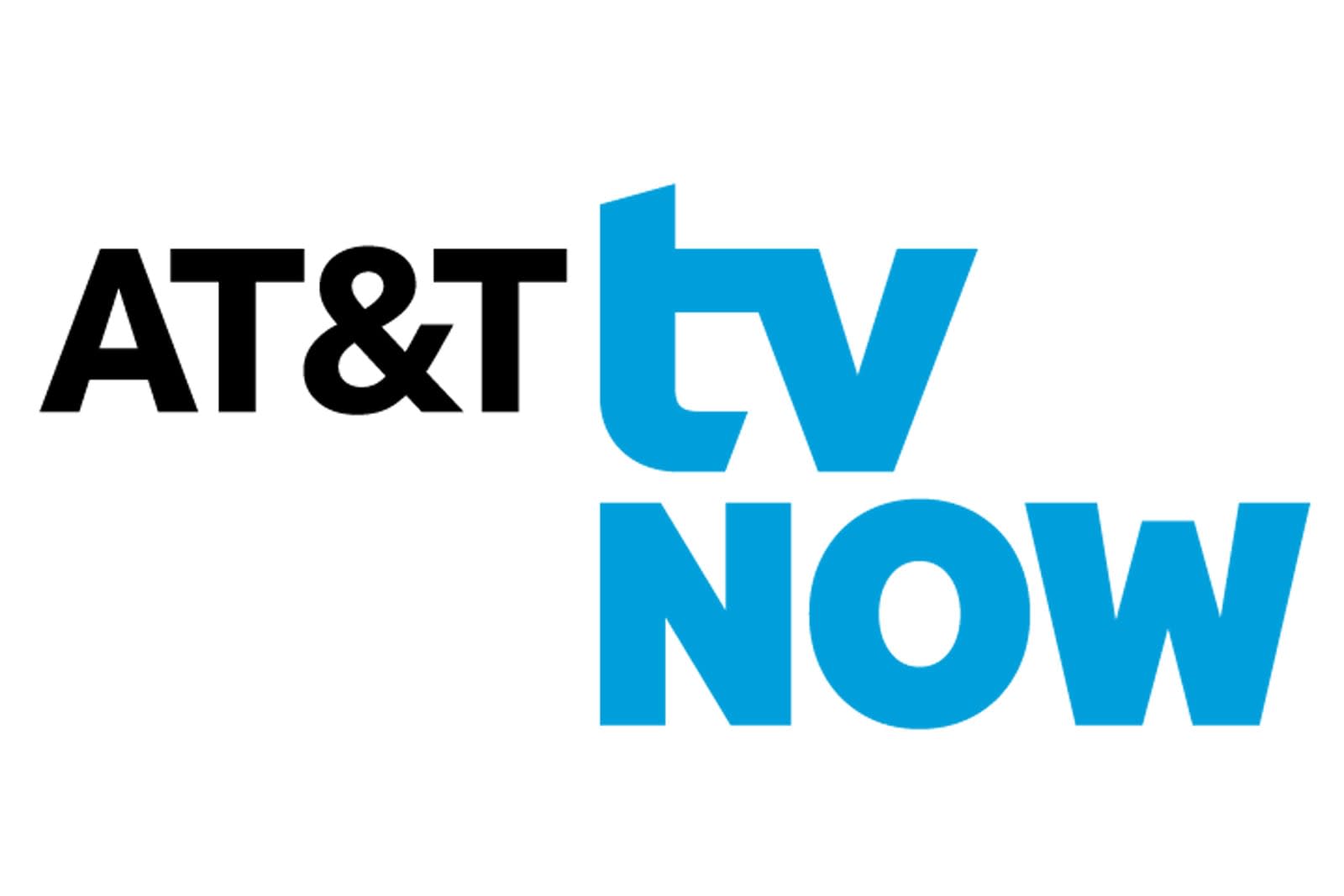 You'd be forgiven if you were befuddled by AT&T's range of streaming services. Between DirecTV Now, HBO Max, Watch TV and now AT&T TV, it's not always clear what service will meet your needs, or even which app you might need. The telecom thinks it can simplify things a bit... well, maybe. As part of summer trials for its satellite TV substitute AT&T TV, it's rebadging DirecTV Now as AT&T TV Now and folding service into the same AT&T TV app. You'll have just one place to go whether you're a cord-cutter looking for a lean TV package or just looking for an alternative to satellite.

The AT&T TV app will be available sometime in the "coming weeks," and existing customers will see the change take effect automatically through software updates. More details will be coming when the rollout starts in earnest, AT&T said.

This does save you the trouble of downloading yet another app, and it's more consistent with AT&T's strategy. DirecTV Now doesn't have much to do with satellite TV, so why pretend otherwise? However, the added simplicity doesn't necessarily translate to clarity. Two services in one app might be confusing depending on the execution.

One thing's for certain: this diminishes the power of the DirecTV brand. While there's no evidence that the core DirecTV service is going away, you won't see the name if you're only interested in streaming. That could be significant in an era when AT&T is rapidly bleeding conventional TV customers (it lost 778,000 in the second quarter alone) and will increasingly depend on internet video as a cornerstone of its business.

In this article: att, att tv, att tv now, av, directv now, entertainment, internet, services, streaming, television, tv, verizon
All products recommended by Engadget are selected by our editorial team, independent of our parent company. Some of our stories include affiliate links. If you buy something through one of these links, we may earn an affiliate commission.