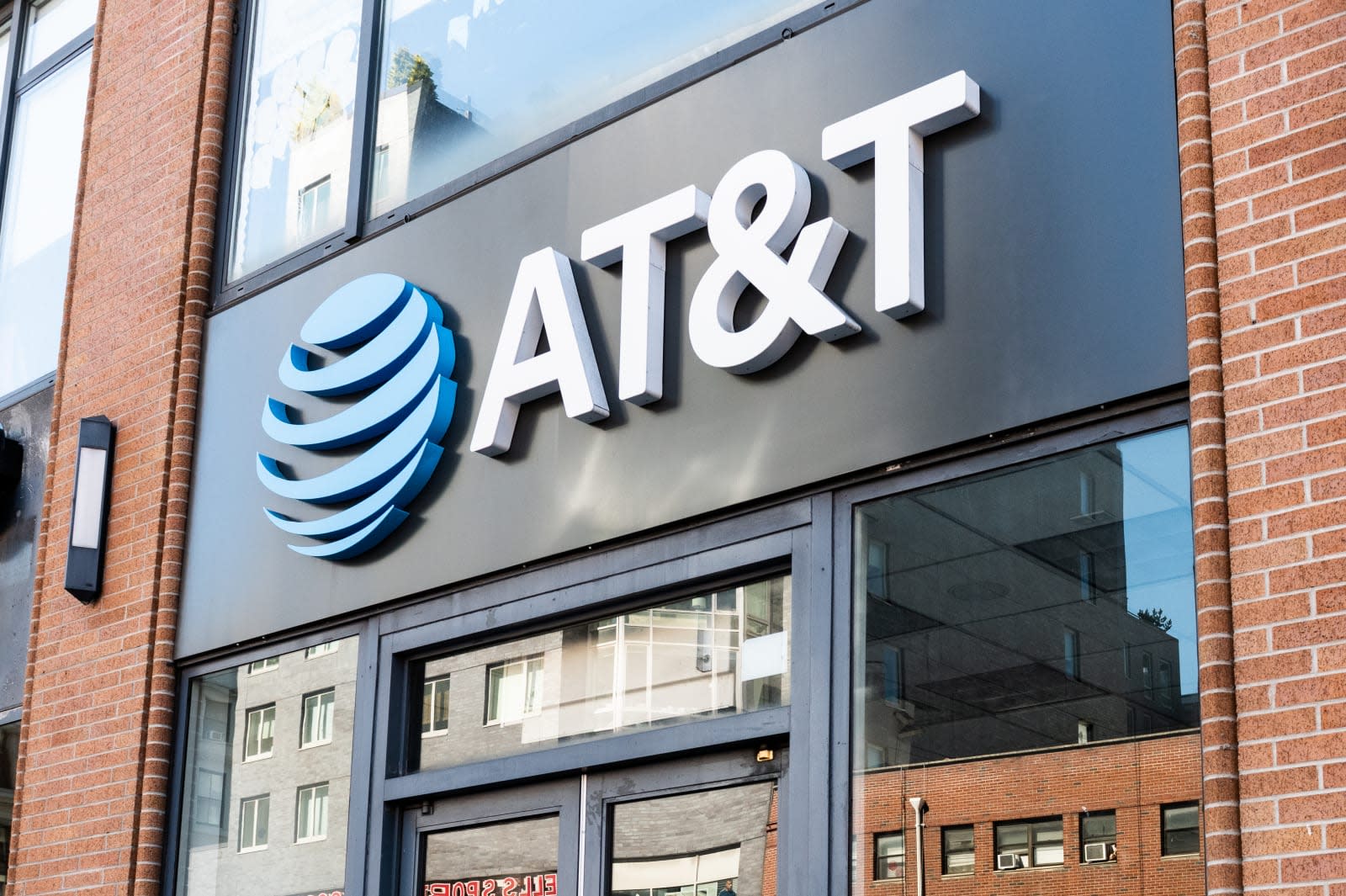 In case DirecTV Now, HBO Max and Watch TV weren't enough, AT&T has one more streaming service in the works. The telecom used its second quarter earnings to reveal that it will start testing an AT&T TV service in "select markets" during the third quarter, with wider availability in the fall. The company didn't describe how it would work in a statement, but promised more details in the "coming weeks."

The company's David Christopher previously hinted that it could be a DirecTV-based service with an optional Android TV-powered set-top box. The custom hardware wouldn't be necessary, but it would allow for a customer experience that wouldn't be possible by asking people to download an app. Christopher also said it would be a "premium" service that could undercut regular DirecTV satellite access. It might not be an alternative for cord cutters so much as a replacement.

Each of AT&T's services has a distinctive audience. DirecTV Now is a full-fledged substitute for people ditching conventional TV, Watch TV is a perk for mobile audiences and HBO Max is closer to Netflix or Amazon Prime Video with its focus on originals and back catalog material. However, there are concerns that it might introduce confusion -- what do you pick if you can't afford to subscribe to everything?

There's pressure to do something, though. The earnings showed DirecTV Now continuing to lose customers, shedding 168,000 of them year-over-year, while its conventional TV audience tumbled by 778,000 people over the same period. While AT&T has made clear that it's focusing on premium customers (read: fewer but more lucrative), it has a strong incentive to diversify its streaming efforts and accommodate customers regardless of what or how they want to watch.

In this article: android tv, att, att tv, earnings, entertainment, gear, internet, q2 2019, services, streaming, television, tv, verizon
All products recommended by Engadget are selected by our editorial team, independent of our parent company. Some of our stories include affiliate links. If you buy something through one of these links, we may earn an affiliate commission.