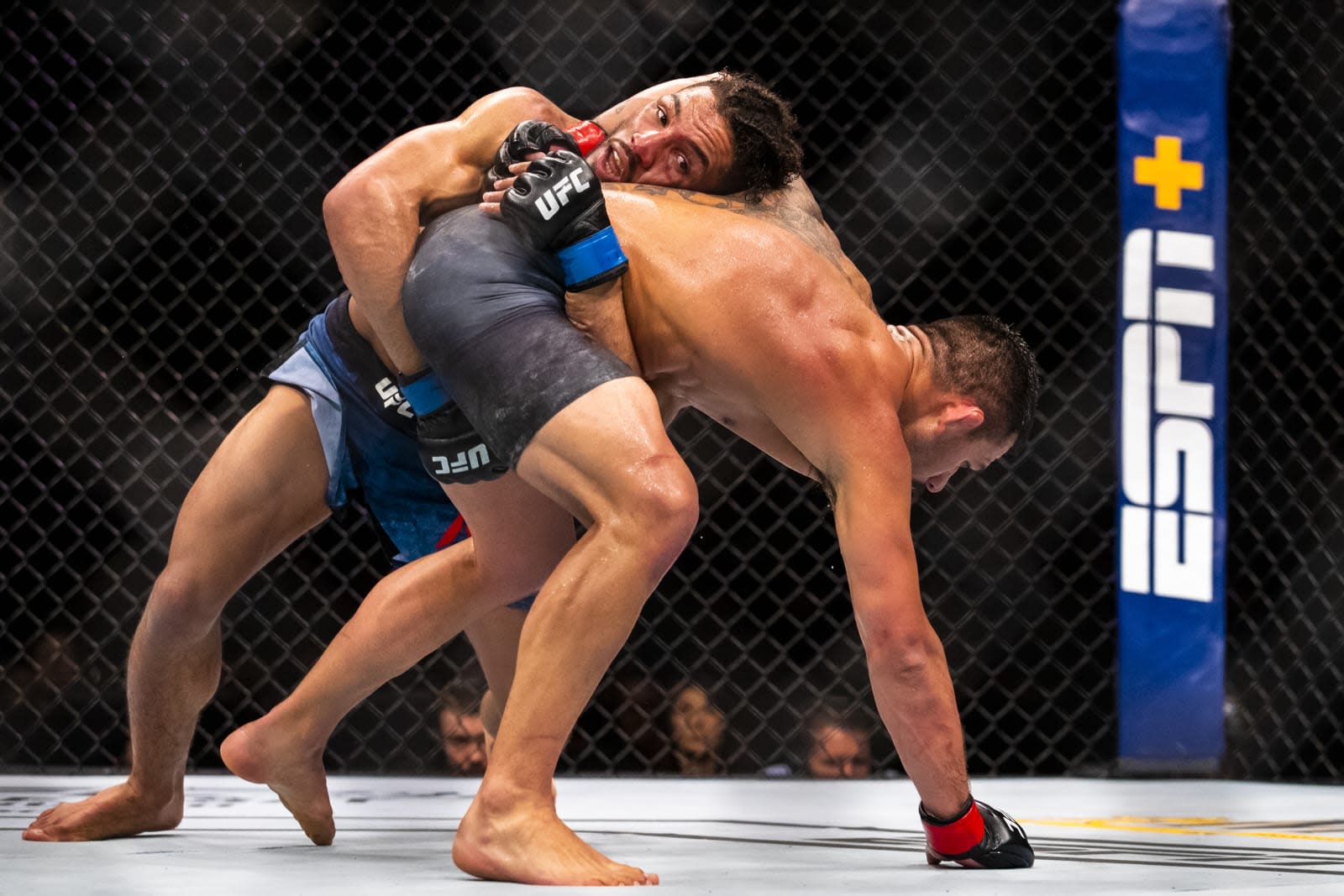 Don't worry about the fate of ESPN channels on PlayStation Vue -- they're not going anywhere. Sony and the Walt Disney Company have struck a "multi-year" deal that will keep delivery Disney-owned channels to Vue, including several ESPN channels, ABC, the Disney Channel and recently acquired Fox channels like FX and National Geographic. There's no mention of how much the deal is worth.

It wouldn't be surprising if Sony paid a premium compared to the deal announced in 2015. Disney's channel offerings have expanded considerably since then, and that's not including any cost increases for existing channels. And like other streaming TV providers, PlayStation Vue is highly dependent on sports. Sony might not have much choice if it wants to satisfy live sports fans, even if the decision eventually leads to rate hikes.

In this article: av, disney, entertainment, espn, fx, gear, internet, national geographic, playstation vue, services, sony, streaming, television, tv, walt disney company
All products recommended by Engadget are selected by our editorial team, independent of our parent company. Some of our stories include affiliate links. If you buy something through one of these links, we may earn an affiliate commission.