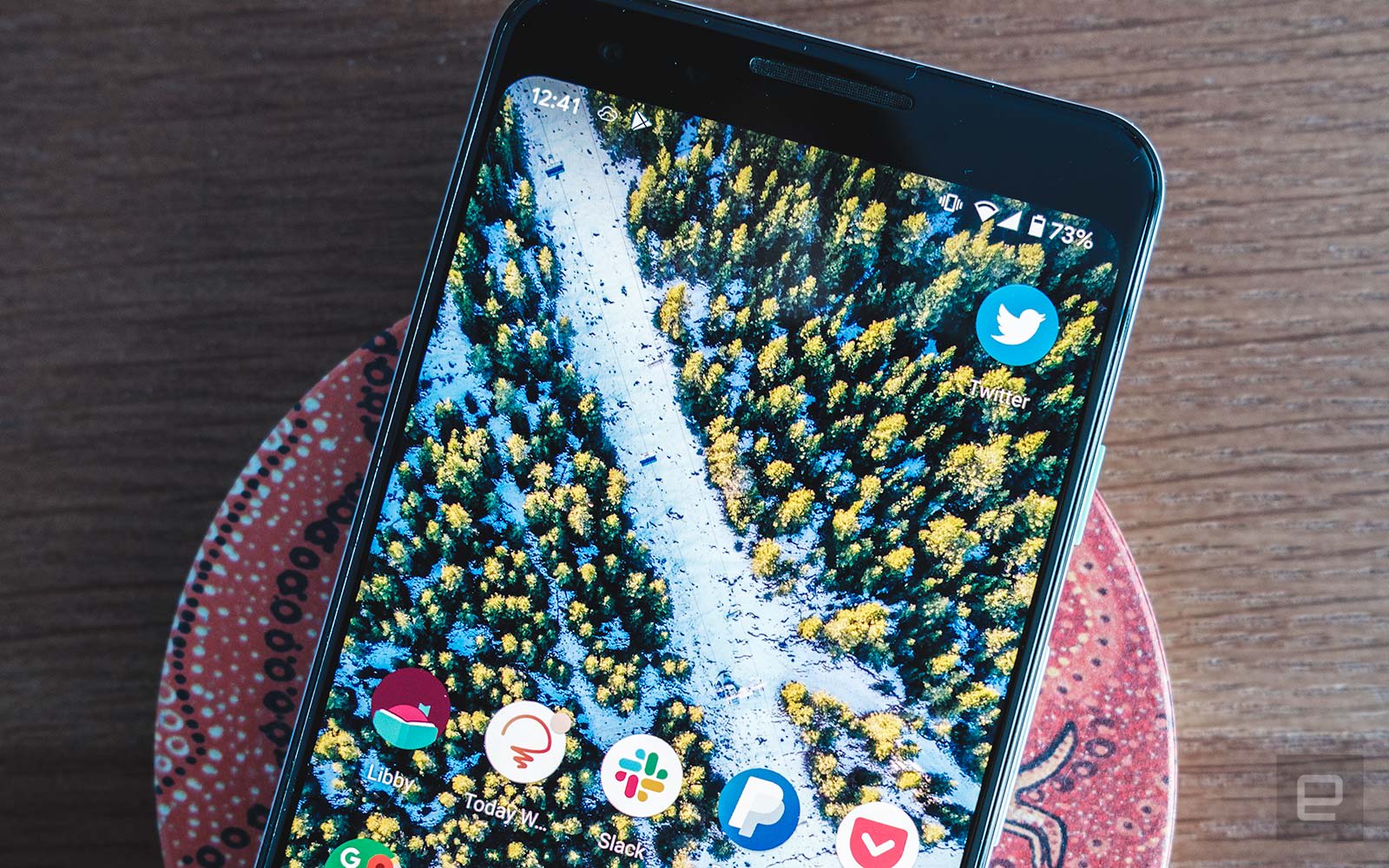 Twitter will no longer animate PNG files after trolls hijacked the Epilepsy Foundation's handle and hashtags last month to send potentially seizure-inducing images to epileptic and photo-sensitive individuals. The company says it recently discovered a bug that had allowed people to add multiple animated images to a tweet and bypass Twitter's autoplay protections using the file format. That said, Twitter also says it isn't aware that anyone used APNG to try and trigger seizures; it just wants to avoid the possibility that people do so in the future.

"We want everyone to have a safe experience on Twitter," the company said in a tweet. "APNGs were fun, but they don't respect autoplay settings, so we're removing the ability to add them to tweets. This is for the safety of people with sensitivity to motion and flashing imagery, including those with epilepsy." Twitter also said APNGs used up a lot of data, and could in some circumstances cause app crashes.

Using PNGs for animation is difficult. APNGs are orders of magnitude larger than normal preview images. This can mean a slower app, increased memory use and even crashes. These problems make for an unpleasant Twitter experience, and there's little that can be done to avoid it. https://t.co/IsWwIm6mYz

To be clear: you'll still be able to add animated images to your tweets, you'll just need to fall back on GIFs. Since most people already use GIFs as their go-to for sharing clips and reactions, the update is unlikely to change how the majority use the platform.

To make up for the loss of the added functionality that comes with APNGs, Twitter says it's working on adding alt-text to GIFs, which will help make them more accessible to people who depend on screen readers to navigate the internet. It's also looking into building a similar feature that's "better for you and your Twitter experience."

The move probably won't make Twitter completely safe for photo-sensitive individuals since trolls have used GIFs in the past to try and harm people. However, the fact that APNGs were able to bypass the site's autoplay protections made them particularly susceptible to abuse.

Update, 5:15PM ET: This post and its headline have been updated to note Twitter says that it isn't aware of anyone misusing the APNG format to try and trigger seizures; it just wants to make sure no one does so going forward.

Source: Twitter (1), Twitter (2)
In this article: APNG, epilepsy, Epilepsy Foundation, gear, internet, PNG, services, twitter
All products recommended by Engadget are selected by our editorial team, independent of our parent company. Some of our stories include affiliate links. If you buy something through one of these links, we may earn an affiliate commission.