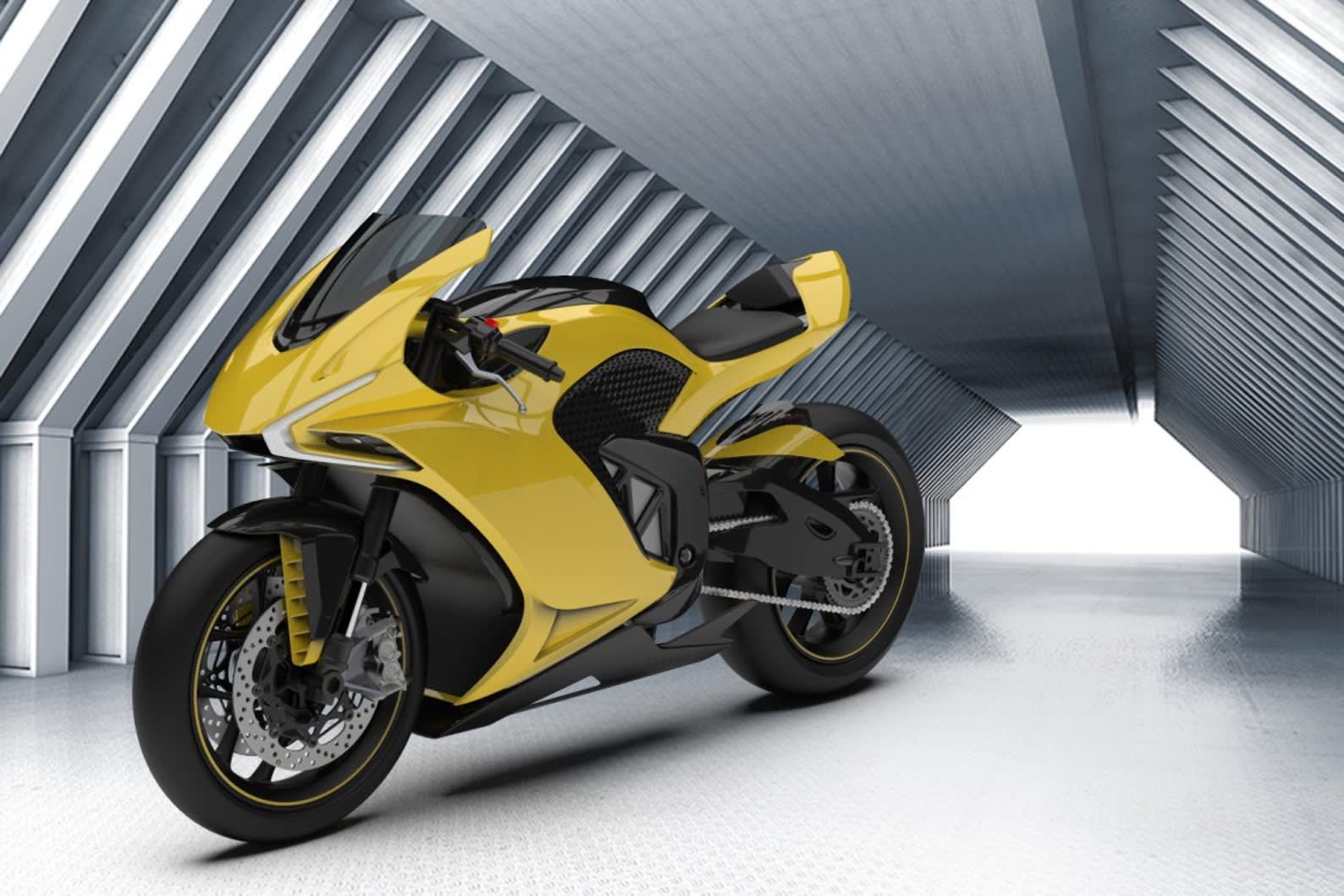 In one of the more unexpected collaborations of the new year, BlackBerry is partnering with Damon Motorcycles to create an electric bike. This isn't the BlackBerry Mobile which now makes Android phones, but rather the vestiges of the original Research In Motion company which is now BlackBerry Limited and specializes in enterprise software.

The Hypersport Pro Electric Superbike, unveiled at CES, will use BlackBerry's QNX operating system as the basis for its CoPilot warning system. The system uses radar, cameras and other sensors to track the speed and direction of objects which are moving near to the bike, in order to warn riders when an object is approaching which could be a safety concern.

BlackBerry promises that the advanced collision warning system is highly secure, and that it delivers "enhanced situational awareness" and "increased peace of mind" for riders.

The Hypersport Pro will be a limited edition bike, and if you're at CES you can try it out for yourself at the BlackBerry booth where there will be a rideable, stationary bike with VR features to simulate the on-road experience.

In this article: blackberry, ces2020, damon motorcycles, gear, Hypersport Pro Electric Superbike, transportation
All products recommended by Engadget are selected by our editorial team, independent of our parent company. Some of our stories include affiliate links. If you buy something through one of these links, we may earn an affiliate commission.