You'll have to pay a premium to get it all, though.

It wouldn't be CES without an avalanche of WiFi routers, and D-Link is certainly contributing its share. It's coming to the show with no less than nine (!) offerings, all of which include mesh networking to help set up strong coverage across a whole home. They also have "enhanced," profile-driven parental controls that are reportedly easy to set up, and five models support the added speed of WiFi 6 if you're looking to future-proof your network.

The lineup also supports WPA3 encryption as well as compatibility with Alexa, Google Assistant and IFTTT.

The flagship is the Smart AX5400 Mesh WiFi 6 Router (above). D-Link didn't dive deep into specs, but the name points to 5.4Gbps of total wireless bandwidth on top of its four Ethernet jacks and two USB ports. It shows up in the first quarter of the year for a hefty $280. Less demanding users can also spring for AX1500 ($120), AX1800 ($140) and AX2400 ($160) variants that will respectively show in the first, second and third quarters of the year. You can also expect the Covr family of mesh routers to get a $270 AX1800 Whole Home Mesh System in the second quarter of the year alongside a $130 AX1800 range extender that can fill in gaps. 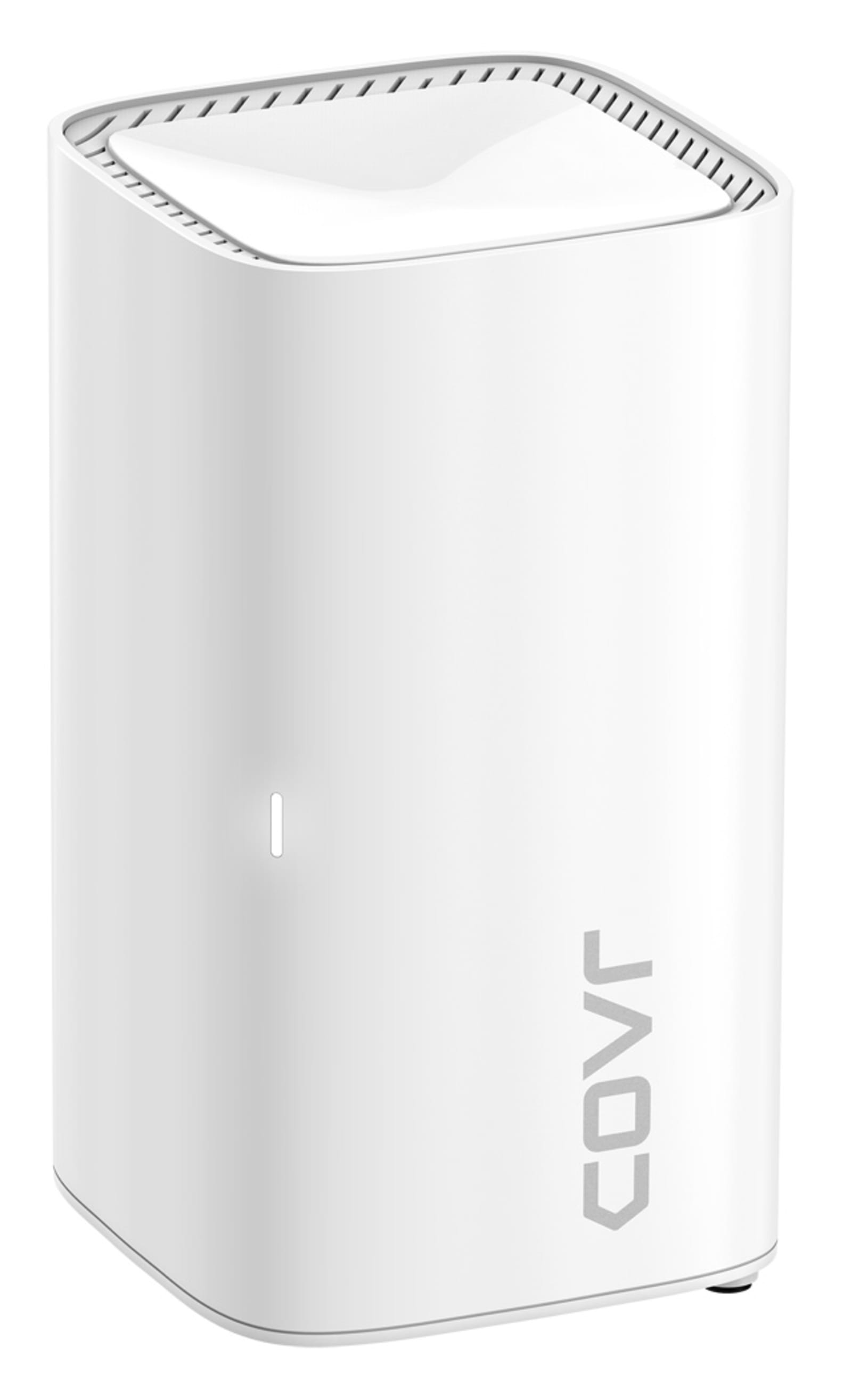