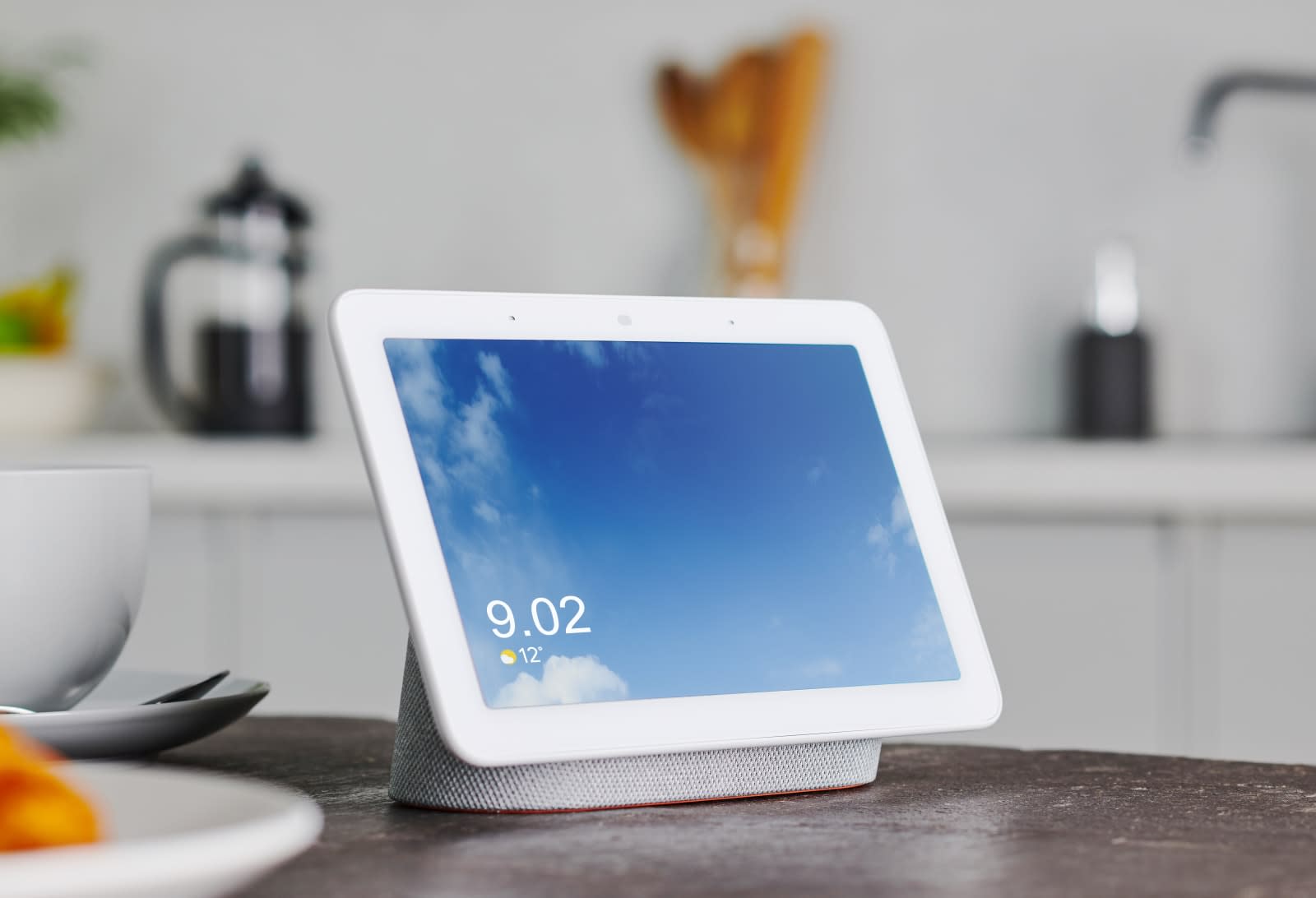 Over the last day or so, a poster on Reddit has reported that trying to view the feed from his Xiaomi Mijia 1080p camera on a Google Nest Hub resulted in a feed that included still images, apparently showing cameras in stranger's homes. Android Police picked up on /r/Dio-V's situation, as he posted video that flashed stills of someone's porch, and a man sleeping in a chair.

The poster reports he purchased his camera new on AliExpress. In a statement, a Google spokesperson responded by saying "We're aware of the issue and are in contact with Xiaomi to work on a fix," without explaining what it needed to fix. Right now Xiaomi's integrations with Assistant and Google Home have been disabled, and it's unclear when they might get access again. We've reached out to Google and Xiaomi for more information, and will update this post if there is more information.

Update (1/3 3:30 AM ET): Xiaomi has responded, stating that the issue occurred due to a cache update, which made the stills pop up if a user had that camera and that display under poor network conditions. According to the company, only 1,044 users had this setup with a "few" experiencing the poor network connection that would make it appear, and they have fixed the issue on their end. The full statement is below.

Xiaomi camera is showing stills from other cameras on my Google home hub! from r/Xiaomi

We're aware of the issue and are in contact with Xiaomi to work on a fix. In the meantime, we're disabling Xiaomi integrations on our devices.

Xiaomi has always prioritized our users' privacy and information security. We are aware there was an issue of receiving stills while connecting Mi Home Security Camera Basic 1080p on Google Home hub. We apologize for the inconvenience this has caused to our users.

Our team has since acted immediately to solve the issue and it is now fixed. Upon investigation, we have found out the issue was caused by a cache update on December 26, 2019, which was designed to improve camera streaming quality. This has only happened in extremely rare conditions. In this case, it happened during the integration between Mi Home Security Camera Basic 1080p and the Google Home Hub with a display screen under poor network conditions.

We have also found 1044 users were with such integrations and only a few with extremely poor network conditions might be affected. This issue will not happen if the camera is linked to the Xiaomi's Mi Home app.

Xiaomi has communicated and fixed this issue with Google, and has also suspended this service until the root cause has been completely solved, to ensure that such issues will not happen again

In this article: gear, home, home hub, mijia, nest hub, security camera, smart home, webcam, xiaomi
All products recommended by Engadget are selected by our editorial team, independent of our parent company. Some of our stories include affiliate links. If you buy something through one of these links, we may earn an affiliate commission.