Lovot stole our hearts at last year's CES. Coming from Japanese company Groove X, Lovot is a pint-sized rolling robot that's designed to bring cheer into people's lives, acting as a kind of mechanical pet. It has big eyes, a button nose and two flipper-like arms that wave around when Lovot wants to dance, be picked up, or otherwise interact with its owners (or other Lovots). It also coos. It's the most adorable thing. 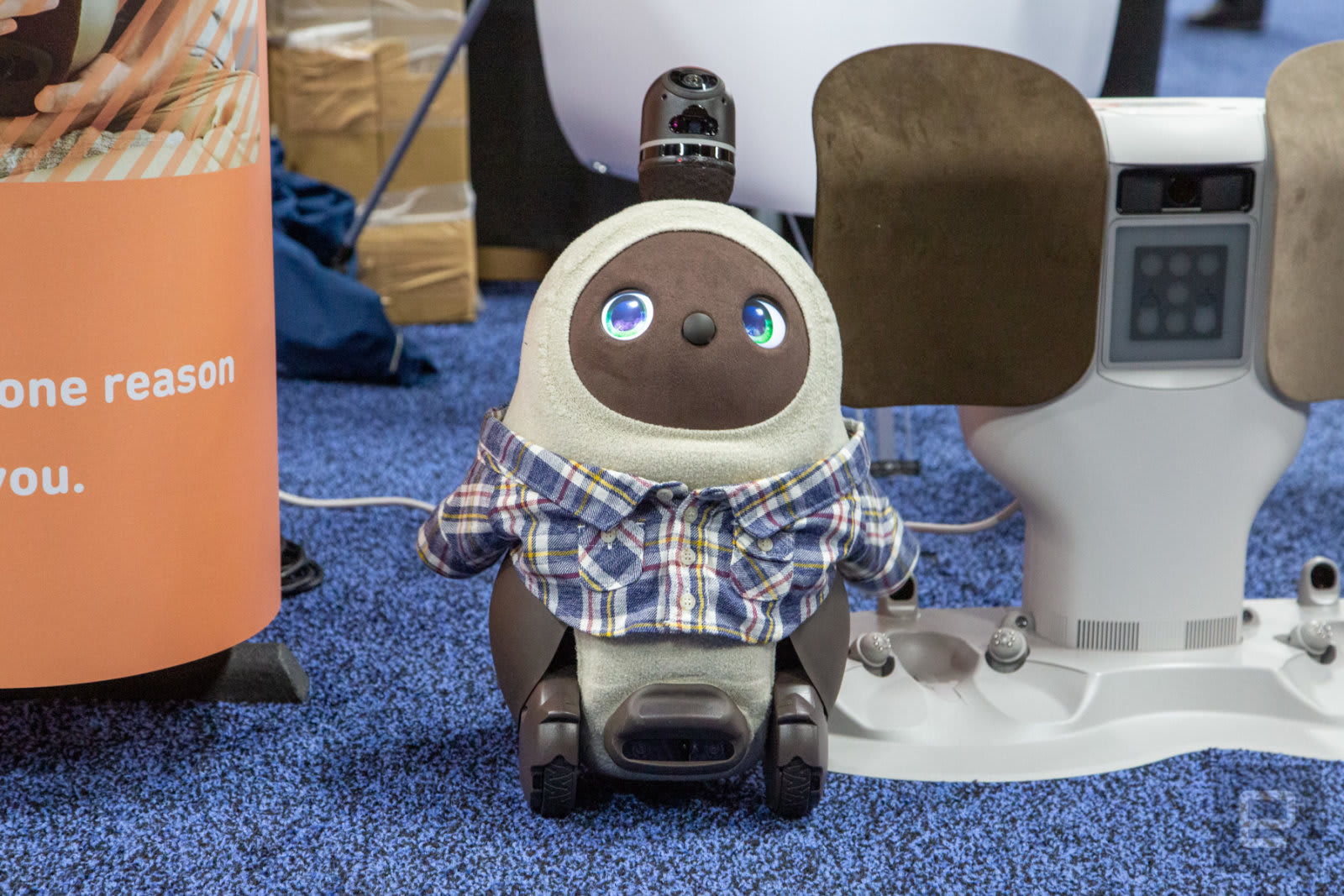 However, last year, Lovot was only a prototype. At CES 2020, Groove X is showing off the retail version of its cuddlebot, which is available now in Japan. The final Lovot connects to an app, which allows owners to customize its eyes and interactions, and track its behavior. Once Lovot has rolled around enough, the app also shows a rough outline of the Lovot's living space -- AKA, your home. With this, users can remotely direct Lovot to snap a picture of any accessible room, acting as the world's cutest security guard.

Lovot has a solid base and head, and a soft, huggable body. It's warm -- all of the electronics powering its insides heat up, and internal fans cool everything to a temperature that's best described as "sun-warmed puppy belly." 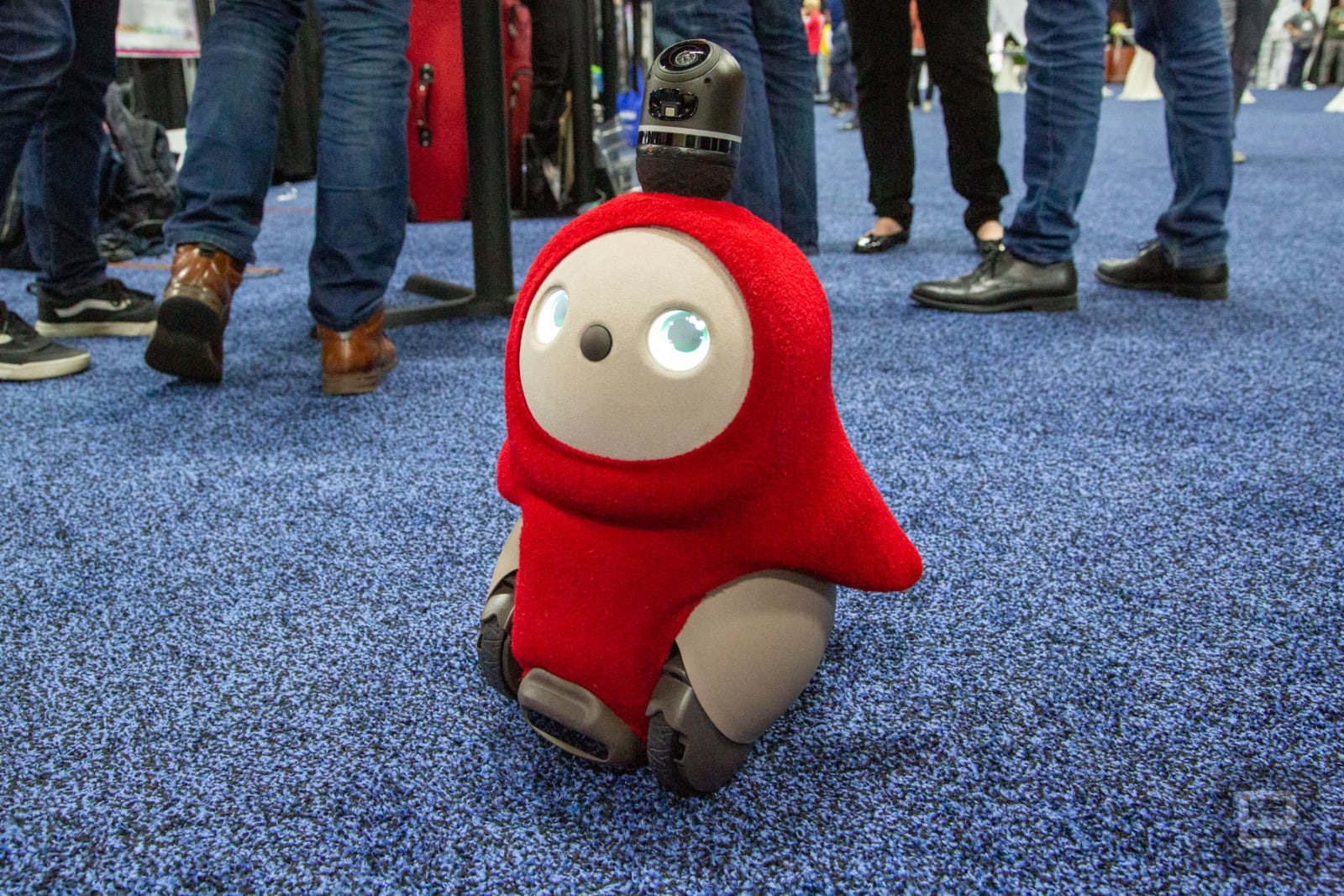 The robot comes in a few different colors, and Groove X even sells a handful of outfits for it. Speaking of consumerism: Lovot is only available in Japan, where it sells for $2,776 (299,800 yen), including a base station. There's also a monthly fee to use Lovot, since Groove X updates the robot every month. The lowest-priced subscription tier is $83 per month, while the highest is $185. The basic tier grants users access to all of Lovot's features and software updates, while the top option adds data backup and no-cost upgrades in the future.

The price and subscription fee make Lovot a luxury item, for now. Groove X wants to sell Lovot outside of Japan, but it'll need investors to make that happen, a spokesperson said. That's why the company is at CES, after all.