Reachy is an expressive, open-source robot

Seems like everybody's getting into the AI and robotics game -- at least the companies and research institutions that can afford to build their platforms from the ground up are. France's Pollen Robotics, on the other hand, aims to kickstart the robotics revolution with its open-source system, Reachy.

We took a look at Reachy during the Unveiled event at CES 2020, where I challenged -- and beat -- the robot at a game of tic-tac-toe. However, the robot, being open-source, is capable of so much more. Developers can use Python to create myriad applications for the system, while the robot's modular nature allows for any number of applications whether that's food service, customer service, demonstrations or good old fashioned research and development. The system comes with built-in AI which should help developers jump straight into the meat of their research without first having to train up the machine learning component.

Reachy's arms are biologically inspired with 7 degrees freedom of movement and can be equipped with a number of manipulators from grabby clamps to five-fingered humanoid hands. The company forewent a Wall-E-esque emotive display in favor of a specialized neck joint that allows the robot's head to swivel, pan and tilt in a surprisingly human manner. 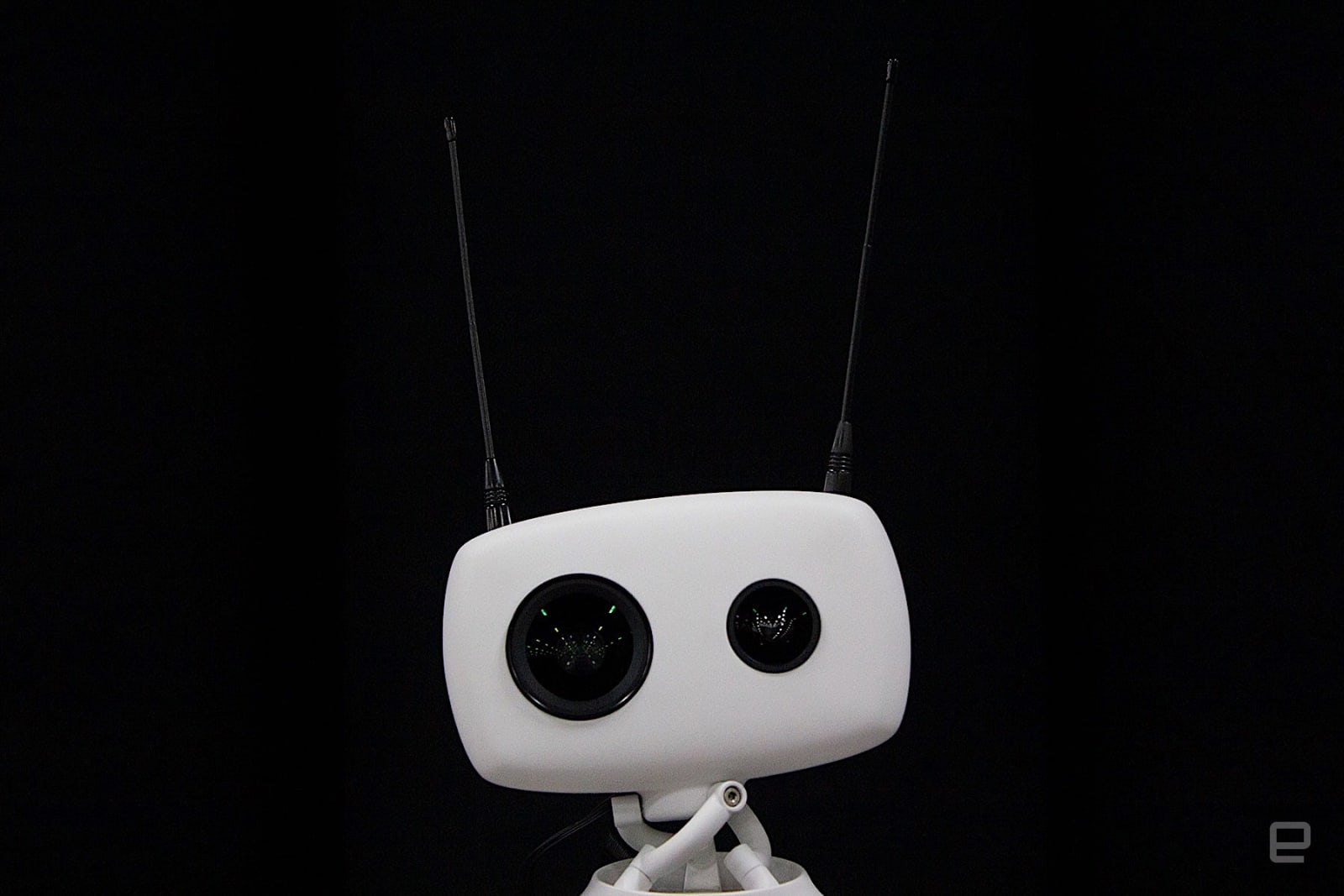 But even though Reachy is open source, its price tag puts it well out of reach of most hobbyists' budgets. The basic single-arm version will set you back $9,000 while the top-of-the-line double-arm-and-a-head version will cost around $17,000. The company hopes to have its first batch of Reachy's (all 15 of them) ready to ship in the near future.