And SmartCast upgrades that will come to some older TVs as well.

For CES 2020 Vizio is showing off a refreshed TV lineup that's upgraded across the board. Beyond picture quality improvements, the SmartCast UI that Vizio's TVs rely upon is moving to version 4.0 with easier input switching, personalization and a new remote with push-to-talk voice control that should help it fight back against competitors like TCL.

This new version of SmartCast will bring performance and personalization updates to TVs going back to the company's 2016 models. While it already works with Siri, Google Assistant and Amazon Alexa, the new version is supposed to allow with easier pairing for Assistant and Alexa-compatible devices n the SmartCast Mobile app. Its voice remote is also capable for more than just TV operation, with support for Wikipedia searches, weather updates and more. 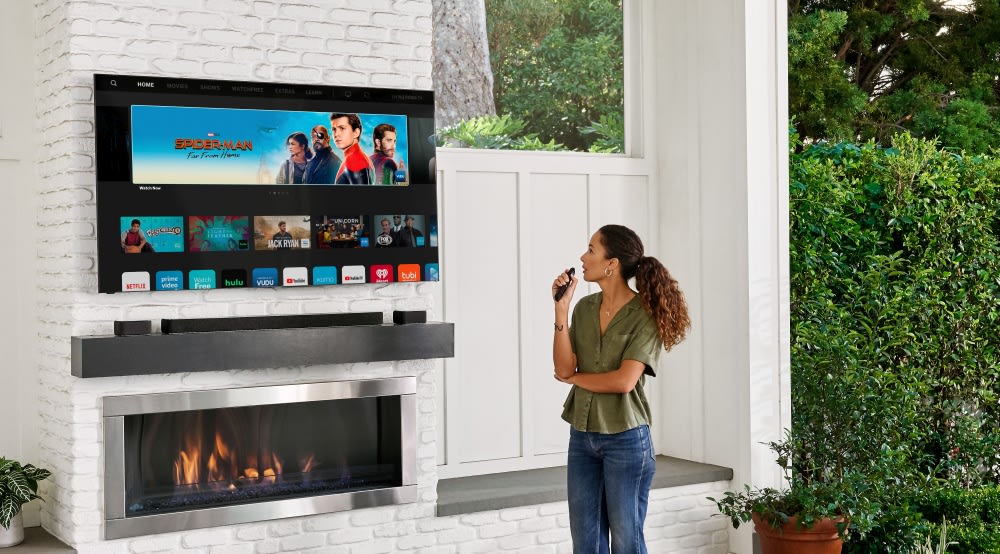 For all of the 2020 models announced, Vizio is adding support for HDR10+ -- the standard Samsung has been pushing -- in addition to standard HDR10, HLG and Dolby Vision. The new processors inside are also supposed to be better at upscaling low-res content, and most include a ProGaming Engine that supports Variable Refresh Rates, AMD FreeSync and 4K gaming at up to 120 Hz with fast response time and low input lag. Also, all of the new sets have HDMI 2.1 built-in. For the first time, Vizio also says it will offer OLED options. While it didn't specify a source for the panels or a model number, 4K Vizio OLEDs at 55- and 65-inches could be the value priced option that many of us have been waiting for and help prices drop even lower for the technology. We'll be waiting to see if these arrive later this year and what effect they have on the market.

As far as TVs with spec sheets attached (but not prices, yet), the top of the line is still Vizio's P-Series Quantum X, in 65-, 75- and 85-inch sizes, up to 792 zones of local dimming LED backlighting and brightness that it says can reach 3000 nits at peak, and 800 nits full screen for incredible contrast. That's all packed inside a nearly bezel-less design and, of course, comes with a quantum dot panel for better colors. The step down P-Series TVs have 240 zones of local dimming and lower brightness peaks at 1200 nits, but maintain quantum color tech in 65- and 75-inch sizes.

For most mainstream buyers the M-Series has been an excellent 4K option at a value price, and in 2020 it's split into two variants. Both still have quantum color and the ProGaming Engine just like more expensive models. The more expensive M8 versions will come in 65- and 55-inch versions with 90 local dimming zones and a peak 800 nit brightness, while the M7 adds a 50-inch model, maxes out at 30 local dimming zones and isn't quite as bright.

Finally, the V- Series models drop features like local dimming control of the LED backlight, the ProGaming Engine and quantum color to help keep the price as low as possible. They'll still have SmartCast 4.0, 4K support with full HDR compatibility and HDMI 2.1 with eARC and a game setting that auto-switches to low-latency mode. You can get them in sizes from 40- and 43-inches all the way up to 70-inches once they're available later this year.

We'll get some hands-on time with Vizio's new TVs later today and hopefully get some idea of the impact the changes will have for 2020. 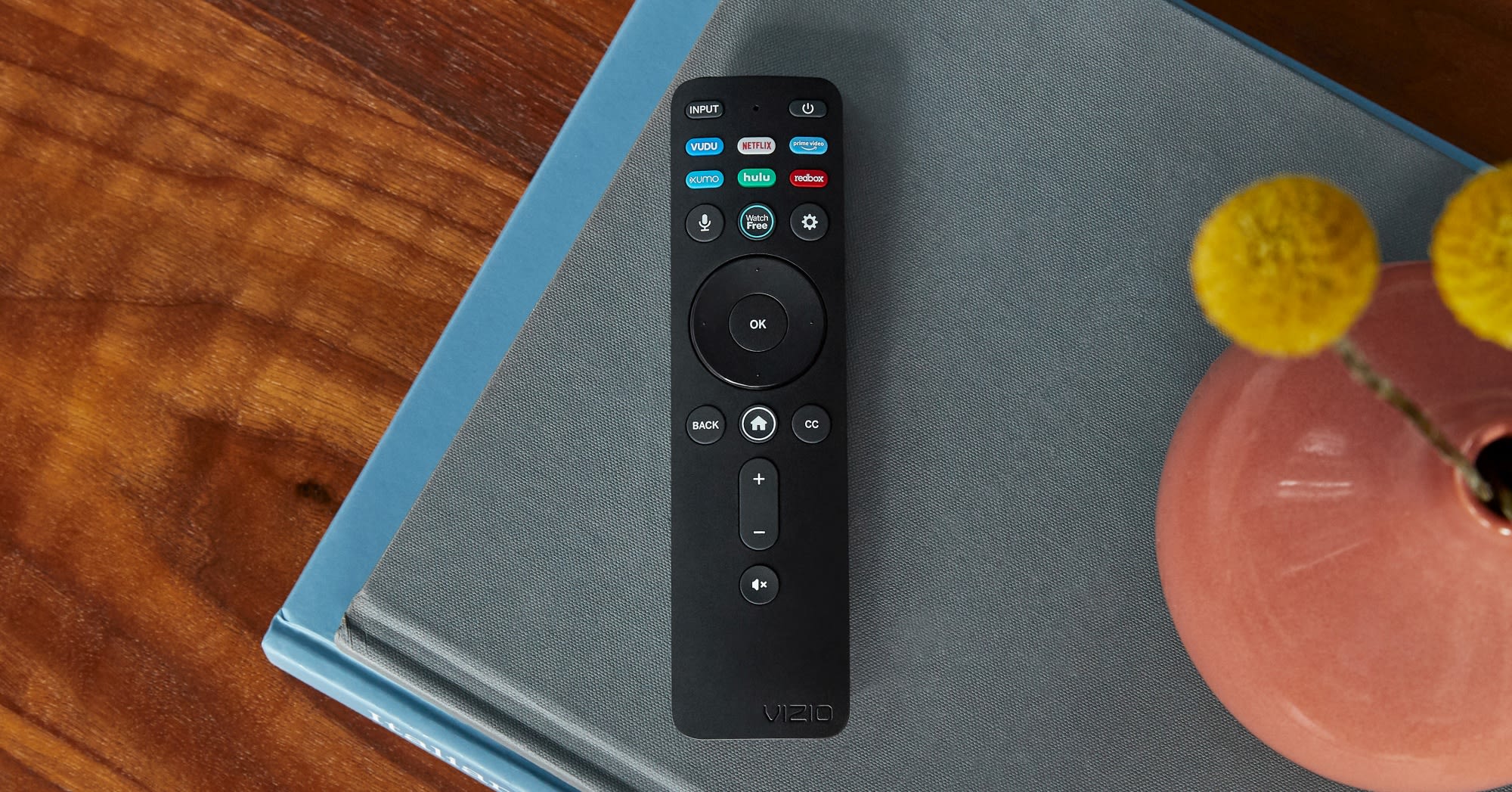