Remember Origin PC's ridiculous franken-gaming-machine that combined an Xbox One X, PlayStation 4 Pro, Nintendo Switch and Windows-powered PC? At the time, it was just a marketing gimmick designed to celebrate the company's 10th birthday and the half-PC, half-Xbox 360 it made back in 2010. The stunt was a huge success, though, so Origin PC has made a new version that people can actually buy. Something in the same vein, anyway.

The 2020 'Big O' puts a custom gaming PC and a single console -- a PlayStation 4 Pro or Xbox One S All-Digital Edition, depending on your preference -- inside a dual-chamber Corsair Crystal Series 280X case. (Yeah, we would have preferred an Xbox One X too.) The new machine uses original console hardware, though you can choose to upgrade the Xbox or PlayStation's stock hard drive to a faster SSD. Both 'halves' of the Big O have their own power connections and HDMI ports so that you can run them simultaneously and, if necessary, on separate TVs or monitors. 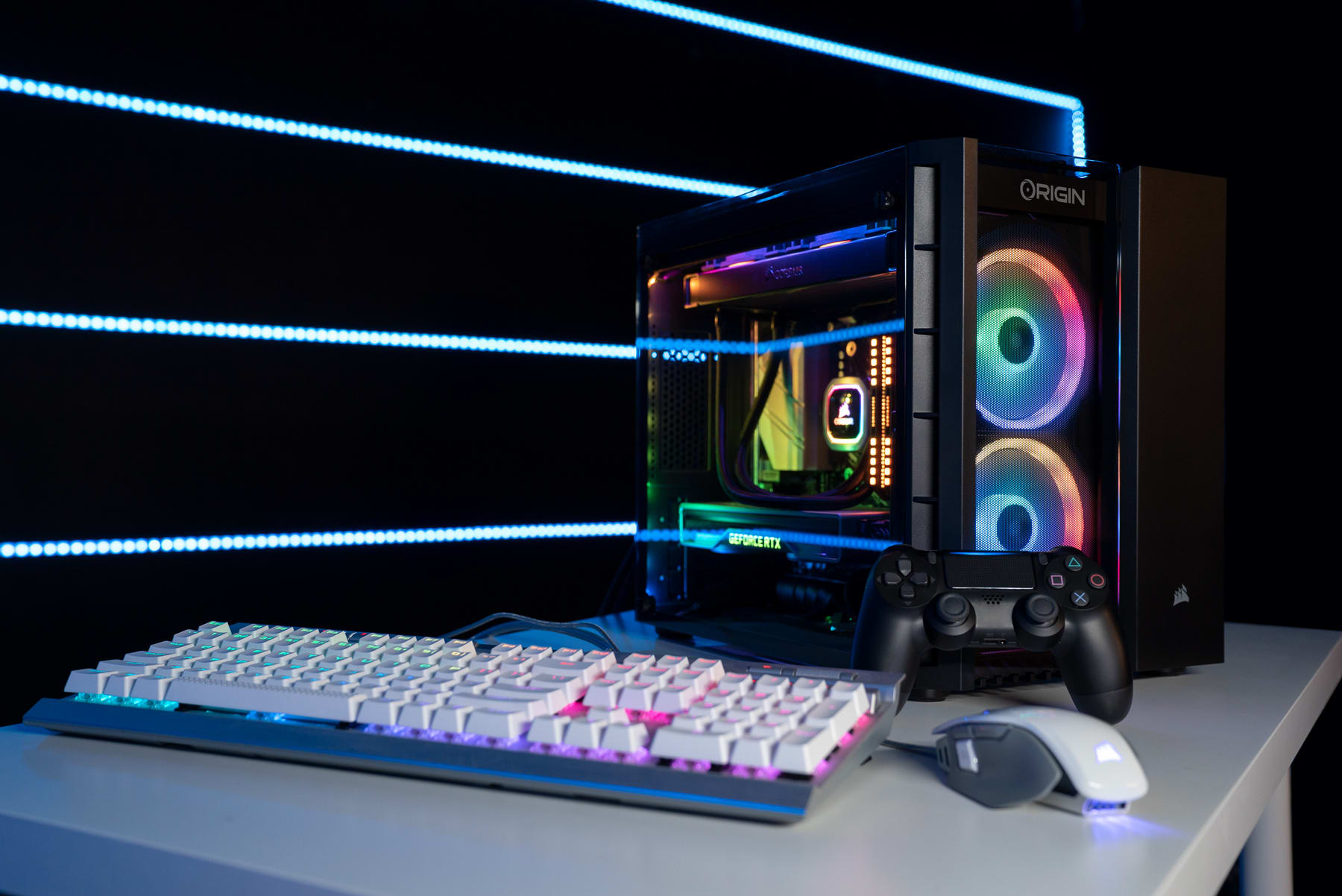 In addition, you can opt for an Elgato 4K60 Pro capture card which, as its name suggests, can capture 4K resolution and 60 frames per second gameplay from your compartmentalized console. How much will all of this cost? It depends. The cheapest 2020 Big O will set you back an already eye-watering $2,499. The final price will depend on the PC components you choose -- Origin is promising a range of Intel Core and AMD Ryzen processors, as well as different motherboards, RAM, storage and GPU options including "the latest GeForce RTX graphics." It will also increase if you opt for the PlayStation 4 Pro and aforementioned Elgato capture card.