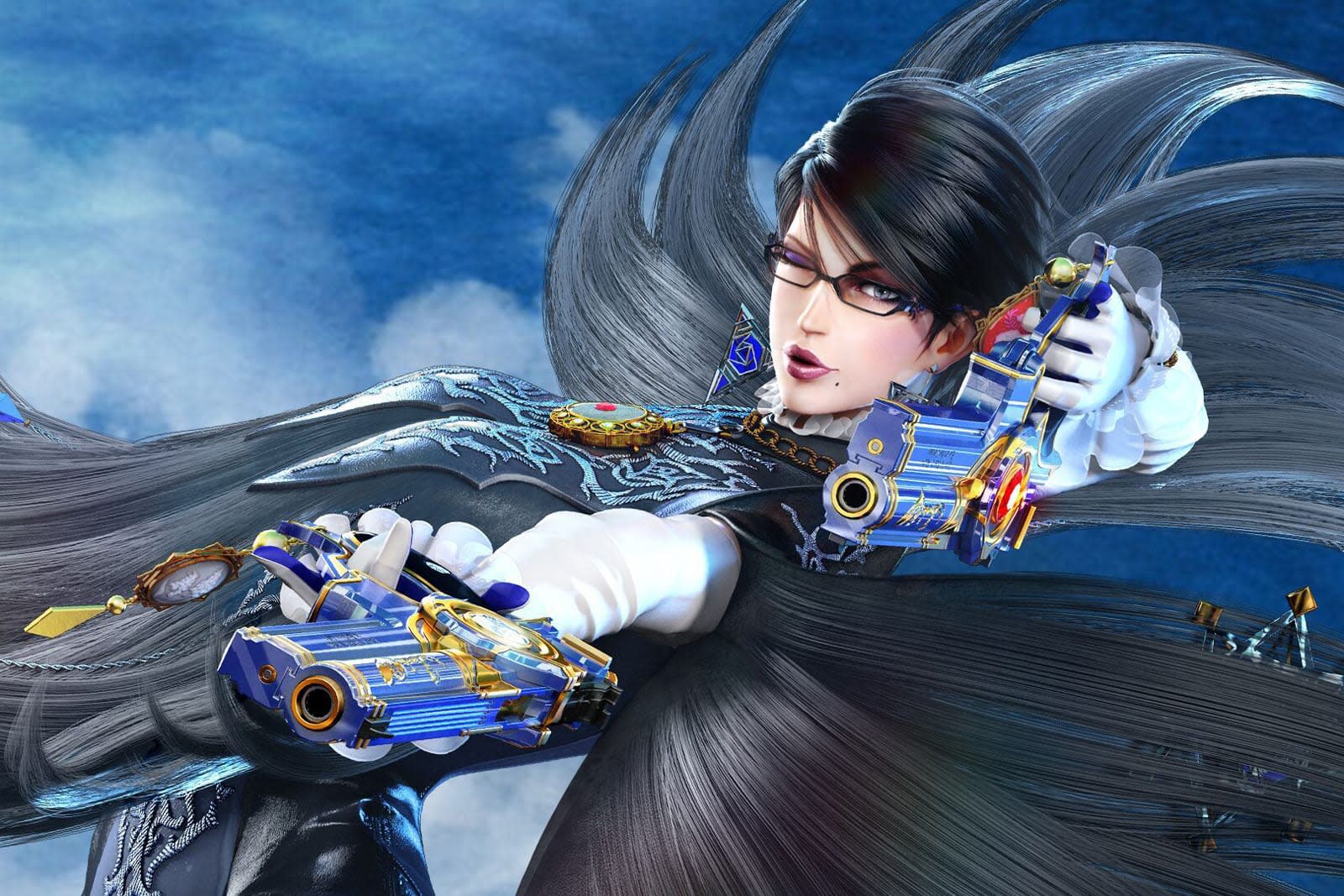 Chinese gaming giant Tencent has its fingers in the pie of yet another well-known developer. PlatinumGames chief Kenichi Sato has confirmed that his company took a "capital investment" from Tencent as part of a "basis for partnership." Sato didn't say how large the investment was, but he promised that this would have "no effect" on Platinum's independence or structure.

The cash influx won't just improve Platinum's financial position. Sato said this would help his firm move beyond development to possible self-publishing. He also hoped this would give the team a "wider global perspective" than it had in the past.

This isn't Tencent's biggest investment. It has full control of League of Legends creator Riot Games and 40 percent of Fortnite's Epic Games, not to mention smaller stakes in PUBG creator Bluehole (11.5 percent), Activision Blizzard (5 percent) and Ubisoft (5 percent). It was also crucial to the Nintendo Switch's Chinese debut. However, it's still likely to raise eyebrows. There are concerns that Tencent as a Chinese company may feel pressure to stifle anything that might upset the Chinese government, such as support for Hong Kong protesters. There's no direct evidence that Tencent has pushed for that kind of policy outside of China, but there's little doubt that these companies want to stay on Tencent's good side.

It's an appropriately timed investment for Platinum, at least. The studio has a string of well-received games under its belt, most notably the Bayonetta series as well as Astral Chain and NieR:Automata. This not only gives it the money to keep that hot streak going, but could help it expand into unfamiliar territory.

In this article: av, business, china, games, gaming, investment, personal computing, personalcomputing, platinumgames, tencent, video games, nextgen
All products recommended by Engadget are selected by our editorial team, independent of our parent company. Some of our stories include affiliate links. If you buy something through one of these links, we may earn an affiliate commission.