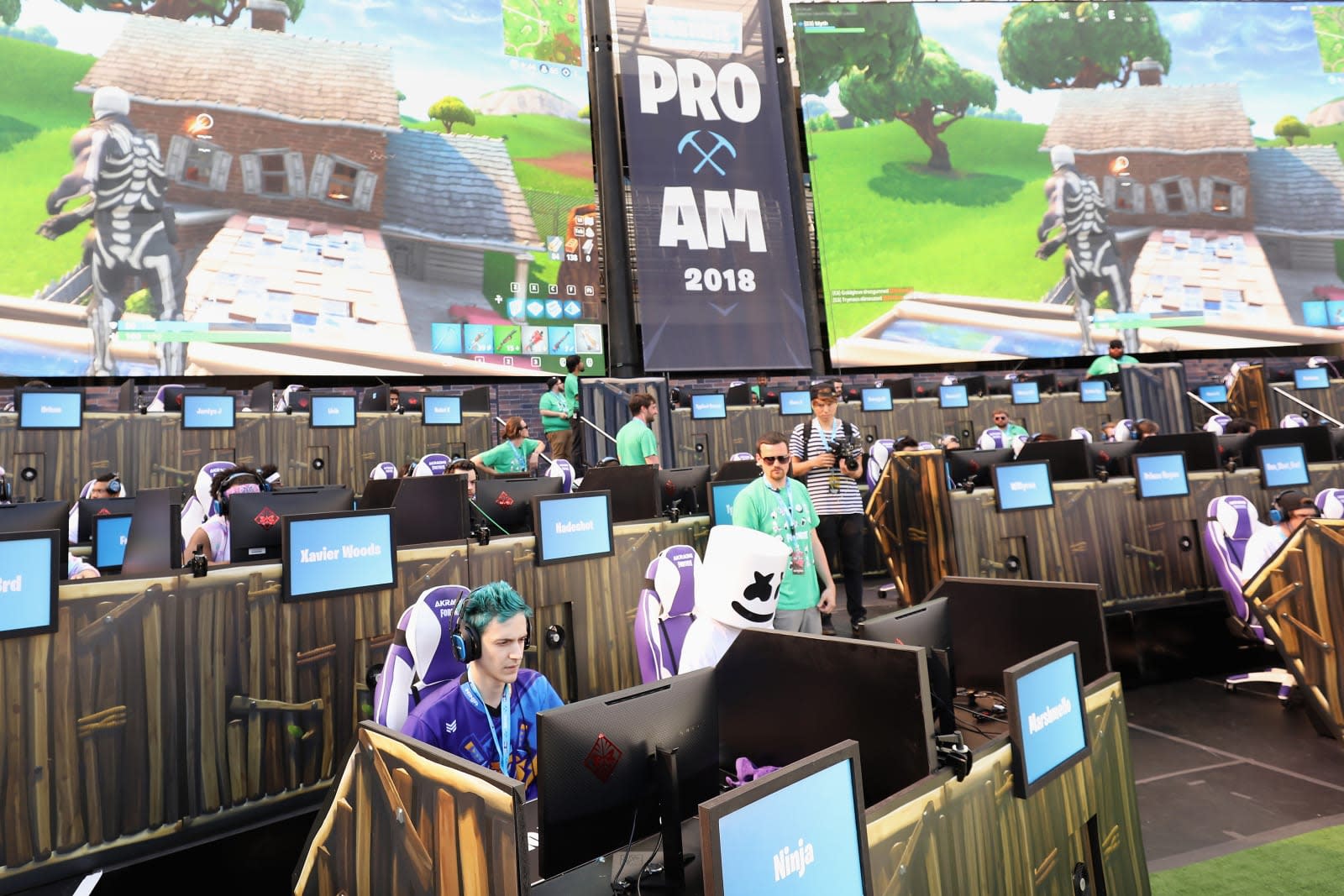 Epic is using Blizzard's ban on a Hong Kong protest supporter to tout its own stance on political speech. The developer told The Verge in a statement that it "wouldn't ban or punish" a Fortnite player or creator simply for expressing "views on politics and human rights." Fortnite World Cup players shouldn't worry about losing their winnings for using their on-camera time as a pulpit. Of course, whether or not this merits praise is another matter -- it really just announced that it's doing what many people hope it would do, and it would be more surprising if the company joined Blizzard's chorus.

With that said, the statement may still be reassuring given Epic's financial dependencies. Chinese tech giant Tencent has a large (though minority) stake in Epic, leading some to worry that it might push Epic to silence political critics lest it lose business in its homeland. (Tencent also has a stake in Activision Blizzard, although it's considerably smaller at less than five percent.) Clearly, that wasn't a factor here -- although Epic is a private company that doesn't have to answer to public shareholders if it makes a move that eats into its profits.

As it is, Epic may not want to embroil itself in a political mess in light of the fallout from Blizzard's decision. In addition to widespread online criticism (including from its own forums and Reddit community), Blizzard's decision has attracted bipartisan flak from American politicians. Senator Ron Wyden, for instance, accused Blizzard of wanting to "humiliate itself" to please China and "make a quick buck." Although there's no guarantee of formal political action, Blizzard is attracting the kind of official scrutiny that Epic is likely keen to avoid.

In this article: av, china, epic games, esports, fortnite, games, gaming, internet, personal computing, personalcomputing, politics, tencent, video games
All products recommended by Engadget are selected by our editorial team, independent of our parent company. Some of our stories include affiliate links. If you buy something through one of these links, we may earn an affiliate commission.