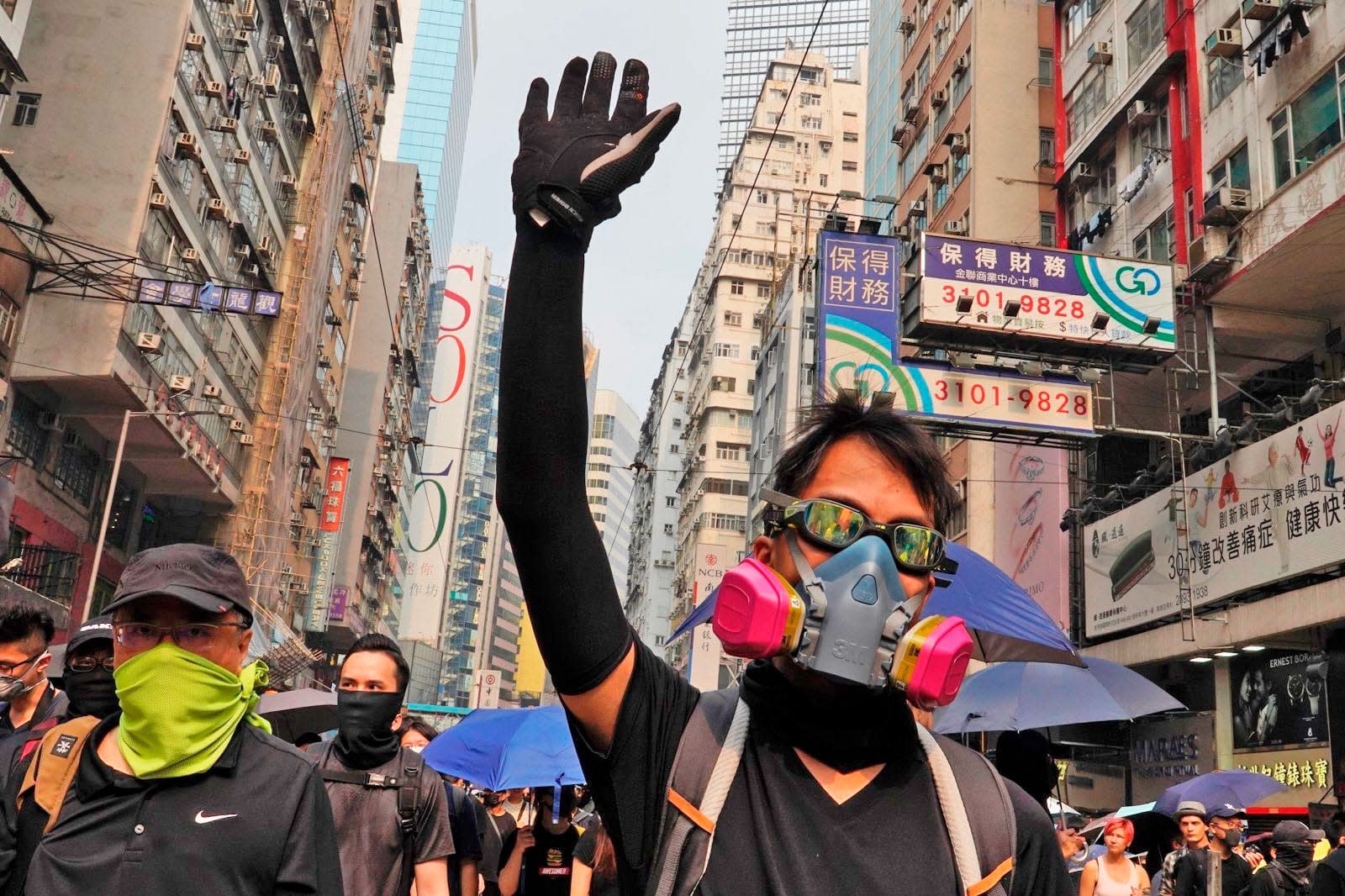 The esports world is finding itself embroiled in a political dispute. Blizzard has banned pro Hearthstone player Ng Wai Chung (aka Blitzchung) for a year after he voiced support for Hong Kong protesters in a post-match interview. The statement allegedly violated rules forbidding players from saying something that "offends a portion or group of the public" or "otherwise damages" Blizzard's image. The developer is also kicking Chung out of the Grandmasters, eliminating his winnings from the tournament and halting work with the casters who conducted the interview despite their attempts to distance themselves from the statement.

Blizzard insisted that it supported the "right to express individual thoughts and opinions," but also said that players have to "abide by the official competition rules."

The problem, as you might imagine, is that many see this very differently. Critics have already accused Blizzard of giving in to pressure from China -- it might not want to risk losing access to a huge market by appearing to endorse the Hong Kong protests. Chinese tech giant Tencent's minority stake (under 4.9 percent) in Activision Blizzard doesn't help public perception, even if it's not necessarily a factor. There are also questions about the arbitrary nature of the rules. Whether or not someone has caused offense is at "Blizzard's sole discretion." It merely decided that Hong Kong activism was offensive, rather than using clear criteria such as a ban on political statements in matches.

No matter how you see it, the situation illustrates the tightrope Blizzard and others in the game industry have to walk. It doesn't take much to invoke Chinese censorship, and that can prove costly if a company is significantly dependent on the country. At the same time, the company's image takes a bruising elsewhere in the world if it's too willing to comply. Blizzard is trying to occupy a middle ground, and it might not be having much success.

In this article: activision blizzard, av, blizzard, china, esports, gaming, hearthstone, hong kong, internet, personal computing, personalcomputing, politics, taiwan, tencent, video
All products recommended by Engadget are selected by our editorial team, independent of our parent company. Some of our stories include affiliate links. If you buy something through one of these links, we may earn an affiliate commission.