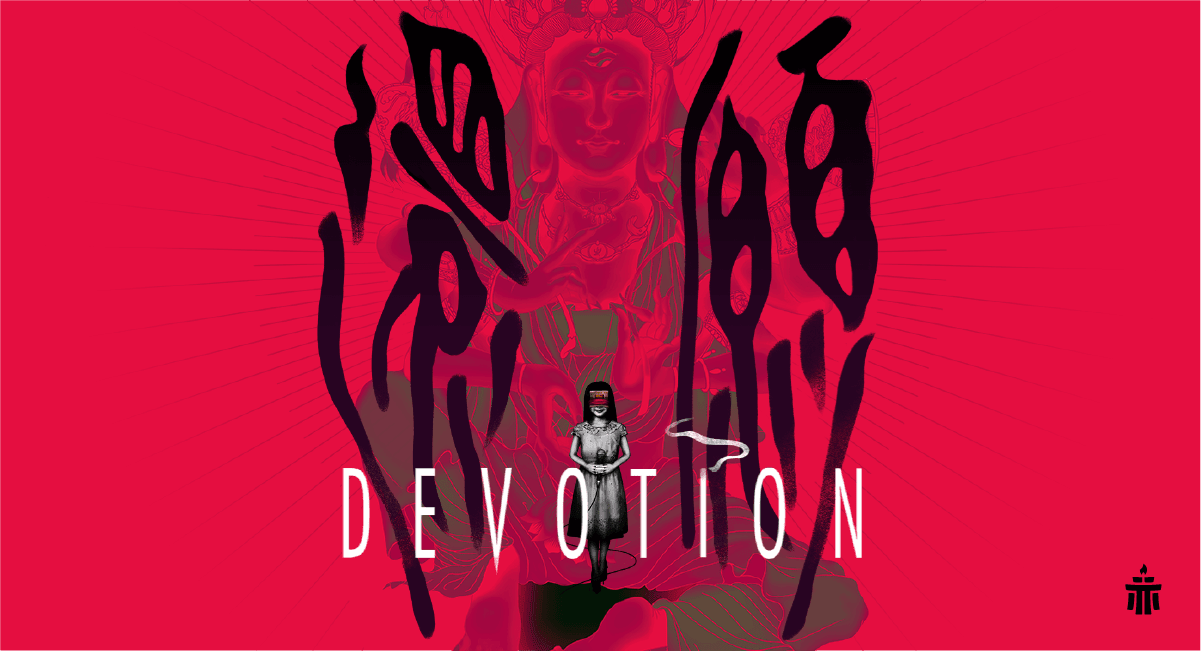 Comparing Chinese President Xi Jinping to Winnie the Pooh may be amusing to some, but the Chinese government isn't laughing. Officials have now stripped video game publisher Indievent of its business license for its involvement in the Taiwanese horror game Devotion, which referenced the controversial meme. The news came from Another Indie co-founder Iain Garner, who tweeted the text of the order earlier this week. While Red Candle Games, the Taiwanese developer of the offending game, is out of reach of Chinese government sanctions, the China-based Indievent isn't so lucky.

The Chinese publishers of Devotion (the horror game that had anti-Xi artwork in it) have had their business license revoked. pic.twitter.com/LIAJFOmdTF

Devotion mysteriously disappeared from Steam back in February after Chinese nationalists spotted a poster in the game that read, "Xi Jinping Winnie the Pooh moron", according to GameDaily. Right-wing gamers immediately began flooding Steam with negative reviews of the game, calling out the Taiwanese video game developer for mocking the Mainland Chinese. Red Candle Games apologized for the incident and said the poster's inclusion was accidental and vowed to fix the problem. Despite such measures, Devotion has yet to return to Steam. Another worrisome sign is that game developer Red Candle Games hasn't tweeted since February 19th, the date of Devotion's release.

China's aversion to Winnie the Pooh goes far beyond just direct comparisons of President Xi to the bear. The beloved A.A. Milne character itself is seen as a symbol of civic disobedience in the authoritarian regime. China's censors began banning images of Winnie the Pooh after internet memes comparing the cuddly bear to the Chinese leader emerged after Xi visited the US in 2013. The nation has gone to extreme lengths to erase the image of the forgetful bear from public knowledge; even censoring the release of the 2018 film Christopher Robin and blocking HBO's website after comedian John Oliver made fun of China's censorship of the bear.

In the case of Devotion, the consequences of China's censorship is especially troubling since even those outside of the nation can no longer play the game. Chinese regulators have shown no mercy in banning content considered harmful to the public good. Last December, the nation ended a nearly nine-month freeze on new game approvals and imposed new rules on blood and gambling in games. Given its power and status as the largest gaming market in the world, it's likely China will still continue to have a lasting influence on video game publishers.

In this article: Censorship in China, china, devotion, gaming, politics, winnie the pooh, Xi Jinping
All products recommended by Engadget are selected by our editorial team, independent of our parent company. Some of our stories include affiliate links. If you buy something through one of these links, we may earn an affiliate commission.