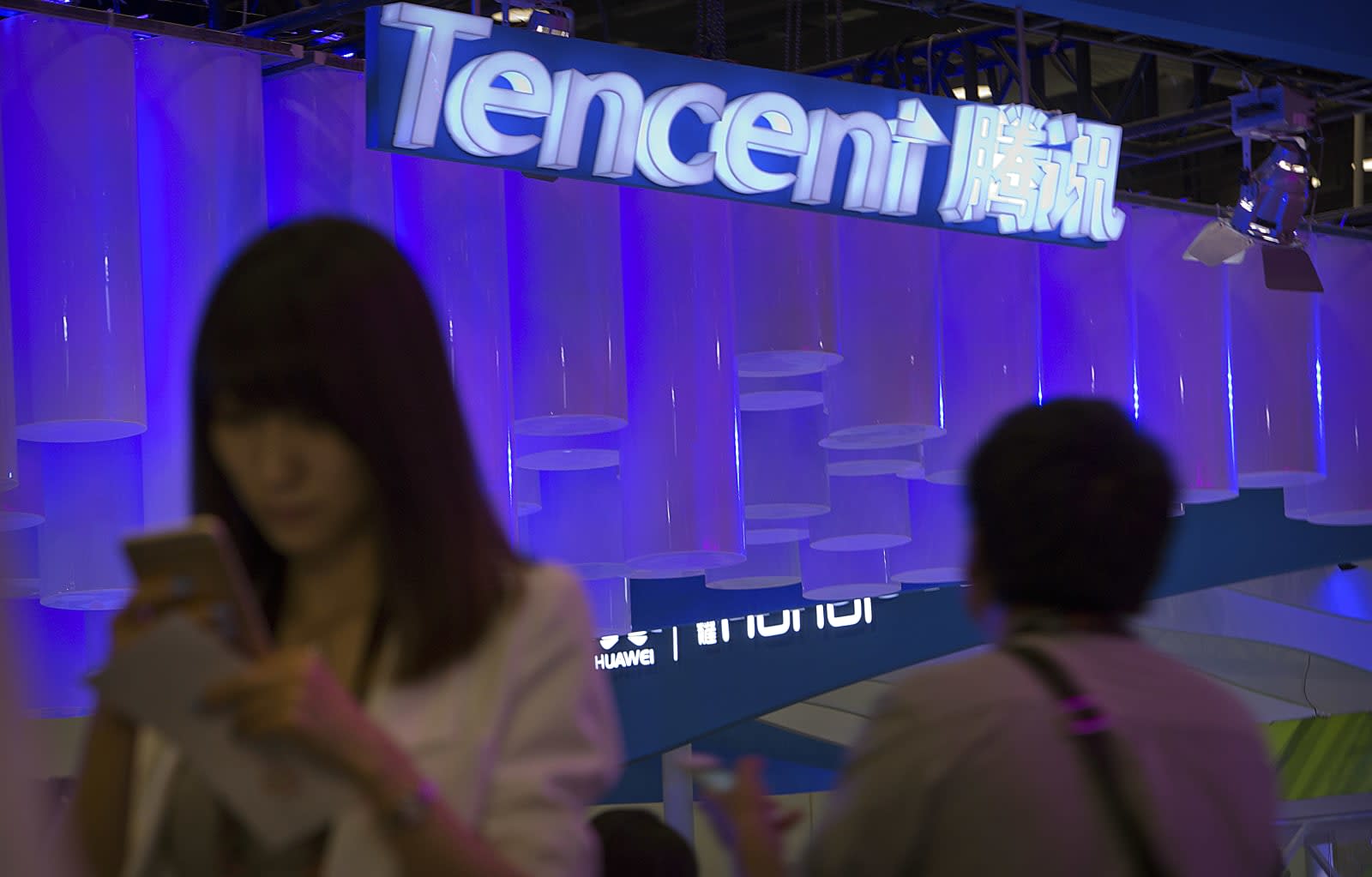 The good news for gaming companies is that China has started approving titles again. The bad news is that it has unveiled new rules that will see certain categories banned and the number of games capped. Three types of popular games will no longer be allowed: Mahjong and poker, titles based on China's imperial past, and games that feature blood or corpses. The reason? The nation's newly anointed gaming authority, the State Administration of Press and Publication, is concerned about violence and gambling addiction among young people.

Gaining access to China's gaming market, the largest in the world, can be a windfall for developers. However, the government decided to stop approving new games for fear of youth corruption, political reasons and more. The banning of poker and Mahjong titles will likely have the greatest effect, as nearly 37 percent of titles approved in 2017 fell into that category. On top of that, developers must introduce anti-addiction systems for games, said Chinese market research firm Niko Partners.

A major concern in the games industry is game addiction among minors. China introduced anti-addiction policies for PC games in 2007 which limited the amount of time and money that minors could spend in game. This policy is now being expanded to mobile games with all publishers beginning to introduce anti-addiction systems across all of their games.

Blood in games was already banned, but developers were able to get around that by changing the blood color to, say, green. Now, however, all colors of blood are verboten. Meanwhile, games that fall into the "gongdou" harem scheme and "guandou" royal palace categories are also banned. For those, officials are reportedly worried about "political metaphors" and content considered to be obscene.

To help enforce the new rules, the government formed the "Online Game Ethics Committee" last year to check that titles were "healthy and beneficial" and addressed "social concerns." Late last year, the government approved a small batch of games, but rejected many and required changes in others, with few getting the all-clear without conditions.

Large developers like Tencent and NetEase, which operate games like PUBG, Monster Hunter: World, World of Warcraft and Overwatch locally, will have no problem meeting the new rules, a local developer told Techcrunch. However, smaller developers will likely have a more difficult time with the rules.

The rules could affect markets elsewhere, too. Any foreign developers who want to get into the profitable market might have to roll back any violent or addictive content, for instance. The good news is that at least developers know what they're dealing with, as China's approval process was highly opaque before. The regulator said that it will now work through a backlog, and expects to approve fewer than 5,000 games, according to Niko.

In this article: China, Gambling, gaming, politics, Rules, Violence
All products recommended by Engadget are selected by our editorial team, independent of our parent company. Some of our stories include affiliate links. If you buy something through one of these links, we may earn an affiliate commission.