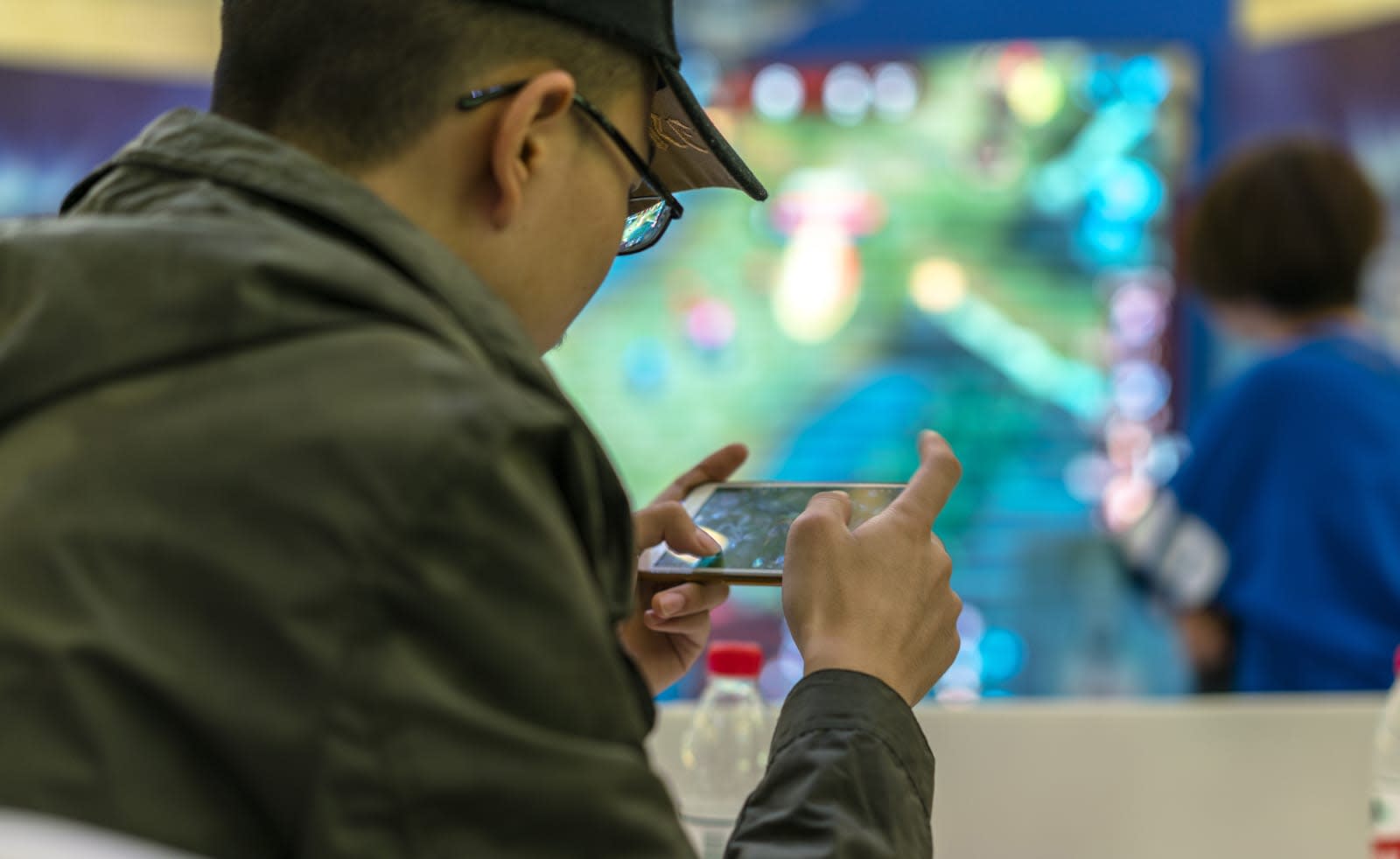 More than a month after China lifted its freeze on video games, it's finally given the all clear to a handful of titles from the country's two biggest publishers. Offerings from Tencent and NetEase are on the latest list of 95 government-approved games, according to the South China Morning Post. The video game blockade was introduced in March as the government began restructuring the country's gaming body amid renewed criticism of addiction and sexual and violent content.

This marks the fourth round of approvals since China lifted its ban on games in December, with Tencent and NetEase missing out on all three prior bouts. Between them, the two internet giants operate local versions of popular titles including Tencent's PUBG and Monster Hunter: World and NetEase's World of Warcraft and Overwatch. The companies' blockbusters remain in limbo, however, as this time round the regulator only gave the all-clear to a small batch of their titles.

In this article: china, gaming, netease, politics, regulation, tencent
All products recommended by Engadget are selected by our editorial team, independent of our parent company. Some of our stories include affiliate links. If you buy something through one of these links, we may earn an affiliate commission.