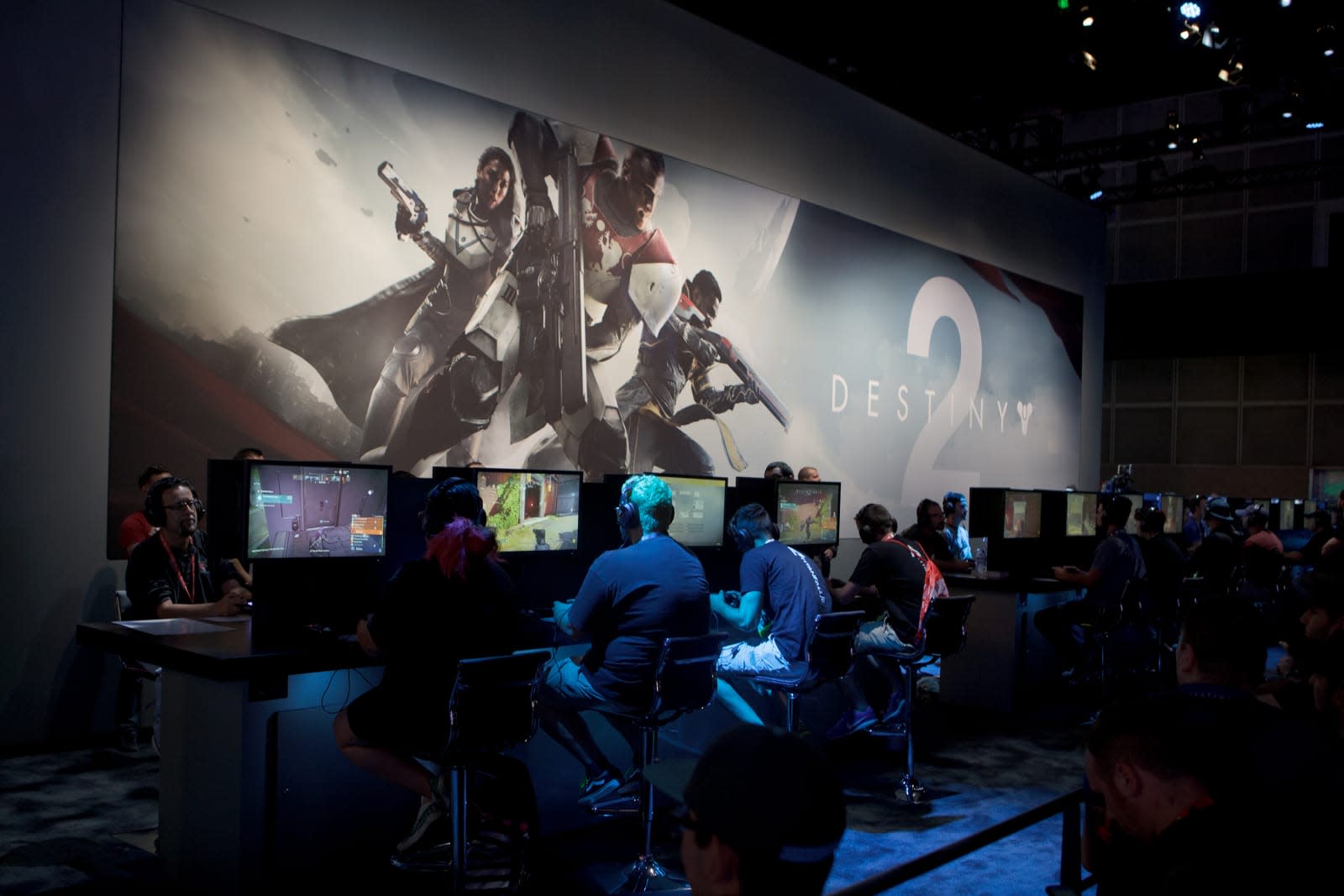 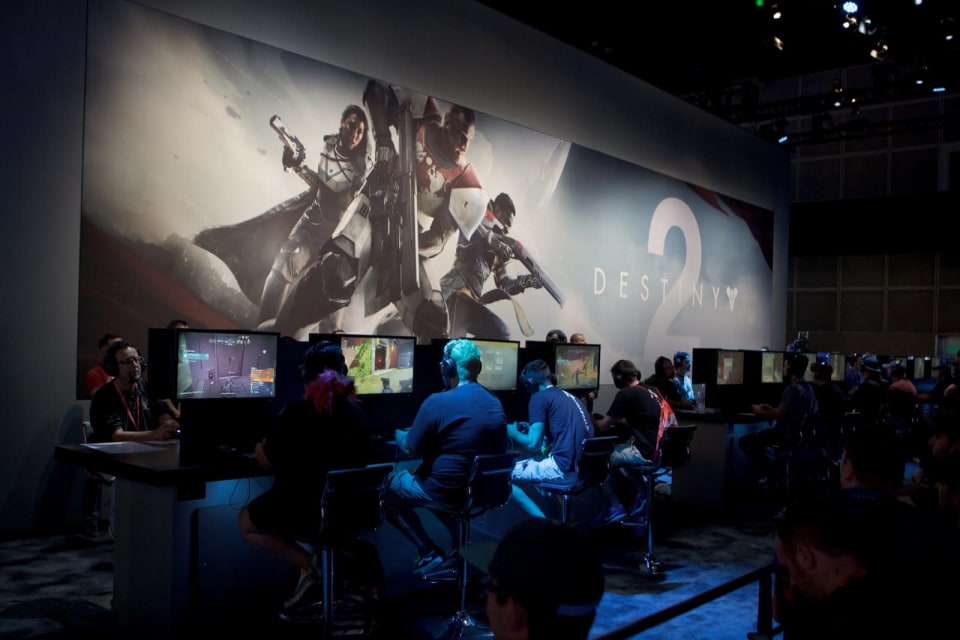 Bungie, the studio behind hits like Halo, Myth and Destiny, has announced a new deal with Chinese online gaming company NetEase to "build new worlds and invite players, new and old, to join us there." In China NetEase publishes several Blizzard games like Overwatch, Hearthstone and World of Warcraft, among other titles. GamesIndustry reports that NetEase is making a $100 million investment in Bungie that will snag it a minority stake in the developer, but that apparently won't impact Bungie's agreement with Activision, and any decision to bring Destiny to China is still Activision's.

Those two companies cut a 10-year, four-game publishing deal for the Destiny franchise in 2010 and Bungie may be setting itself up for life after the arrangement ends, or simply expanding its focus to develop additional franchises on the side. Back in 2013 we reported on some additional details on that contract, which could've changed since, but circumstances have also shifted since then, due to Destiny delays, potential competition like Bioware's Anthem and the growing popularity of other gaming genres like battle royale and squad-based shooters.

We invite you to learn what year two of Destiny 2 has in store.

For now, at least, Bungie said it's committed to Destiny -- and will announce details for year two of Destiny 2 on June 5th -- which it called "an experience that will grow for many years to come...Our commitment to that world is not diminished by this announcement. We have exciting plans for the future of the Destiny franchise, and you'll learn more about the next steps we'll take together in the weeks to come." NetEase CEO William Ding said in a statement that "We are excited to partner with Bungie as they transform from a single franchise development team into a global, multi-franchise entertainment studio."

In this article: activision, bungie, business, destiny, entertainment, gaming, netease
All products recommended by Engadget are selected by our editorial team, independent of our parent company. Some of our stories include affiliate links. If you buy something through one of these links, we may earn an affiliate commission.