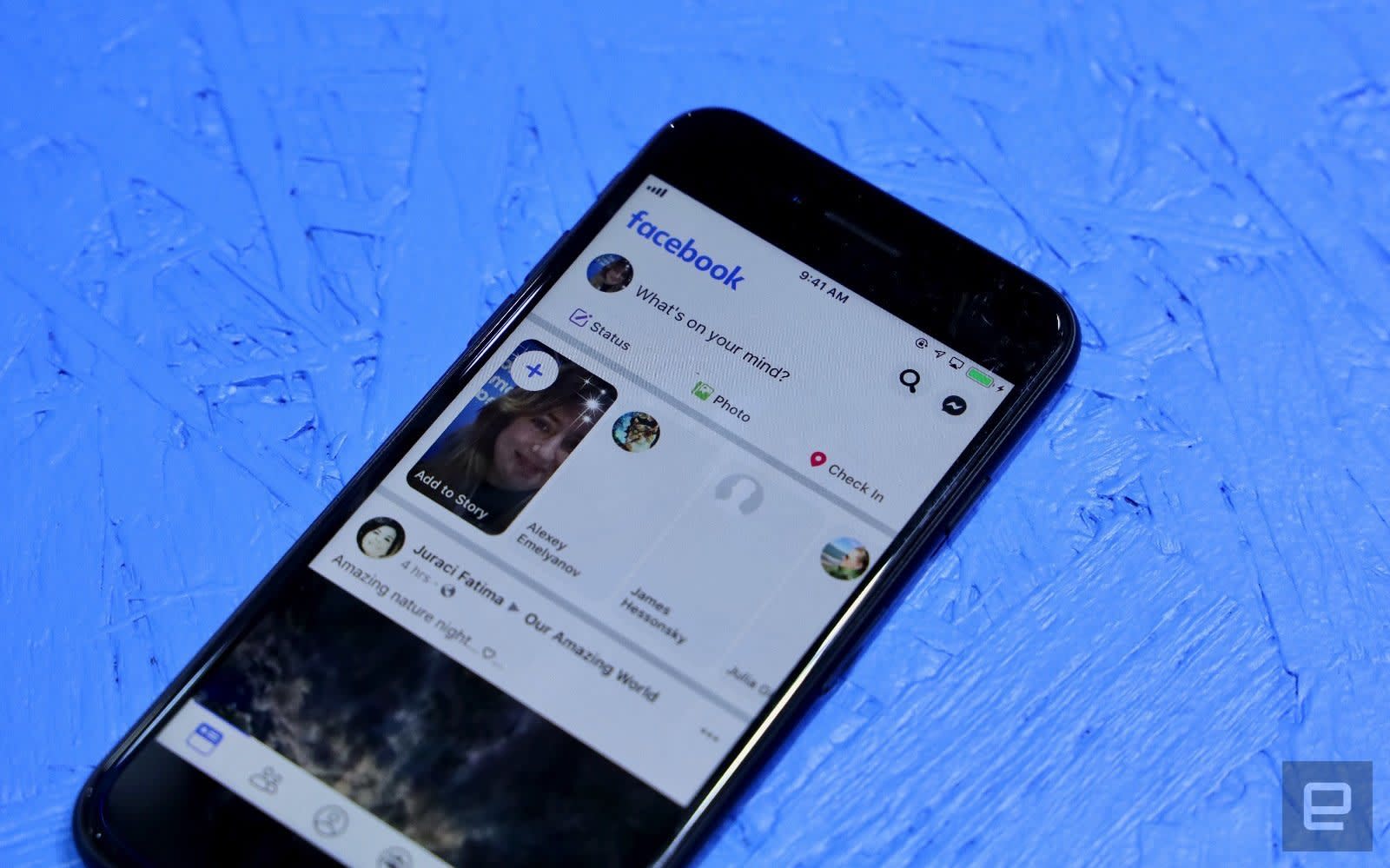 In a newly leaked memo published by the New York Times, one of Mark Zuckerberg's closest confidants at Facebook argues the company has a "moral" duty to not tip the scales against President Donald Trump in the upcoming election. The post, titled "Thoughts for 2020," was penned by Andrew "Boz" Bosworth, the head of the company's virtual and augmented reality division. In it, he says Facebook shouldn't use the tools at its disposal against the president, using a scene from the Lord of the Rings to justify his rationale.

"I find myself desperately wanting to pull any lever at my disposal to avoid the same result," he writes, referring to Trump's 2016 win, before turning to the Lord of the Rings. "Specifically when Frodo offers the ring to Galadrial and she imagines using the power righteously, at first, but knows it will eventually corrupt her," he writes while misspelling the name of Galadriel. "As tempting as it is to use the tools available to us to change the outcome, I am confident we must never do that or we will become that which we fear."

The memo touches on a variety of other topics, but Bosworth's comment that Facebook should keep its current political policies in place -- even though may "very well may lead to" President Trump's reelection -- appears to have struck a chord with the company's employees. According to both the New York Times and a post Bosworth shared earlier today, the memo's comment section is filled with employees arguing that Facebook should, in fact, fact check politicians and stop them from spreading misinformation.

When Engadget reached out to Facebook about the memo, the company directed us to a comment he wrote. "I hoped this post would encourage my coworkers to continue to accept criticism with grace as we accept the responsibility we have overseeing our platform," he wrote. He went on to add that some of the critiques of his memo "changed" his views.

This isn't the first time one of Bosworth's memos defending Facebook's policies have become public. In 2018, BuzzFeed News shared a 2016 document in which he defended the company's emphasis on growth above safety and privacy.

In this article: 2020 election, andrew bosworth, cambridge analytica, donald trump, facebook, fact checking, gear, internet, leak, Mark Zuckerberg, memo, political ads, politics, social media, social network
All products recommended by Engadget are selected by our editorial team, independent of our parent company. Some of our stories include affiliate links. If you buy something through one of these links, we may earn an affiliate commission.