While the company says it will keep making DVRs, this is a peek at its potential future.

The name TiVo is going to apply to more than just cable-ready DVRs, as the company has confirmed rumors that it's working on a $50 dongle aimed at cord-cutters. It's also planning on selling the device via providers who want something to offer their internet-only customers, and don't have the ability to build a custom unit like Comcast's streaming box. While the TiVo Stream 4K keeps some of the grid-based UI that you'd expect from a DVR, the Android-powered unit focuses on TiVo's ability to present and sort information from multiple sources. 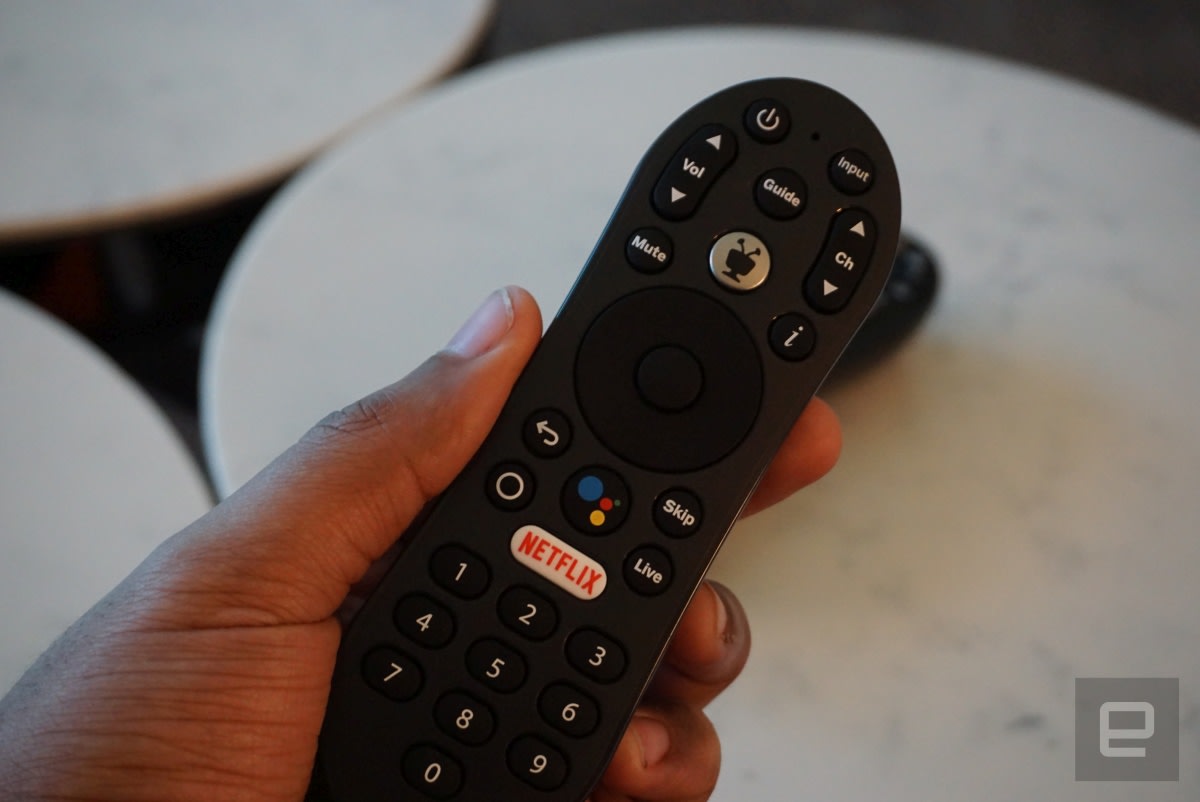 It can pull power from the HDMI input if available or receive power externally, and is prepared to do battle against competition from the likes of Roku and Amazon. During my demo, I saw it pulling content from services like Sling TV, Netflix, Amazon Prime Video, HBO, YouTube and Vudu, as well as the free streaming aggregator TiVo launched last year, TiVo+. Today it's also announced 23 new sources joining TiVo+, like Newsy, Revery, Funny or Die and Wired. 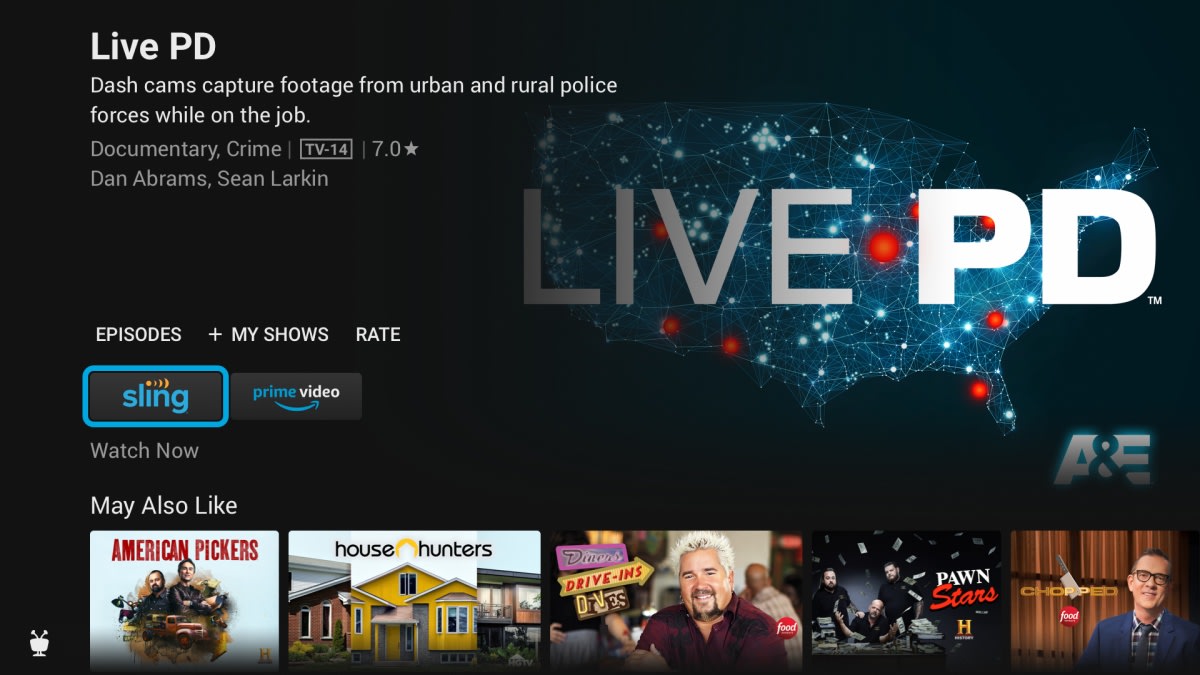 At launch, the TiVo Stream 4K will be ready to personalize itself based on the whole household's preferences. When you first set it up, you'll make some choices about the kind of programming you like, and it will populate the screen with shows and movies like that. You can also queue up programming that's available no matter which supported service it's on, and if something isn't available right now, you can add it and if it becomes available on, say, Netflix or Hulu later, then it will pop right up on the front of your screen. While it has apps of course, it's focused on screens like the one above, where you can use the universal search to find out what services something is on, and queue it for direct access from the TiVo front-end. 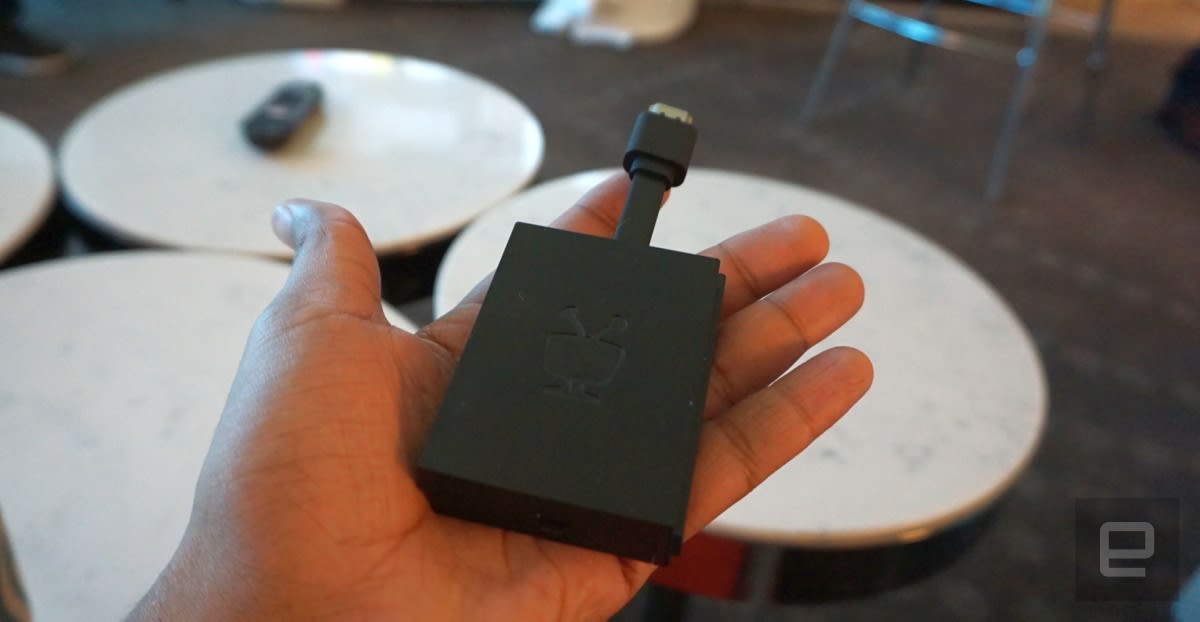 I held the tiny box in my hand, as well as its remote, which is a smaller version of the traditional TiVo peanut remote. The Stream 4K box isn't an early participant in this new era of internet video competition, but when it goes on sale on April, if it supports enough services to be a reasonable option -- Disney+ and Apple TV+ are rapidly becoming must-haves -- then it will definitely be worth a look next to the competition. So far, switching to internet streaming has meant making some changes to the way people view their TV, and TiVo's setup here leans on a more traditional look and feel.